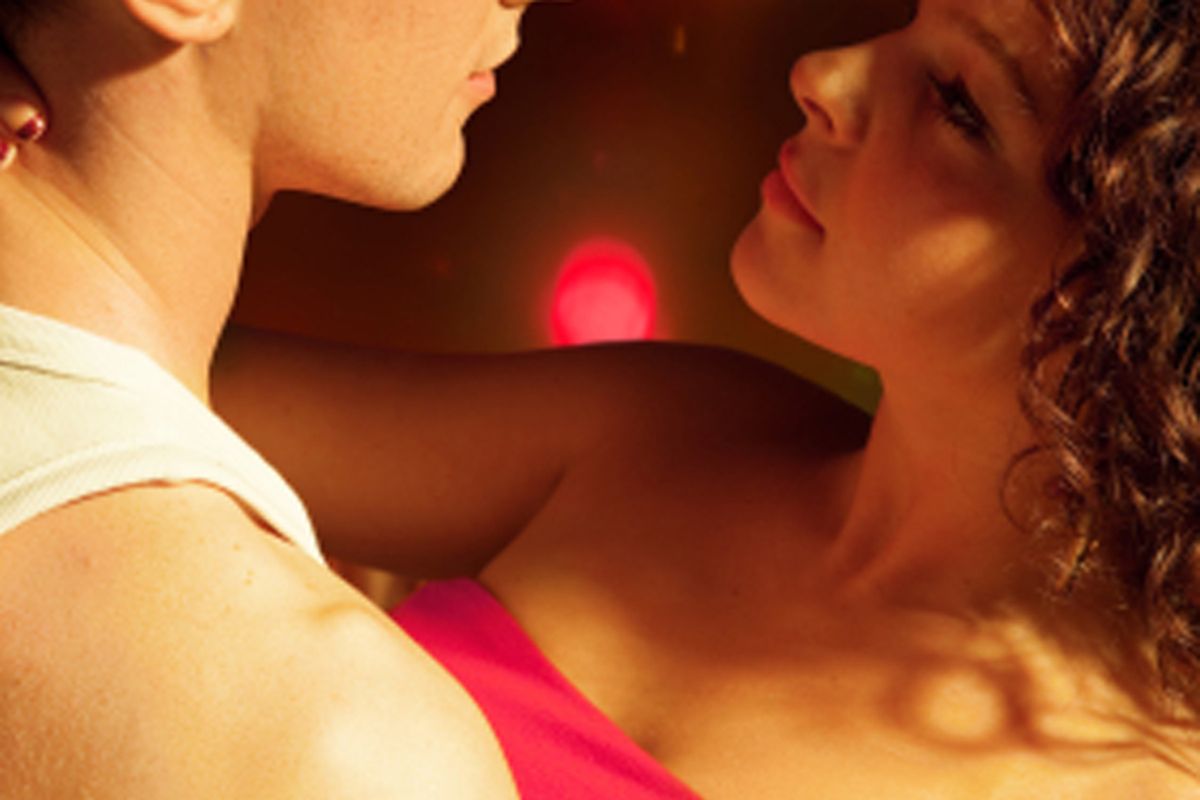 A high school dance is canceled because adults fear that depraved dirty dancing will ensue. This might sound like a bad synopsis of the movie "Footloose," but it's a reality for students at Cleveland High School in Portland, Ore. The school nixed its winter formal after teachers refused to chaperone the dance, fearing that the "grind" dancing would be out of control. Administrators attempted crackdowns in past years on the crotch-bumping and booty-shaking so popular with kids these days. Vice Principal Pam Joyner tells the Oregonian, "We tried changing the music. One year we sold T-shirts that said 'No bumping, no grinding' to promote clean dancing. We had chaperones use flashlights to shine on couples dancing inappropriately" -- but to no avail.

It's interesting to note that the dance wasn't canceled out of concern for the kids -- the usual defense -- but because teachers refused to subject themselves to another night of watching teenagers dry hump to music. It really makes you wonder whose innocence they're trying to protect -- the kids' or their own. In a telling statement, 16-year-old Zoe Koss, a junior at the school, told the Oregonian: "I think it was too big a shock for the teachers to see us dance like that and then have us in class." Aren't they supposed to be the adults here, though?

There will always be kids who think that simulating sex on a dance floor is, like, totally badass. The adults are there to figuratively splash water on those kids' faces and tell them to knock it off. That's a dance that will never go out of style: teenagers testing limits and adults pushing back. But the adults ruin all the fun -- which is only fun, by the way, because there are boundaries -- by tossing up their hands and stalking off. I still vividly remember the first time I "freak" danced. I was 13 and grinding against the bony leg of the boy I had a crush on. I'm fairly certain that I believed it to be the most wonderful moment of my life up until then. And yet, when one of my teachers came up and told us to "take it easy," I felt relieved, in a way I couldn't understand at the time.