The social network will likely announce its very own integrated e-mailing service Monday. Take that, Google 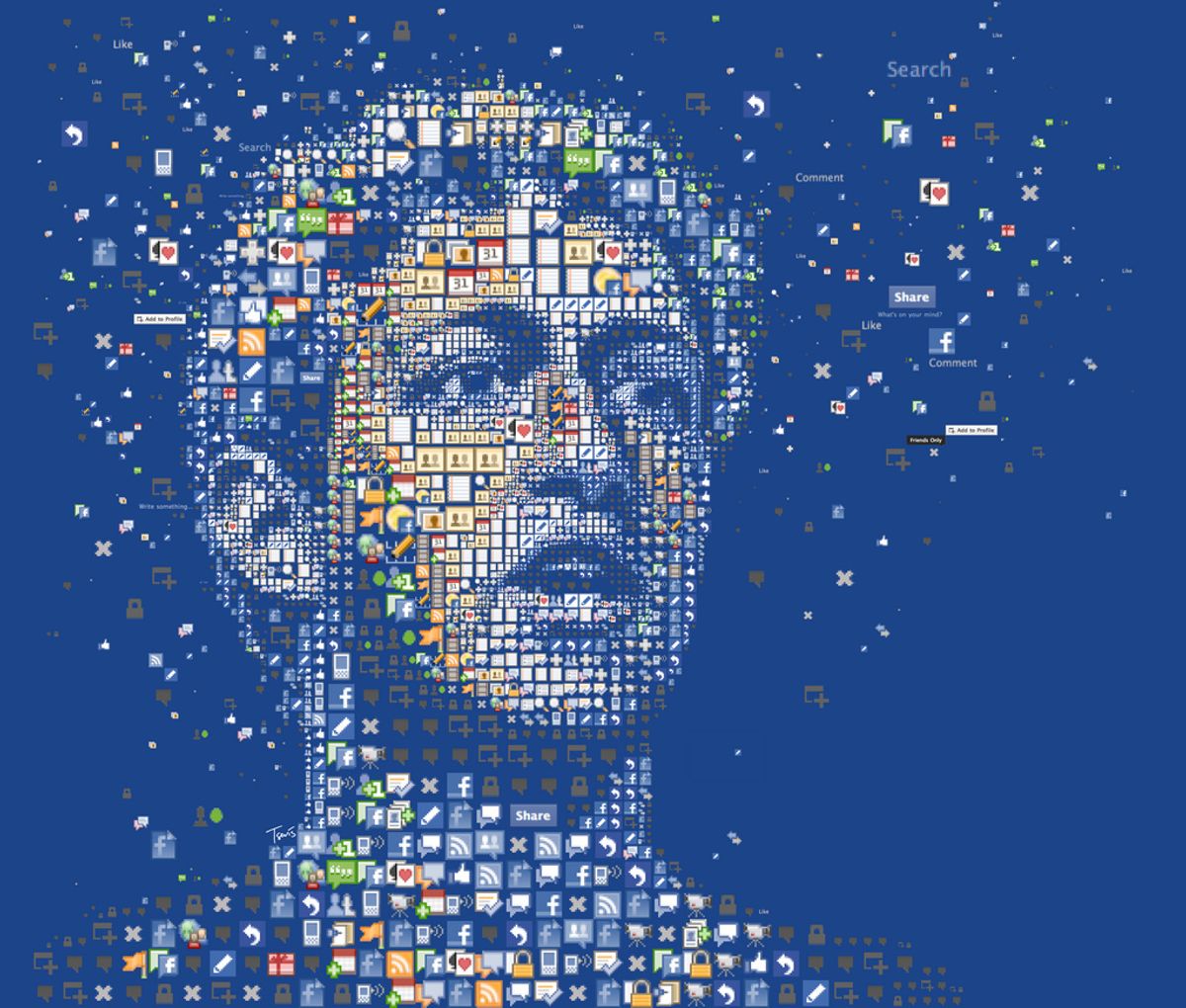 A rendering of Facebook CEO Mark Zuckerberg. It is expected that on Monday, he will announce the launch of Facebook email.
--

The war between Google and Facebook is going to get even uglier. TechCrunch predicts the latter will announce on Monday the launch of a sleek, integrated e-mailing service, tauntingly calling it the "Gmail killer."

Actually, its real name is Project Titan, though Mark Zuckerberg and his cohorts will presumably bestow a less mythological moniker for the mere mortals among us. This is without a doubt Facebook's attempt to usurp Gmail as the preferred e-mail service used by its members. It's been in the works for over a year.

Inside Facebook reports that need-to-knows in the media were sent e-vites to a Facebook meeting at the start of the Web 2.0 conference in San Francisco next week. The invitations included the Facebook Messages icon, a not-so-subtle indication of what the focus of this particular press conference would be.

Criticisms of Facebook's existing messaging system have been around since before there were 500 million friends. Facebook could simply address these concerns and announce some satisfactory changes, or it could be introducing the game-changing address of "@facebook.com."

The implications are clear. With a Facebook e-mail address, users would be tying themselves into the Facebook.com brand with increased longevity and personal investment.

Project Titan also strikes a blow in the battle between the search engine and social media site over contacts. Google has blocked attempts by Facebook to allow users to import their contact lists from Gmail to Facebook. Now, a Facebooker's contacts will be available for immediate import into the new e-mail service, completely circumnavigating Gmail and rendering it superfluous.

Google has a fighting chance, if it doesn't lose any more of its employees to Team Zuckerberg. Would you switch over to a Facebook e-mail account?

Here is the "trailer" for "The Social Network" as interpreted by funnyordie.com: