The winners! The losers! The cat video that took a nation by storm! Sum it all up and win fame and glory 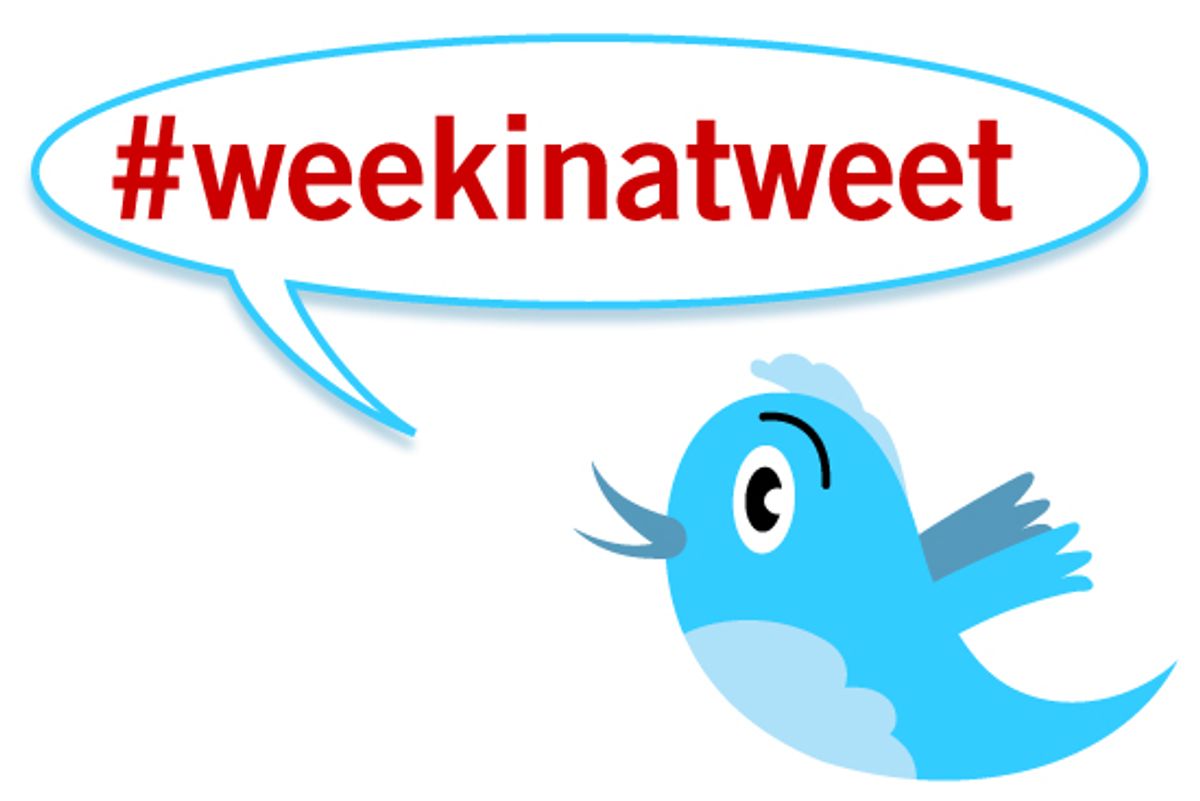 Here at Salon, we know we have some of the smartest readers out there (modesty be damned!). So, we're excited to announce a new weekly reader contest: Salon's Week in a Tweet.

Each week brings a constant stream of breaking news, dirty politics, celebrity gossip and at least one viral YouTube video. By the time the next Monday rolls around, most of it will be forgotten, destined to be relegated to the Facebook studies programs of the future.

We're betting that the most salient event, message or idea of the week can be encapsulated in one pithy, funny 127 (excluding our hashtag) character or less sentence. And it's up to you to come up with the best one.

How do I enter this contest of the wits, you ask. Just tweet your Salon Week in a Tweet with the hashtag #weekinatweet. We'll announce the winner on Salon and Twitter at 10 a.m. ET on Monday.