The literary icon's "Sunset Park" is a somber, poignant look at abandoned homes and disrupted families 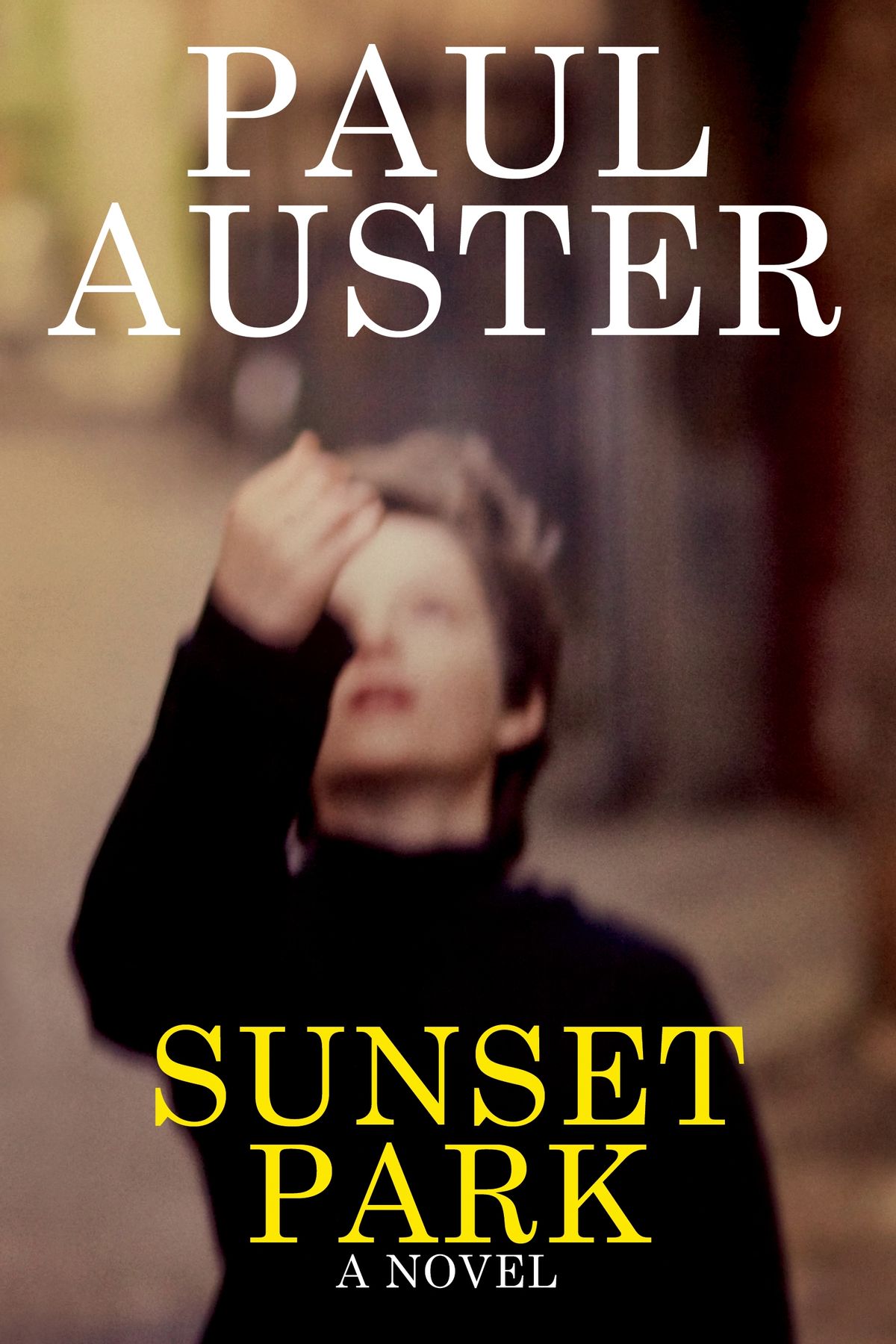 Paul Auster's first book, the 1982 memoir "The Invention of Solitude," opens with a grim portrait of his late father's empty house. Losing his father revived his old frustrations over how distant they had become, and he sensed a spectral chill in the home he'd come to clear out. "There is nothing more terrible, I learned, than having to face the objects of a dead man," he wrote. "When that life ends, the things change, even though they remain the same. They are there and yet not there: tangible ghosts, condemned to survive in a world they no longer belong to."

The opening pages of "Sunset Park," Auster's unexpectedly searing new novel about abandoned homes and broken families, eerily echo that scene. Miles Heller is a young man who's spent years aimlessly wandering the country and flaying himself over his possible role in the death of his half-brother. We first meet him in Florida "trashing out" abandoned foreclosed homes for quick resale, and like Auster in his first book, Miles documents his visits as a way of coming to terms with the sadness he witnesses. He wants to show that the "ghosts of people he will never see and never know are still present in the discarded things strewn about their empty houses."

The connection between "The Invention of Solitude" and "Sunset Park" -- Auster's personal past and fictional present -- isn't limited to renderings of an empty armchair or a broken dish or two. Miles, like Auster, was a promising baseball player who eventually gave up the sport, and the novel is filled with ghoulish baseball arcana about players whose careers were cut tragically short. (Among the members of this creepy hall of fame is Herb Score, a pitcher for the Cleveland Indians in the 1950s whose career never recovered after a line drive smashed his face.) Miles, like Auster, has worked odd jobs, and they both fixate on a lack of love received from their fathers. One character works part-time at the PEN American Center, a nonprofit where Auster once served on the board of trustees.

It's not unusual for Auster to litter his novels with personal details, of course. But "Sunset Park" isn't another self-referential puzzle: Its power derives from how intensely its characters look into themselves and their pasts -- worriedly, regretfully -- in a manner that evokes the heartfelt, introspective tone of Auster's memoirs. In "Solitude," "Hand to Mouth" and "The Red Notebook" he addressed matters of maturity and family with a directness that rarely emerges in his fiction, where he's done his moral workouts in the context of steely po-mo eccentricities: the noirish riffing of "The New York Trilogy," the dog's-eye view of "Timbuktu," the absurdist "Travels in the Scriptorium," the stories-within-stories of "Oracle Night" and last year's "Invisible." "Sunset Park" isn't autobiographical so much as it's born of the same confessional spirit Auster has brought to his nonfiction.

Still, he does need some of his old tools to get "Sunset Park's" motor to kick. While in Florida, Miles falls for a 17-year-old girl named Pilar, whom he meets in unlikely circumstances: They're both reading the same edition of "The Great Gatsby" at the same park. His love is pure, but Pilar's jailbait status troubles the relationship. When Miles can't loot enough things on the job to satisfy Pilar's family, he needs to disappear for six months, until Pilar turns 18. "One call to the cops, and you're toast, my friend," Pilar's sister tells him, a bit of faux-noir the novel will soon abandon.

Miles' refuge is the Brooklyn neighborhood of Sunset Park, where his idealistic friend Bing Nathan has established a squat he shares with two other friends. Miles lapses into prison-speak to describe his life apart from Pilar, considering himself one of the "Sunset Park Four." Because he's now in the vicinity of parents he's spent years avoiding, he feels imprisoned further still. For the reader, though, it's clear there are worse fellow inmates to have. Bing runs a junk shop with the metaphorically pointed name of the Hospital of Broken Things. Ellen is a bright artist fixated on sexual themes. Alice, the member of this ad hoc family who winds up with the most significance for Miles, is a graduate student studying post-World War II crime novels and films, particularly "The Best Years of Our Lives," William Wyler's 1946 melodrama about U.S. soldiers adjusting to life back home after the war -- a film that plays into her thesis that they lived in a time when "American life had to be reinvented."

Auster uses the film to underscore how complicated the definition of "happy family" is; nearly everybody in the novel registers a different opinion about it. His mother, a famous actress, "choked up at the end and cried"; Miles' father, the owner of a small but prestigious publishing house, thinks it's "propaganda" machined to argue that "everything will work out, because this is America, and in America everything always works out"; Ellen sees tragedy down the road for its characters; Miles, forever pragmatic, politely gives it a B-plus. The divergent opinions subtly underscore how much emotional distance needs to be bridged, though the entrapment theme is sometimes noisily obvious: Miles' mother is rehearsing Samuel Beckett's "Happy Days," a play in which she portrays a woman buried in a mound of earth. But Auster writes with affectless sincerity when Miles' father imagines himself becoming a "Can Man," a homeless person who emerges whenever he wants to escape his existence, much as his son did.

A younger Auster might've lit this scenario in neon, played up its strangeness. But "Sunset Park's" prodigal-son tale is somberly poignant, a study of how deeply the urge to connect runs. (The book's final section has the embracing title "All," with a chapter dedicated to each major character.) The characteristic literary references, sexual transgressions and peculiar coincidences remain. But it's the father-son story at the core that prevails and intensifies, culminating in an ending as powerful and open to interpretation as Wyler's film. We can go home again, Auster wants us to know. But how brutally difficult it can be to face that threshold and walk in.

Mark Athitakis is a regular contributor to Salon.