The social networking giant wants all of your conversations to happen on its site. You should think twice 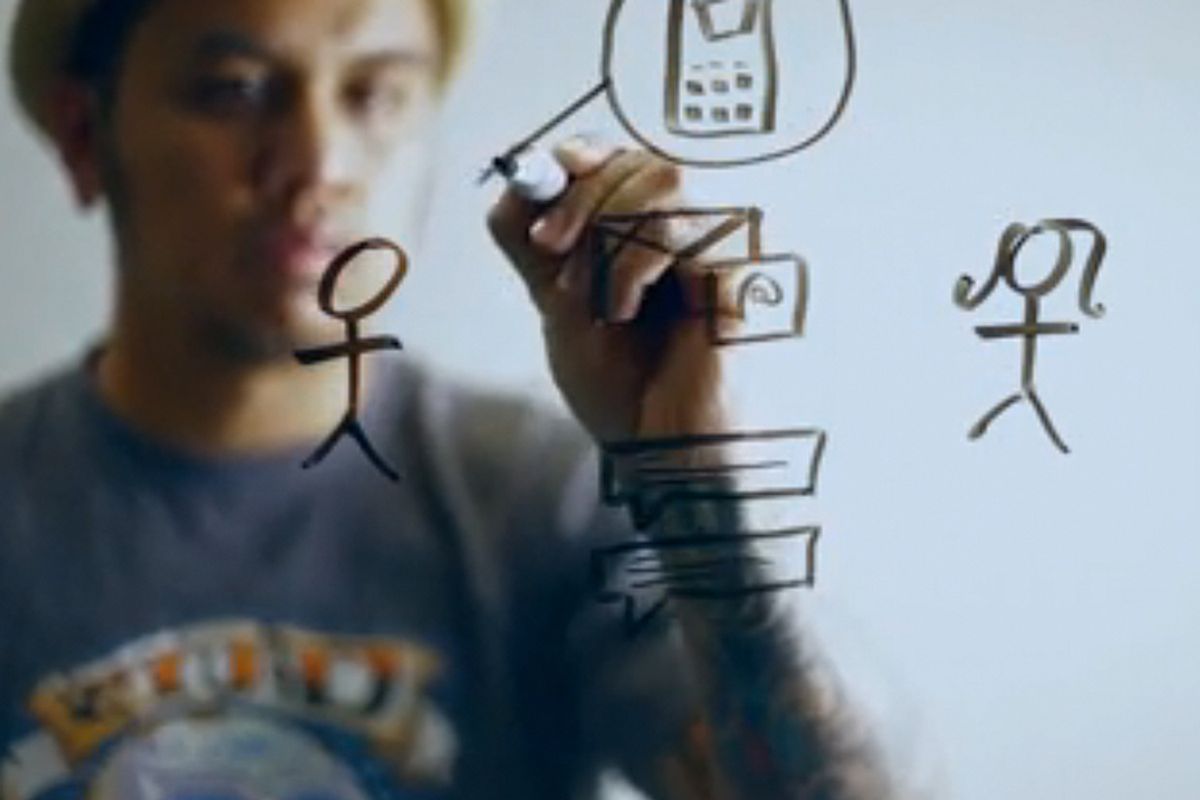 Facebook wants you to live, online, in Facebook.com, and it wants to be the main repository for your online identity. Its new, all-in-one messaging system will encourage more people to do just that.

Which is why, despite the overall smartness of the initative, I believe people should be wary about using the Facebook Messages platform. I don't believe Facebook should dominate people's online experiences, and the idea of the company becoming the de facto online identity holder is downright scary. Before I discuss why, let's look at what the company announced on Monday in San Francisco.

The rumors over the weekend focused on e-mail. Pundits said, wrongly as it turned out, that Facebook was launching what some called a "Gmail killer," a nod to Google's hugely successful system.

This is much more ambitious. As Facebook founder and CEO Mark Zuckerberg said, it will combine users' e-mail, SMS, instant messages and, assuming they're already Facebook users (a reasonable assumption), Facebook messages into a single flow of information. (What's missing? Well, direct messages in Twitter...) The system, to be rolled out over the next few months, will store messages from individuals in the form of conversations -- everything two people have communicated to each other.

With an emphasis on the real-time nature of the communications Facebook encourages -- which means being connected to the site at all times -- Zuckerberg positioned e-mail as a flawed and old-fashioned, if still occasionally useful, method of staying in touch. Facebook Messages, as the new service is called, is the future, he said.

The assumptions are that A) most users are already on Facebook (with 4 billion messages a day flowing through the service, a lot of them are); B) they have a list of "friends" there; C) those friends have lists of friends; and D) that this will be the primary collection of people they all want to hear from. Users will see three folders: Messages, typically containing conversations from Facebook friends and, maybe, friends of friends; Other, such as messages from people who aren't Facebook friends; and Junk. Users can move people from one folder to another.

UPDATE: I'm already wondering how people are going to deal with what's sure to be an enormous amount of messages showing up in what amounts to a mega-inbox , and especially when it all happens in something close to real time. My IM window isn't front and center on my computer, because I don't sit around waiting for someone to message me. Data overload is bad enough already; this could make it worse. Moreover, I tend to compartmentalize messages, on purpose, because they have different qualities (and often quality) depending on what kind of messaging is being deployed.

Facebook intends various kinds of messages to be seamlessly available on various platforms: personal computer, phone and other mobile devices. Users will be able to get e-mail addresses at facebook.com (for example, given my Facebook user name, I'll automatically be able to claim dangillmor@facebook.com).

In a feature that Facebook thinks is great -- and will thrill law enforcement and divorce lawyers -- every conversation will be captured for posterity, unless users delete specific messages or entire conversations. Do you assume that the people with whom you communicate are saving every text message and IM? You'd better.

That's only one of the things that makes me cautious about the service. Facebook's privacy record is spotty enough already; trusting the company to archive and protect my communications? Not so likely.

Asked if voice conversations were going to be part of this, Zuckerberg said, essentially, not in the product's first iteration. I take that to mean it's coming. Video too? Why not? The infrastructure Facebook has created to house all these services is impressive and obviously designed to be extensible to other kinds of media.

The clear goals of all this are, first, to suck you further and further into the Facebook ecosystem and, second, to further reinforce the notion that your identity on Facebook is your only serious online identity. I see mostly negative consequences, personally, of allowing either of these to become the default.

We should all be uncomfortable about moving more and more of our cyber-activities into the embrace of a single company -- and I don't care if it's Google (one reason I rarely use Gmail) or Facebook or anyone else. Facebook has federated its "Like" button all over the Internet, so it's not trying to entirely capture your browsing and communications, but in the process it's turning its service into a glue -- replete with extremely granular data about what you do online -- that should make everyone cautious about putting so much power into a single enterprise's control. Easy to use, which Facebook certainly is, does not equate with good for you in the end.

And the notion of letting Facebook essentially capture my identity online is not just disturbing, but dangerous. As noted, the company has shown repeatedly that its assurances on privacy are at best treated with skepticism. But that's only part of the issue. If you let Facebook become the method by which you are known online, you are giving it permission to start charging you for the privilege someday. The only party who should own your identity online is you.