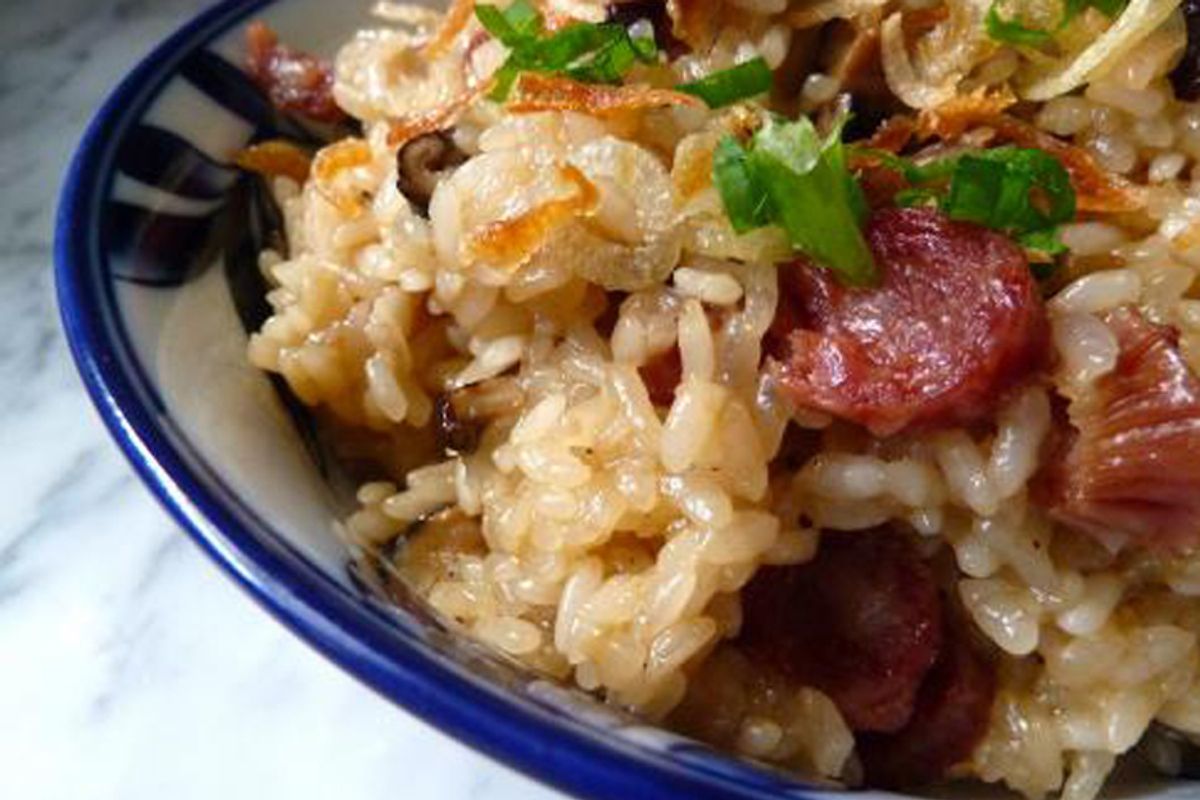 This is a story about Thanksgiving traditions and my hidden talent. (More on the talent later.) Those of us who can't trace our ancestry to the Mayflower are left to create our own Thanksgiving traditions. As a result, I think I had the best Thanksgivings of anyone I know. What made this holiday so special in our house was the ever-changing, motley international crew my family hosted each year. My parents were scientists at a national research laboratory. Their institution attracted scientists from around the world, who would come to work alongside their American-based (if not American-born) colleagues for any time from weeks to months or even years. While Thanksgiving at our house was not necessarily traditional, we did embrace its ideal of bringing together people from different backgrounds for friendship and mutual understanding. We also embraced the turkey. It took its rightful place as the centerpiece of the meal, complete with the ritual carving done by my father with an electric knife given to my parents on their wedding in 1965. The same knife is still being used to this day for this purpose, just once a year.

We served the turkey, but did not love it. Chinese cuisine has no place for such a big bird, and ovens are rarely used by home cooks. Still, it was understood that Thanksgiving required a turkey, so there it was. Ours was basted with a soy sauce marinade but otherwise resembled the turkeys "everyone else" had. This is where the similarities ended. Surrounding the turkey on the table would be stir-fried greens and several other Chinese dishes that my parents actually enjoyed eating, unlike the turkey. We'd have two types of stuffing, an American bread-based version, and a Chinese version, made of sticky rice, shiitake mushrooms and Chinese sausage. That was my family's contribution.

The fun really began with the various pot luck offerings our international guests would bring to share. It wasn't necessarily food of their own culture, but it was never American, either. For example, I remember the deep-fried, but somehow light, Swedish rosettes brought by Rose, who hailed from Manila but was married to a Swede. The first samosas I tasted came from Sakura, who herself had learned how to make them from an Indian visitor in Tokyo. Srinual, a native of Bangkok, made a vinegary antipasto. We'd sit around the table or wherever there was space, and share food and stories. All in English, the universal language, but in a wild variety of accents. Most of the time people understood one another, or at least, enough. The nights would be filled with fascinating tales of faraway lands, and lots of laughter.

This is where my hidden talent became important. You see, I can understand foreign-accented English, from almost any origin. I do not mean this in any disparaging way. I am proud of this skill, because it is extremely useful. I am the person who ends the discomfort that arises when two people, ostensibly speaking the same language, ask each other to repeat what the other said over and over, gaining no more clarity each time. I "translate." My talent may not be as impressive as being fluent in several foreign languages, but I think it's possibly even more helpful. Since Esperanto never really took off, most of the world has given in to learning English to speak to one another, with variable success.

In a few weeks, I'll be meeting my new niece and nephew for the first time. I know I can't expect my brother, the new dad, to make the turkey this year. In past years he has made Turducken (why?) and a deep-fried turkey, but I think his hands are otherwise occupied this Thanksgiving. We won't be hosting any international guests this year -- those twin babies will be more than enough excitement. But our family would make a pretty good U.N. delegation on its own, representing the United States, Taiwan, Trinidad, China and Korea. And while our accents may range from Chinglish to Korean to Trinidadian to "I don't have an accent" and even a bit of Long Islandese and California girl thrown into the mix, fear not. Remember, I can understand anyone's English. I'll translate.

This is the stuffing I hope my mom will make on Thanksgiving. Besides the toothsomeness of the sticky rice, it has the richness of mushrooms and chestnuts, the fragrance of rice wine, and the slightly sweet succulence of the Chinese sausage. The fried shallot garnish adds flavor and crunch, much like the fried onions on that other Thanksgiving staple, the green bean casserole. You can eat this rice stuffing on its own, but it is truly amazing when it's been cooked in the turkey.

Special note: This rice needs to be soaked for several hours or even overnight, so prepare in advance.

Makes about 8 cups, enough to stuff a medium-size turkey, and then some.