Maryland Rep. Andy Harris is outraged to learn that he'll be uninsured for almost 30 days 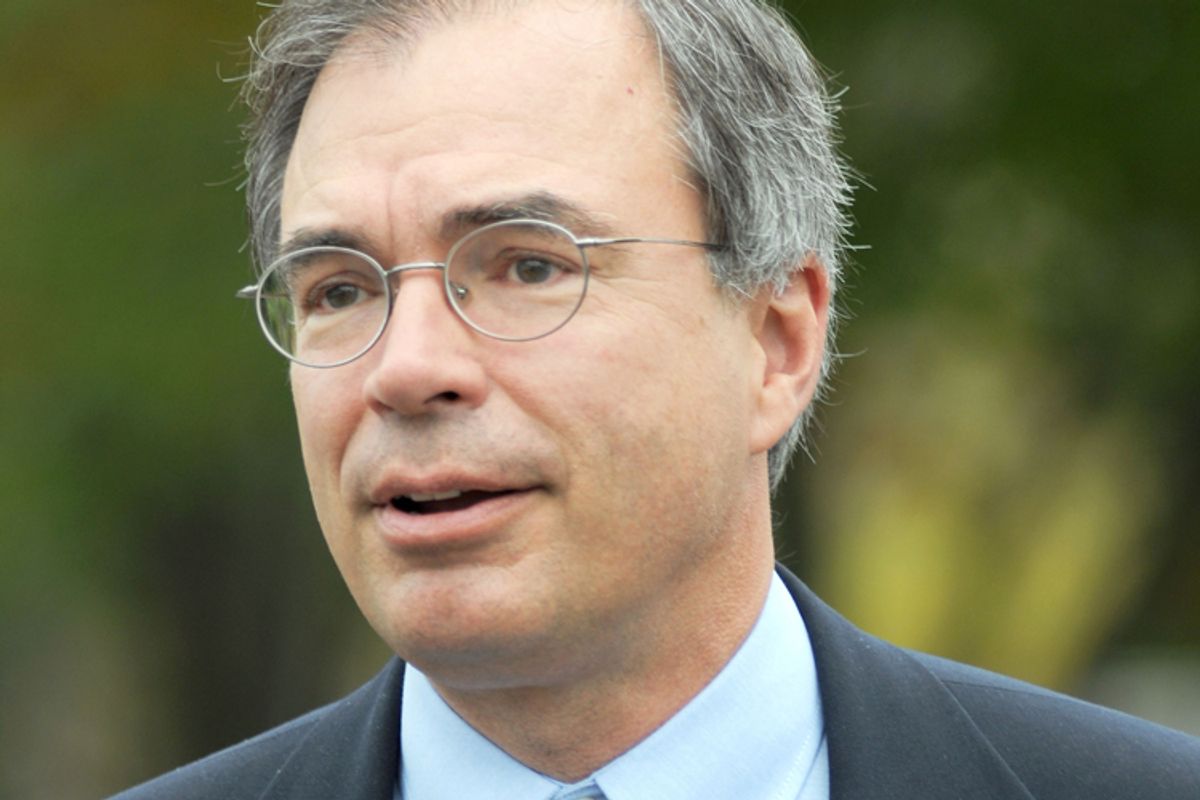 Representative-elect Andy Harris, a Maryland Republican and anesthesiologist, beat his incumbent Democratic opponent by campaigning against the terror of universal socialized medicine. Despite the fact that his opponent voted against healthcare reform, Harris insisted that once elected he would vote to repeal healthcare reform. Now he is elected! And he was shocked to learn that his free, taxpayer-funded, government-run healthcare won't kick in until 28 days after he's sworn in. This made him upset!

“He stood up and asked the two ladies who were answering questions why it had to take so long, what he would do without 28 days of health care,” said a congressional staffer who saw the exchange. The benefits session, held behind closed doors, drew about 250 freshman members, staffers and family members to the Capitol Visitors Center auditorium late Monday morning,”.

God bless the random anonymous aide who exposed this guy as a tool a month before he was even sworn in.