Fox chief reached out to ADL over Beck criticism 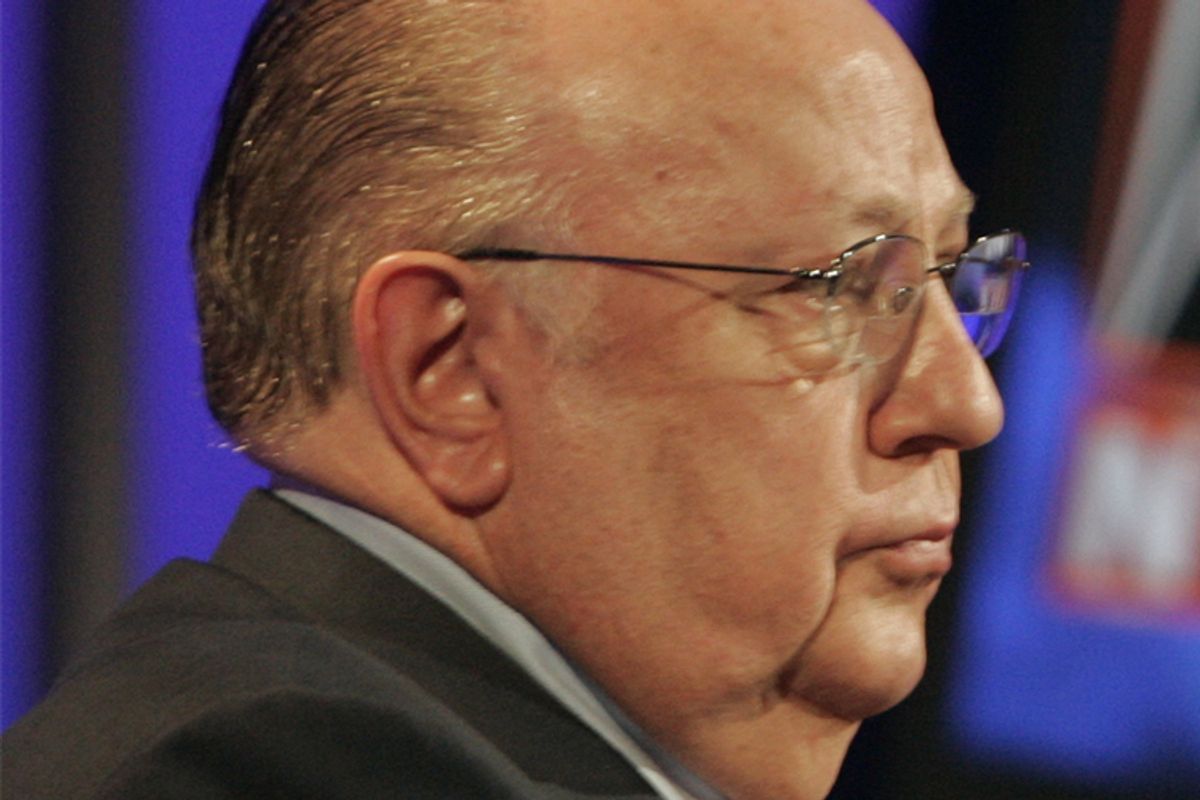 Here's an interesting coda to the exchange between the Anti-Defamation League and Fox's Glenn Beck about Beck's attack on Holocaust survivor George Soros: Fox chief Roger Ailes reached out to the ADL's Abe Foxman after Foxman criticized Beck, the Daily Beast reports.

It was after that conversation that Foxman softened his criticism of Beck, telling Salon that while Beck is sometimes insensitive, he is in the end "a strong supporter of Israel and the Jewish people."

ADL has had good relations with Fox for some time. The group recently honored News Corp. chairman Rupert Murdoch with its International Leadership Award. (And in this picture from last month, Ailes and Foxman posed for a picture together.) In his acceptance speech, Murdoch called for an end to what he called "the soft war that seeks to isolate Israel."

The question of the Middle East -- and Fox's pro-Israel coverage -- goes far in explaining why the ADL backed off Beck, despite serious charges of anti-Semitism.