The 16-year-old causes an uproar by using anti-gay slurs. But what's really shocking is how normal it is 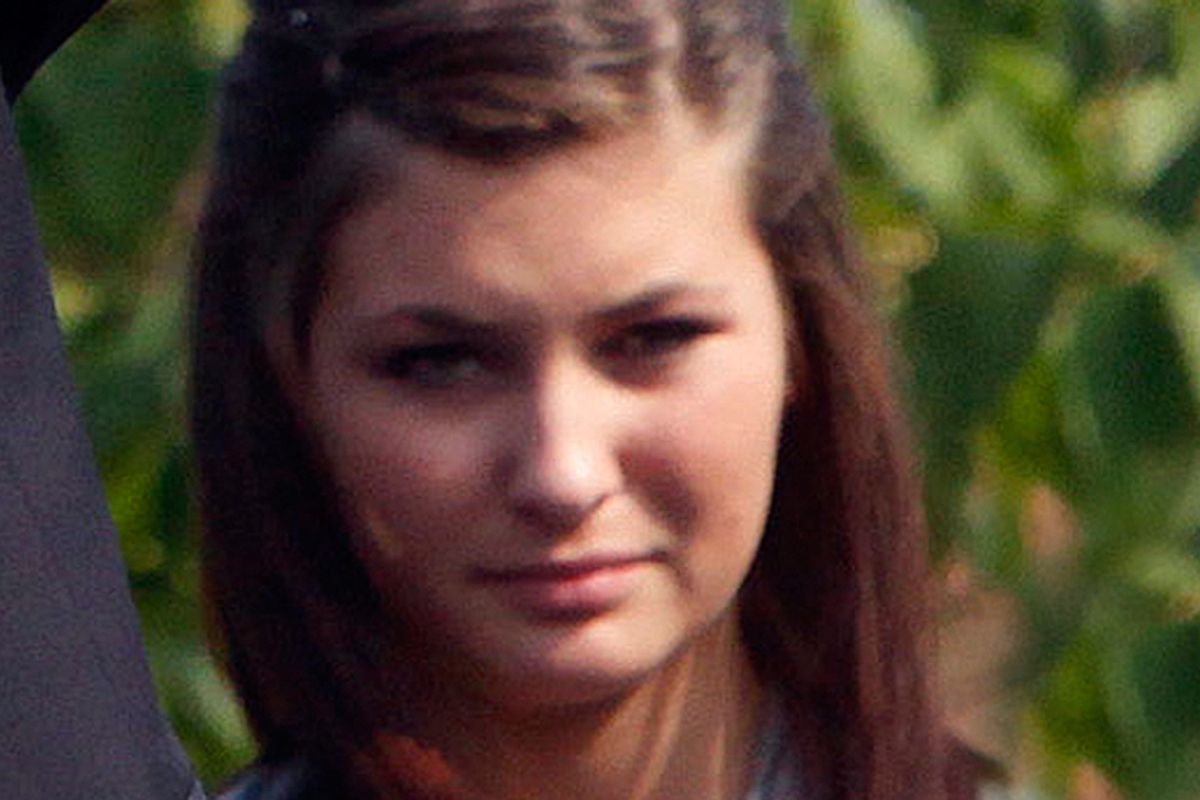 Those darn Palin girls. There's Bristol, abstinence "advocate" and "Dancing With the Stars" juggernaut. There's Piper, the sullen tween breakout hit of "Sarah Palin's Alaska."  And in between, there's Willow. The 16-year-old has already had her scrapes with bad publicity this year, after allegedly going all "Risky Business" and partying to the tune of several thousand dollars' worth of damages in a nearby empty house.  She's also already distinguished herself on "Sarah Palin's Alaska" as the cast member most likely to roll her eyes in disgust when her mom asks her to clean up after herself. She is also, apparently, like an unfortunate number of other teens around the land, a homophobic bully who can't spell.

As TMZ reported late Tuesday, Miss Palin, who for privacy reasons uses a different last name on Facebook, recently took umbrage with a schoolmate named Tre who critiqued her family's new TLC series with the devastating status update salvo, "Sarah Palin's Alaska is failing so hard right now." It was Willow's sis Bristol who first shot back, posting, "You're a typical shit talker. Talking shit cause you have nothing else going for you. Just like you pretended you didn't know what 'Dancing with the Stars' was." That's right, Bristol played the 'DWTS' card. Oh, it was ON. Willow then jumped into the fray, informing the Facebook crowd, "Don't watch it, dumb shit," and adding to one gentleman in particular, "And Matt. Your effin fat as hell. Stfu."

It didn't end there, of course -- Facebook rants never do. Willow was soon adding, "Haha your so gay. I have no idea who you are, But what I've seen pictures of, your disgusting ... My sister had a kid and is still hot" and mentioning, by the way, "Tre stfu. Your such a faggot."

There was more back and forth involving the Palin girls raging about their "dumbass" haters "talking shit" about their family and the appropriateness of classmates criticizing the show knowing the girls would see it. Or, as a young man named Zack explained, "That would be like me calling the Cosby show a bunch of nigger filled faggotry. You have a right to free speech but that doesn't mean you should use it." Thanks for your perspective there, Zack. But there were other tangent-infused gems as well, like when one user pointed out that "I bet half of you here will have done time by the time the first high school reunion comes around!" She was greeted, by the way, with "Shutup, just because you got away with running a meth lab you think your all badass." Apparently Obama's educational Race to the Top has thus far eluded the high schools of Wasilla.

The whole exchange -- which goes on and on longer than a bad "SNL" sketch -- is as chock full of rambling invective as Mercedes Johnston's blog. Most of it's of the "No YOU shut up" variety, but I have to give props to some guy named Matt for his stingingly original indictment of Bristol: "You know its bad when you take a picture with the Situation and your the grenade."

The media today has been agog over the dust-up, and naturally questioning whether that was really Willow herself calling "faggot" on another kid because "you guys are jealous of my families success."[sic] But Bristol's early Wednesday post on her official FB page that "Willow and I shouldn't have reacted to negative comments about our family. We apologize. On a nicer note, thank you for supporting the great competition in Dancing with the Stars!" certainly appears to confirm that the meltdown was real.

There's a lot wrong with how it all went down between Willow, Bristol and their assorted FB cohorts. Willow, in particular, has revealed herself as a kid whose sense of entitlement is matched only by her poor word choices. Apparently Spirit Day hasn't come to Wasilla either.

It doesn't help Sarah Palin's image to have a child who is so very comfortable doing the offensive "You're so gay" routine, or, as Willow would put it, "Your so gay." Her mother, Sarah, isn't exactly famed for her progressive views on gay and lesbian rights, either. But while the Palin parents surely bear a great deal of responsibility for not enlightening their daughter about throwing around cheap, offensive terms when kids her age are dying over this stuff, it's worth giving the whole conversational thread a read to see where Willow may have picked up her debating  skills.

It's a letter from America's youth, a stunning example of shortsighted thinking, easily inflamed emotions, and appalling grammar. This is the environment in which Willow Palin -- and plenty of other kids -- are living and breathing and dropping F-bombs. It's not at all right, but it doesn't happen in a vacuum. And I can't help suspecting that these kinds of ugly exchanges are going on between teens on Facebook all the live-long day, all over this great land of ours, where a kid can say "faggot" and no one will come forward to say that's not acceptable.

There aren't too many American teens whose mother is a high-profile political figure with a TV show. But there are plenty getting into online fights over their own "dumbass" stuff all the time. And what makes Willow's outburst shocking isn't that she's so unique. It's that, in reading the other comments, it's clear that her appalling ignorance and insensitivity are still so very commonplace.