"Patriotic millionaires" call for their tax cuts to expire 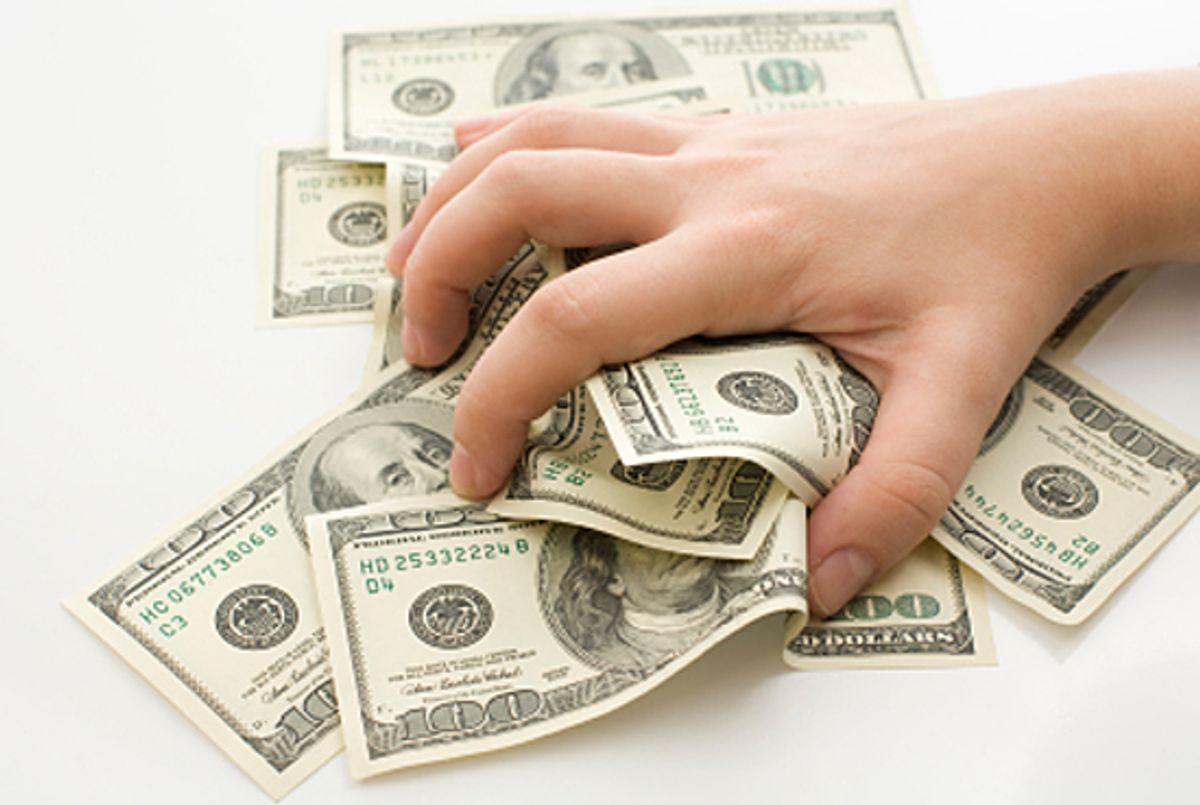 Dozens of America's wealthiest taxpayers -- including hedge fund legend Michael Steinhardt, super trial lawyer Guy Saperstein, and Ben Cohen of Ben & Jerry's fame -- have appealed to President Obama not to renew the Bush tax cuts for anyone earning more than $1 million a year. Calling themselves "Patriotic Millionaires for Fiscal Strength," the 40-plus signers today launched a website and a campaign that they hope will draw support from others who agree that fiscal responsibility should begin with those who can best afford it -- as their letter to Obama explains:

We are writing to urge you to stand firm against those who would put politics ahead of their country.

For the fiscal health of our nation and the well-being of our fellow citizens, we ask that you allow tax cuts on incomes over $1,000,000 to expire at the end of this year as scheduled.

We make this request as loyal citizens who now or in the past earned an income of $1,000,000 per year or more.

We have done very well over the last several years. Now, during our nation's moment of need, we are eager to do our fair share. We don't need more tax cuts, and we understand that cutting our taxes will increase the deficit and the debt burden carried by other taxpayers. The country needs to meet its financial obligations in a just and responsible way.

Letting tax cuts for incomes over $1,000,000 expire, is an important step in that direction.

The Patriotic Millionaires campaign, pulled together quickly by the Agenda Project in New York City, just happens to appear on the same day as a new study from the Center for Responsive Politics revealing that half of the members of the House and the Senate are millionaires. That contrasts sharply with the general population, of whom fewer than 1 percent can claim millionaire status.

Not surprisingly, some of the super-rich declined to join the Patriotic Millionaires when the Agenda Project reached out to them. At least two airily dismissed the Bush tax cuts for millionaires and above -- which will cost well over $700 billion over the coming decade -- as "small potatoes." And a Manhattan hedge fund billionaire said he believes the cuts should be extended and added that "the moneys should be used to pay down debt" -- which sounds like the magical Republican plan to simultaneously cut taxes, wage war and drastically reduce the deficit. The same investor also complained that "anyone who has money is made to feel that they're bad."

Bad? Only if they'd rather force Grandma to eat cat food than pay their fair share.