"Morning Joe" host and ex-congressman is suspended for undisclosed donations -- but does NBC's policy make sense? 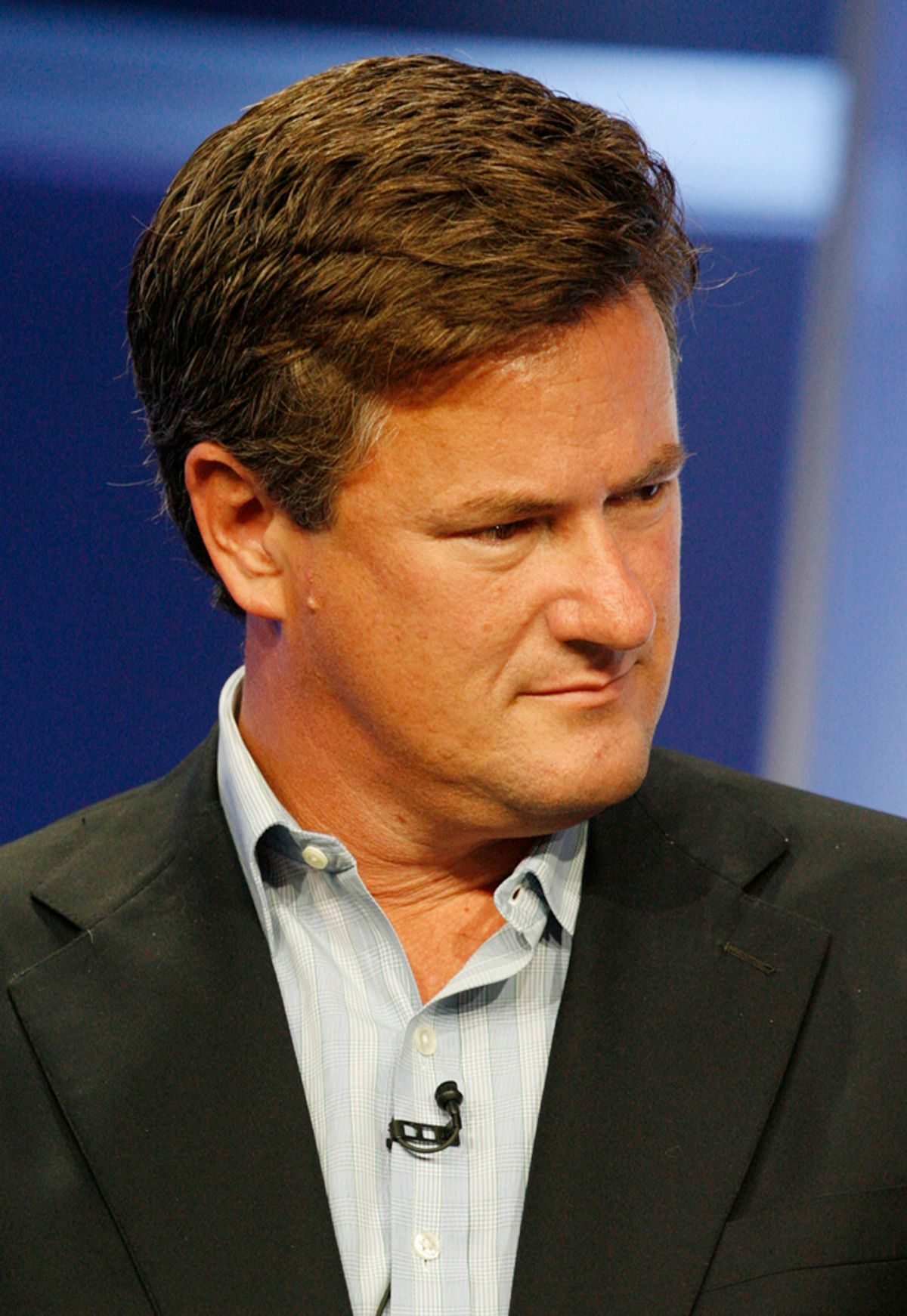 MSNBC has suspended "Morning Joe" host Joe Scarborough for two days without pay following inquiries from Politico about several previously undisclosed $500 donations by Scarborough to Republican candidates in his home state of Florida.

This follows MSNBC's controversial suspension of Keith Olbermann for donations he made to Democratic members of Congress. The network has a policy against employees contributing to campaigns -- unless permission is given in advance by network executives.

More than anything, Scarborough's suspension throws into relief the schizophrenia of MSNBC's policy on political giving. For one thing, Scarborough had made other donations in the past, including to a Republican congressional candidate in Oregon. But he had sought and received prior approval for those donations. So, in the eyes of MSNBC brass, any ethical issues were thereby somehow dissipated.

Then there's the the fact that Scarborough was hired by MSNBC after spending six years as a Republican member of Congress. So even more obviously than in the Olbermann case, Scarborough's political views are well known. Not only that, Scarborough's name is regularly touted in the media as a possible candidate for high office. No one expects Scarborough to be an impartial journalist, he's an opinionated commentator. It's very difficult to see how his donations to Republicans do any violence to MSNBC viewers' expectation of impartiality when they don't have any such expectation in the first place.

As I've previously argued, Fox News' policy (if it followed it, which it doesn't) makes a lot of sense: opinion hosts like Sean Hannity are welcome to donate to candidates, but they should disclose it if they interview said candidates.

Scarborough is not blameless here, though. When the Olbermann flap unfolded earlier this month, he could have come forward to MSNBC and told the network about his undisclosed donations. He didn't do that, and the donations are only coming to light now thanks to Politico's Ken Vogel. Scarborough had even dispatched co-host Mika Brzezinksi to aggressively defend him in the press after inquiries about the earlier, pre-approved donations.