The DVD-rental company moves hard onto the Net, and raises prices for early customers despite slimmer inventory 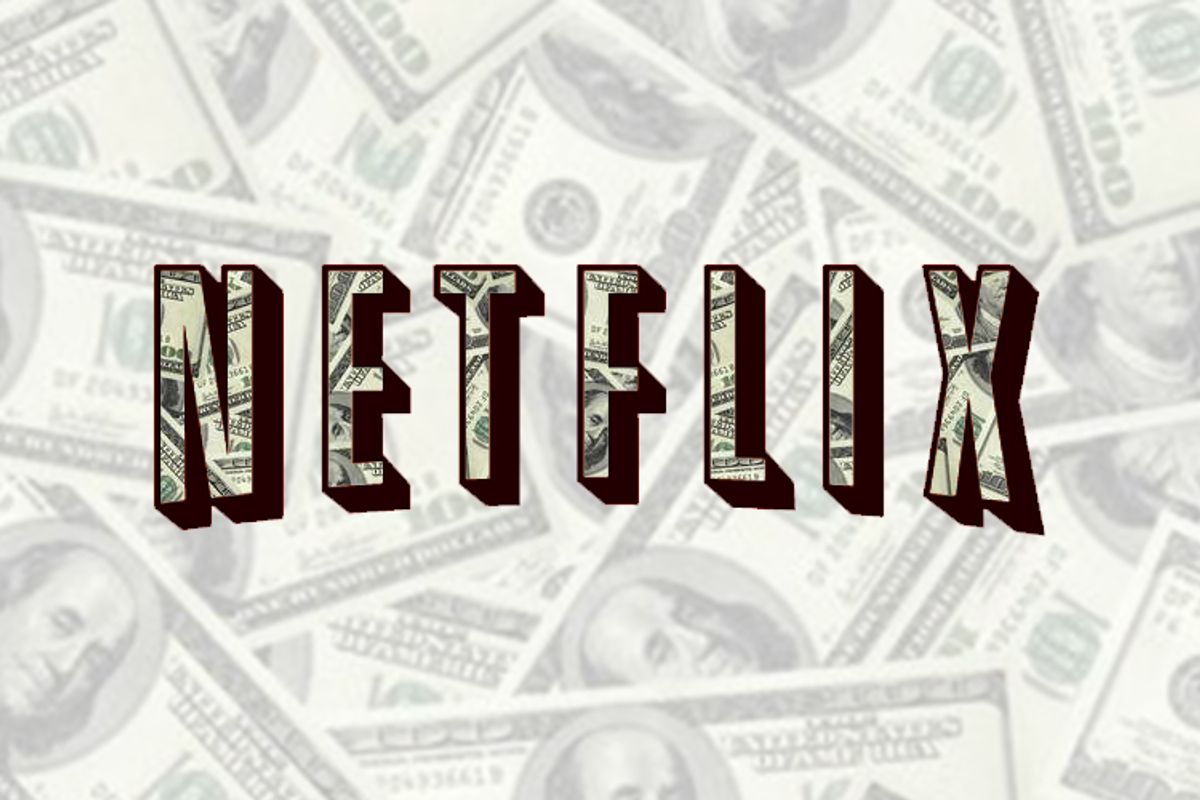 I just downgraded my Netflix account, and will be sending the company $7 less each month than I've been sending for several years now. Why? Because Netflix is moving fast to live up to its name -- to become an online video-streaming operation instead of the DVD-rental outfit it's been -- but in the process it's raising prices while making its service worse, in key ways, for longtime customers.

These changes appear to make plenty of sense for Netflix, because the company will avoid the cost of buying and then mailing the millions of DVDs customers like me have been receiving. And, indeed, on Monday Netflix announced it was going to offer customers an all-online streaming plan for $8 a month.

I suspect there's been a misstep, however, if I'm any example of the Netflix customer base. I'd been paying $17 per month for a plan that allowed us to have three DVDs out at a time, plus being able to view streaming content anytime. But Neflix has raised our rate by $3 a month, or about 18 percent.

There are way too many problems with the streaming-only plan to even consider it at this point. At the top of the list is the fact that the Netflix catalog of DVDs is vastly, vastly greater than what you can watch online. If the company really wants to be a streaming-only outfit, it needs to persuade the robber barons of Hollywood to digitize everything sooner rather than later.

And while the quality of the streaming is generally OK if you have a fast enough broadband connection -- though it doesn't look as good on my computer as a DVD -- network congestion (in my experience) can cause the video to degrade in quality or, in some circumstances, pause altogether. I tried it on a hotel Wi-Fi recently, and finally gave up as the film kept stopping while the stream caught up.

So when the e-mail arrived announcing the price hike, my reaction was: Sorry, no sale. We've moved to a lower-cost plan that allows one DVD out at a time, for $10 (also more expensive than that plan used to be), plus streaming. The various plans Netflix offers now range up to $56 a month, and slightly more if you're renting Blu-ray discs.

Netflix has leveraged the broadband Internet structure like no other company. It now accounts for a significant amount of evening data traffic, by all accounts. I'm guessing that heavy Netflix users are going to pay for the money they save in other ways when they start running into data caps that some carriers have put on their basic Internet service.

Wall Street was thrilled with the latest Netflix maneuver, pushing the stock price way up on Monday (though it eased off slightly this morning). The share price has roughly quadrupled in the past year -- evidence of investors' love for the company, an infatuation I believe has been mostly justified.

But I'm convinced that this move by Netflix is too little, too soon. And I'm betting I'm not the only one who feels that way.