Congress should extend unemployment benefits and end Bush tax cuts for the wealthy. Will it? No 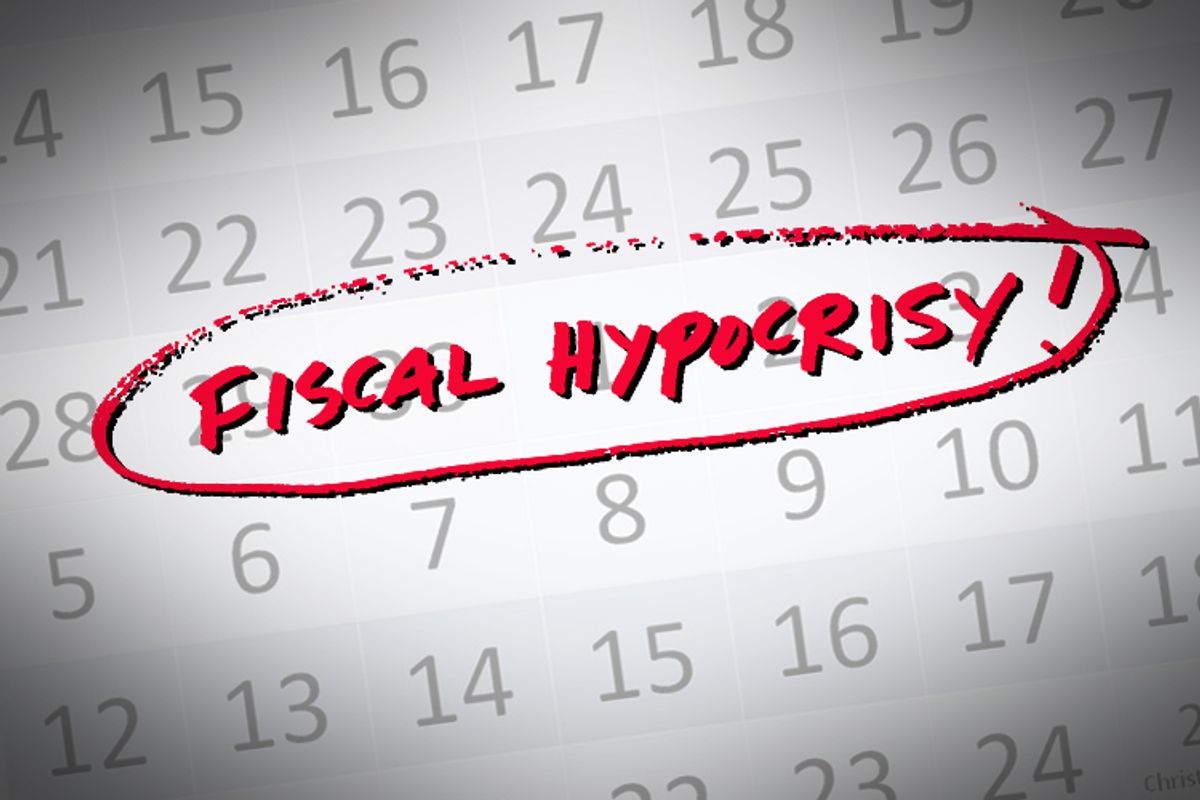 This originally appeared at RobertReich.org

Today (Monday), Congress takes up a measure delaying by one month a scheduled 23 percent cut in federal reimbursements to doctors. The cut will automatically go into effect unless Congress acts. But of course Congress will act. Doctors threaten to drop Medicare patients if their rates are cut. Congress has delayed scheduled Medicare cuts for years.

The best outcome would be an agreement to contain future healthcare costs by allowing Medicare to use its bargaining power with drug companies and medical suppliers to reduce rates; by allowing Americans to buy drugs from Canada; by applying the antitrust laws to health insurers; and by giving the public an option to buy their healthcare from a government-run public option.

Likelihood of any of this happening over Republican and DINO objections is zero.

Tuesday, the president meets with Republican and Democratic congressional leaders to begin working out a compromise for extending the Bush tax cuts. Both parties say they want to preserve the tax cuts for lower- and middle-income families. But this would cost $3 trillion over the next decade. Republicans also want to extend them permanently for the top 2 percent of earners, for an added $700 billion. The top don't need the cuts, don't deserve them, and won't spend the windfall (and thereby stimulate the economy).

The best outcome would be an agreement to extend the tax cuts for the bottom 99 percent, for two years. This would stimulate the economy in the short term when it most needs it, and reduce the long-term deficit.

Likelihood of this happening over Republican and DINO objections is zero.

The best outcome would be another six-month extension, at a cost of $34 billion. This would help an additional 4 million long-term jobless who would otherwise run out of benefits over the next few months. Add in a new WPA that offers work to the jobless -- everything from teachers' aides to improving public parks and installing insulation in public buildings.

Likelihood of this happening over Republican and DINO objections is zero.

Finally, on Wednesday, the president's deficit commission will issue a report on how to reduce the nation's long-term deficit. The initial draft was regressive -- cutting $3 of spending for every $1 of tax increase, and decimating the Earned Income Tax Credit, among other things.

The best outcome would be a unanimous report that focused on taming rising healthcare costs (see first item above), rejected Republican calls to extend the Bush tax cuts for the wealthy (see second item above), and supported extending unemployment benefits for the long-term jobless and a new WPA (third item). Ideally, the report would also call for new investments in infrastructure and education that would grow the economy and thereby shrink the deficit as a share of GDP.

National Fiscal Hypocrisy Week may be carried over into next week, too.