WikiLeaks: The four most extreme calls for retribution

Details be damned! Let's shut down Julian Assange -- before it's too late! 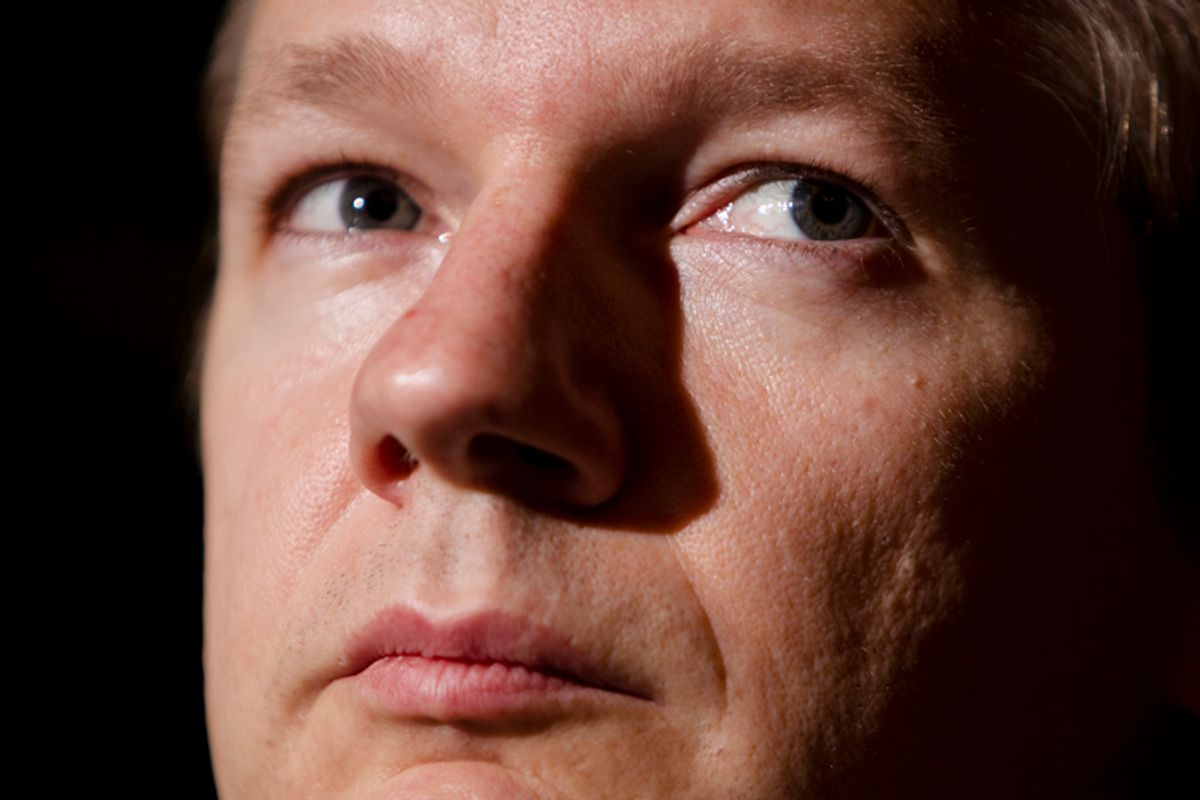 Calls for retribution against Julian Assange, the Australian activist whose WikiLeaks organization released 250,000 sensitive State Department cables over the weekend, are nothing new. In October, after a previous document dump, The National Review's Jonah Goldberg actually wondered aloud why the Assange was not yet, well... dead. This time around, Assange's critics still can't agree on the means or the end -- but they do hold one belief in common: WikiLeaks must be permanently silenced.

Here are four of the most extreme suggestions -- so far -- for how the U.S. government should handle Assange:

1. Even before the latest document leak, Rep. Peter King, R-N.Y., was on television claiming WikiLeaks presents "a clear and present danger to America" and touting the necessity of classifying it as an official terrorist operation under the Espionage Act. That declaration would allow the government to "seize their funds" and eventually shut the organization down. Fair to say, King wants that declaration.

2. Dana Perino, the former Bush White House press secretary, echoed King’s sentiments on "Fox and Friends" on Monday -- and argued that the U.S. should also "go after his [Assange’s] personal and financial assets," not just those of the organization, so as to "put the squeeze on him."

3. Bing West at The National Review wasn't content to simply bring the WikiLeakers into custody. "Whoever provided the material to WikiLeaks," West says, "should be prosecuted under the death sentence, regardless of his of her alleged motivations or mental worries."

4. Calling Assange an "anti-American operative with blood on his hands," Sarah Palin wrote on her Facebook today that the WikiLeaks founder should be "pursued with the same urgency we pursue al Qaeda." Whether that means dead or alive is unknown, but, for what it's worth, there is no proof Assange's actions have led to violence. Details, who needs 'em?