The 10 most important WikiLeaks revelations

From Iran to Yemen to Israel to North Korea to the U.N. -- what the leaked documents tell us about the world 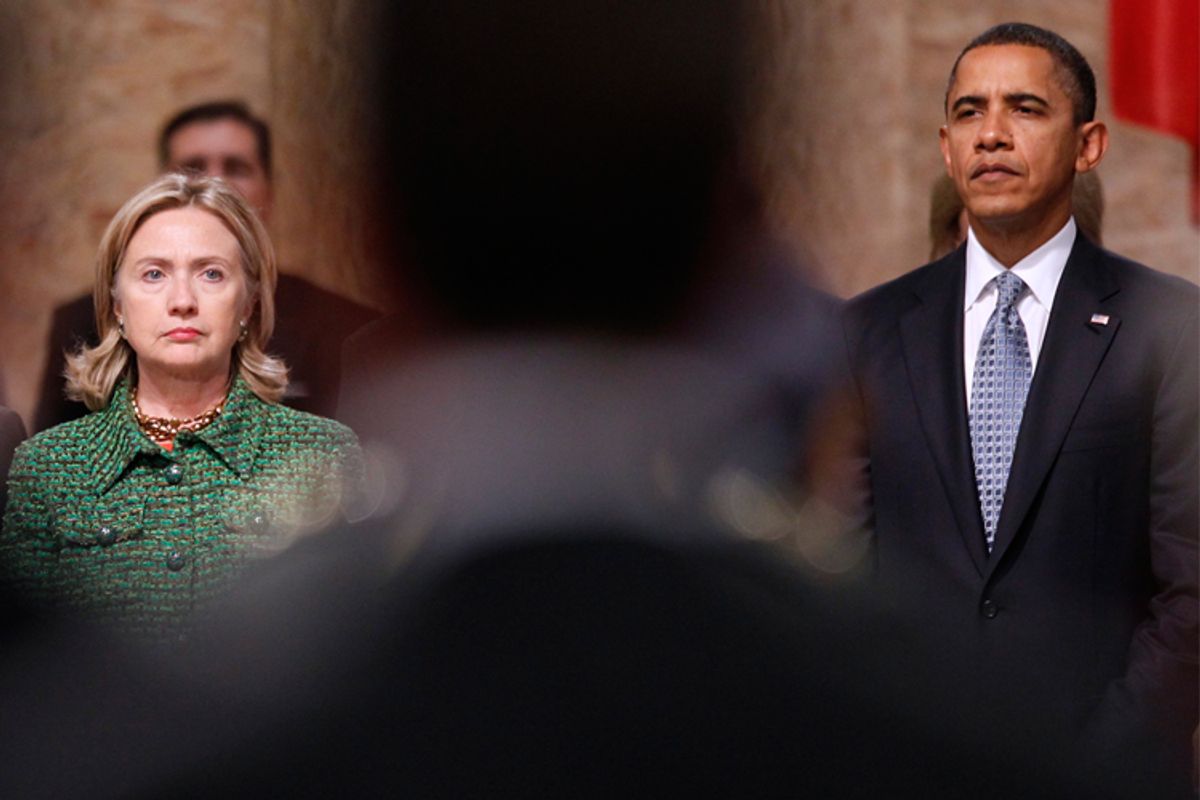 The AP has concluded that there is nothing "particularly explosive" so far in the archive of State Department cables that has begun to be released by WikiLeaks. That assertion is debatable in itself. But anyone who takes time to browse through the documents will find both fascinating and solidly new and newsworthy information about U.S. foreign policy and international relations.

WikiLeaks says the documents will be released in stages "over the next few months," so much of what we know now comes through the filter of the handful of media organizations who had access to the full archives. Only a few hundred cables have been released. Here are the top 10 revelations so far:

What are we missing here? Shoot us an e-mail if you see anything of interest in the documents.