Our con story -- and yours

An essay about a small-time grifter provoked reader outrage. But we stand by the piece, and are introducing more 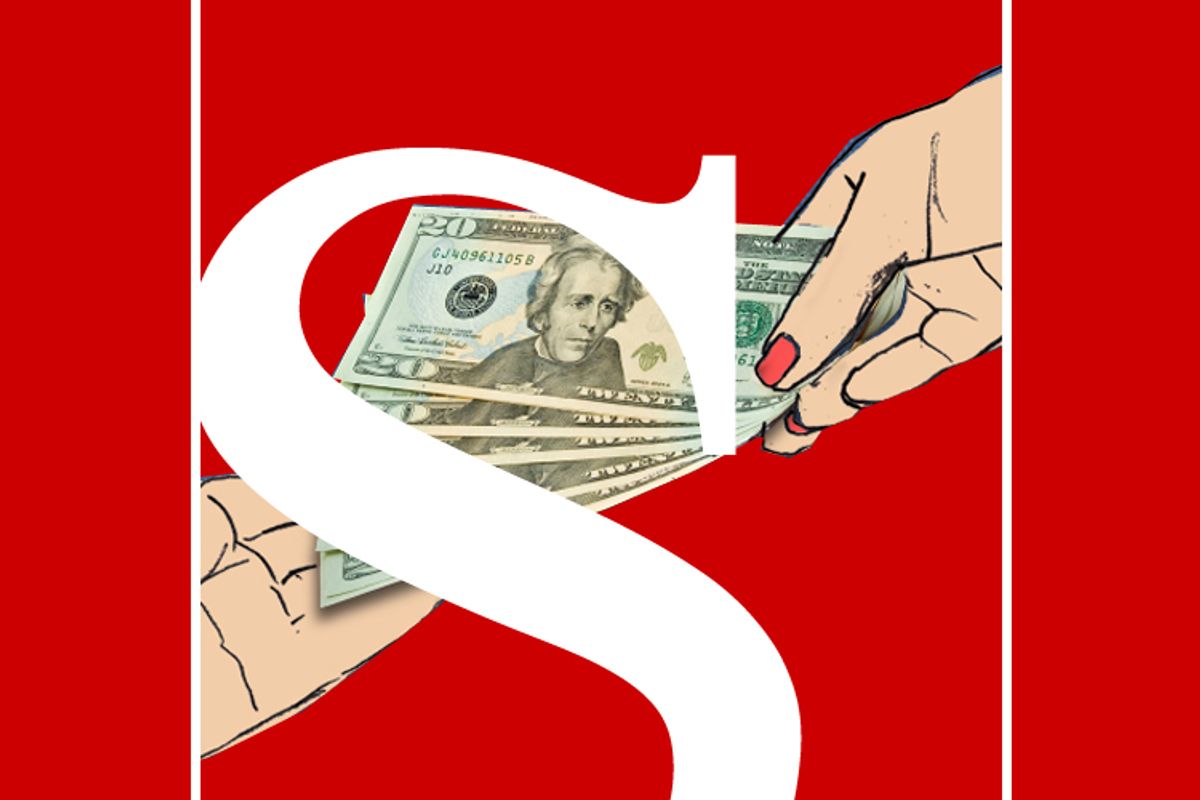 Salon readers have never been the shy and retiring type, but Monday's Life story -- "How I Became a Con Artist" -- certainly brought out the knives. "You don't deserve to live in a civilized society," read one of the 200+ outraged comments, peppered with such descriptors as douchebag, degenerate and morally bankrupt. At least one furious reader actually e-mailed writer Jason Jellick's employer to complain. Readers directed their scorn at us as well. "Is this the best Salon can do, especially at the start of the Christmas holiday season?" Ouch. We weren't just ethically bankrupt. We were ruining Christmas.

To clarify, Salon doesn't advocate stealing -- but for that matter, neither does Jellick. His account of a youth spent indulging in petty crimes against chain stores and other corporations ends with a hard stare at his own shady behavior, with a realization at just how much damage his behavior has wrought. Jellick's story is one of regret as much as misdeed. It is about the lies we tell ourselves -- that we are better and smarter than everyone else, that we deserve more than the shreds we've been given, that our swinging fist doesn't hurt anyone. Like all our Life Stories, his tale offers a window into human behavior in its imperfections and complexity. All of us have tiny private shames we're afraid to tell others. To confess them isn't just fascinating. It's liberating.

At the end of the story, we asked readers to share their own similar stories with us. The first response we're publishing is the tale of a girl who caught herself in a lie she had to keep living. We'll publish another piece later today. We look forward to more stories to come.