What the vice president really thinks about American prospects in Afghanistan, according to one WikiLeaks document 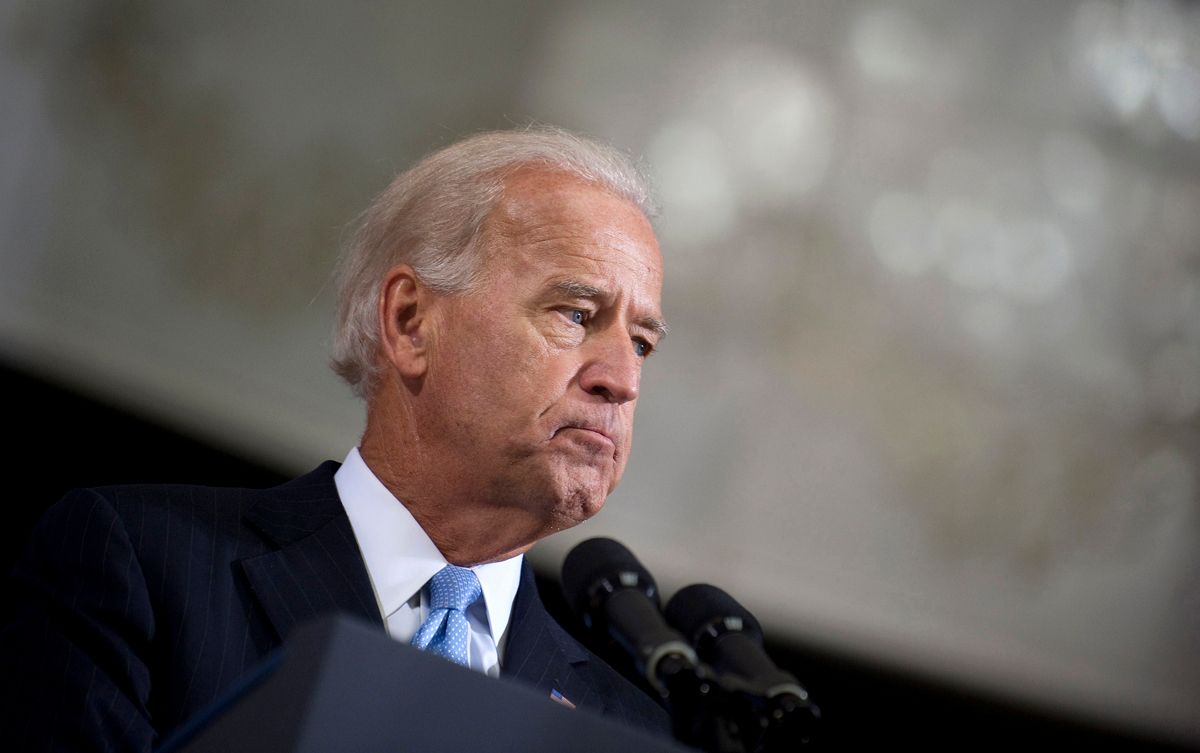 The sarcasm drips off the page in this April 2009 WikiLeaks cable that was pre-approved by the Office of the Vice President:

"Vice President Biden described the complex nature of the security problem in Afghanistan, commenting that besides the demography, geography and history of the region, we have a lot going for us."

That's from an account of a March 2009 meeting in Chile between Biden and British Prime Minister Gordon Brown. It also includes this devastating assessment of the capacity of the Karzai government by Biden:

Vice President Biden noted that the current U.S. commitment of 63,000 troops to Afghanistan is the result of a vigorous internal policy debate and would not be sustainable politically for more than two years without visible signs of progress. After two years, the extraordinary cost of maintaining a robust military presence in Afghanistan would make additional commitment increasingly difficult. After Afghan elections the Administration intends to review the situation again. Currently there is little capacity for the Afghan government to execute many of the functions of government. In many areas of the country, local officials have close to no knowledge of how to govern or even basic knowledge of payroll or budget. Part of the reason the Taliban is strengthening is since the Taliban has the local capacity to settle basic disputes quickly while central government courts can take six to eight months to process a case.

The idea of a strong rule of law under a centralized Karzai government was not realistic. New policy towards the Taliban should reflect the reality of the Afghan government's lack of capacity. Our policy should first aim to stabilize the urban areas and surrounding rural communities and then seek to exploit divisions within the Taliban, co-opting moderate elements rather than simply defeating militarily all elements of the Taliban.