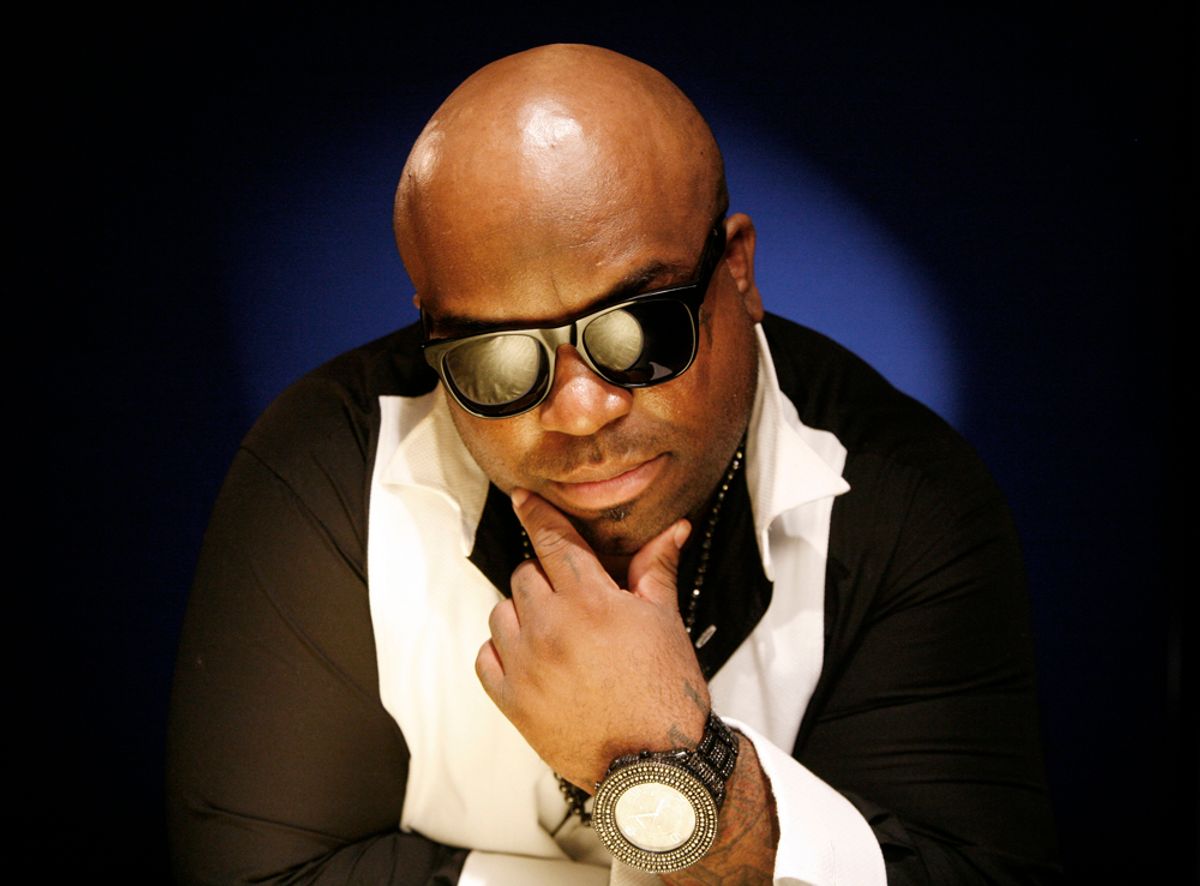 When the Grammy nominations were announced Wednesday night, the big winners were Cee Lo Green, Eminem and the F-bomb. Eminem, who never met an Anglo-Saxonism he didn't like, received an astonishing 10 nominations, including album, song and record of the year. His comeback opus, "Recovery," is a work best summed up in his anthemic hit "Not Afraid": "Fuck the world." The former Marshall Mathers and occasional Slim Shady already has an awards shelf bursting with 11 Grammys for his rap performances, but his slew of both rap and overall nominations this year represents a new level of mainstream recognition for compelling, incredibly foulmouthed stylings.

That's even more so the case for Cee Lo Green, whose brilliantly bitter breakup manifesto, with its eminently relatable sentiment of "Fuck you" -- including the addendum "Fuck her too" -- became the surprise hit of the year. Yet even with a string of accolades, there are some things you just can't say in certain circles. Eminem is an old hand at having certain portions of his lyrics bleeped out for airplay. But the whopper in Green's song is right in the title. To spare America's dainty ears, it has suffered the considerable downgrade to "Forget You" for radio play and its recent Gwyneth Paltrow rendition for "Glee." And predictably, news organizations have been tripping over themselves today to report on its Grammy nomination. The L.A. Times called it the "catchy '… You," the Associated Press called it "(Expletive) You," and the New York Times gets extra credit for tap dancing around by calling it "a blunt profanity." At this rate, the time between now and the February broadcast ought to be hilarious. Network censors: Do not take your fingers off the two-second delay for a second, lest you incur the full wrath of the FCC.

Green, meanwhile, is understandably thrilled at the recognition for his dirty little ditty. He enthused to MTV Thursday that "I feel ecstatic. I feel energized. I feel empowered. I feel open-minded, optimistic, alive and well. It's awesome." It is. And so is the song. Now ain't that some shit?