In a split second your calm, peaceful flight has become a lurching roller coaster. What just happened? 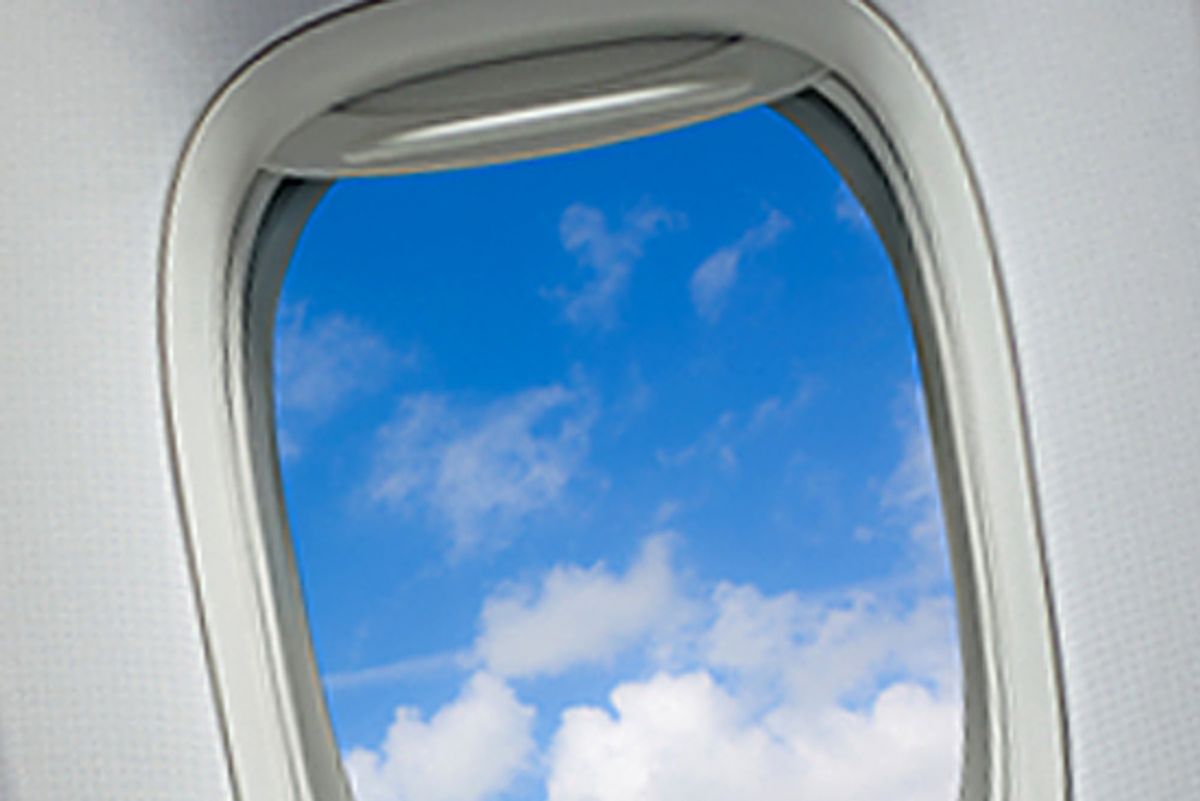 It's 3 o'clock in the morning at 35,000 feet, somewhere near the equator, on a flight between South America and the United States. All is quiet and peaceful, barely a ripple in the air.

Out of nowhere it happens. In the space of a single second, everything changes. The plane lurches, rocks and sways. You clutch the armrest, riveted with a sudden rush of adrenaline. A passenger screams. Plates and silverware clatter to the galley floor. The flight attendants scramble to their seats.

Then, just as suddenly as this crazy roller coaster started, it stops. Just like that, all is calm and smooth again.

What the hell was that?

Well, what happened is you've flown through a stand of towering cumulus, or TCu -- a roiling, convective skyscraper of a cloud, a thunderstorm in the making -- out there in the night.

In daylight these lumpy buildups are easy to see and avoid. Indeed, they are often beautiful to behold -- high-altitude bouquets of ever-changing shape, color and texture. In the darkness, however, they are sometimes invisible, and whether big or small, they are always turbulent inside.

Pilots use on-board radar to avoid full-on storms and areas of heavy weather, but radar doesn't detect clouds, per se, but only the precipitation within. Because these towers are still in the growing stages (most will peter out before ever becoming an actual storm cloud), they are relatively dry inside and thus, at night, often undetectable.

This doesn't happen often, but when it does, there's a fair chance it'll be in a region known as the Intertropical Convergence Zone, or ITCZ, an area of perennially unstable air extending for several degrees of latitude on either side of the equator. Any flight between the Northern and Southern Hemispheres will pass through the ITCZ, as will flights to tropical areas along the earth's hot and stormy midsection.

In the darkness, crews are extra vigilant when traversing the ITCZ. Dimming the cockpit lights, for instance, is one small but useful strategy that helps make TCu's easier to spot. But every once in a while, on moonless nights, especially, or when buildups are embedded in haze or other clouds ...

This type of turbulence rarely lasts longer than 20 seconds, if that, but the message here should be obvious: Keep your seat belt fastened, even when conditions are smooth and the sign is switched off. All airlines recommend this policy, but it is too often ignored. Contrary to the anxious flier's worst and fully anticipated nightmare, the plane is going to remain upright with the wings firmly attached even in the roughest air, trust me. However, the unrestrained passenger runs the risk of being injured. On U.S. carriers, somewhere around 25 passengers are injured each year by unexpected jolts of turbulence -- almost always because they were not belted in, and/or were moving around the cabin.

If you happen to be in the aisle when things get nasty, you might want to crouch or kneel to help lower your center of gravity and avoid a twisted ankle. Any time I walk through the cabin, I brace myself by running my hand along the edge of the overhead bins. Just in case.

For more information on turbulence, see the author's essay here.