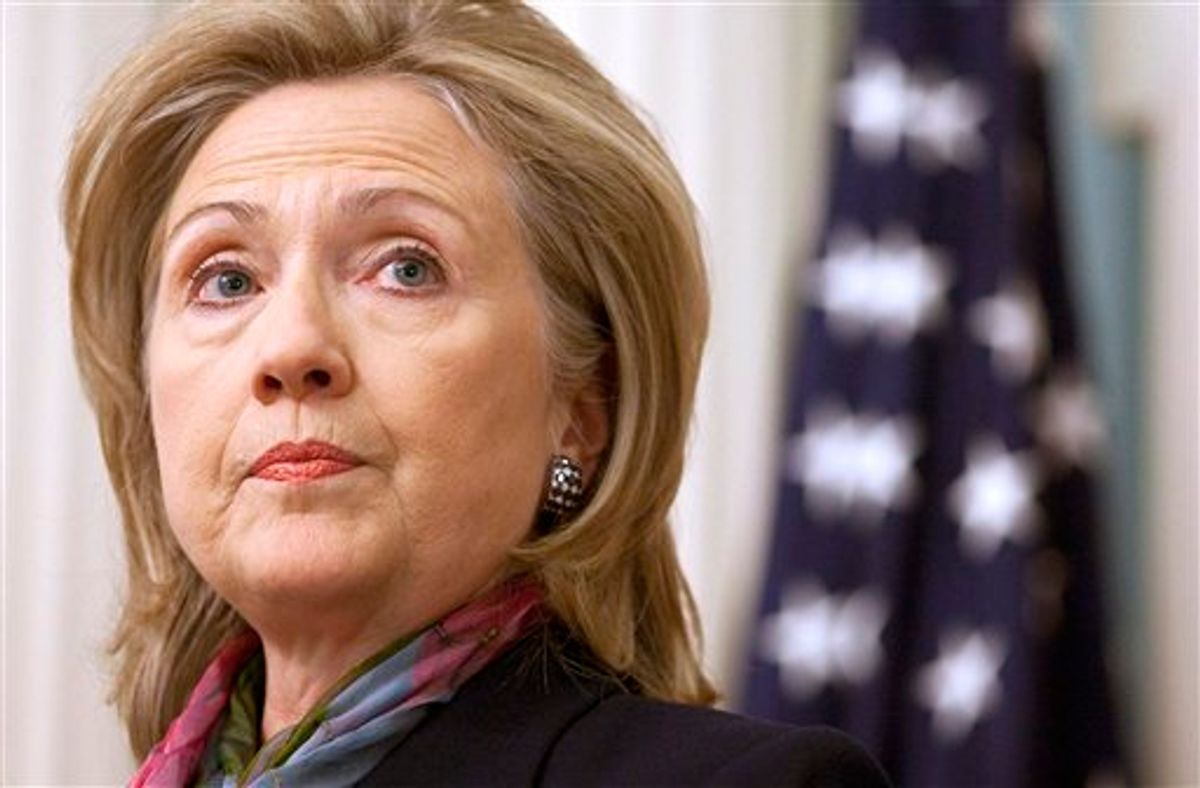 Hillary Rodham Clinton says her work as U.S. secretary of state will be her final public position.

She told an interviewer in the Persian Gulf nation of Bahrain that she does not plan to run for president. And she appeared to rule out taking any other public role, saying that instead she expects to return to private life as an advocate for women and children around the globe.

She said she had enjoyed an interesting and rewarding public career and will be ready to get back to the advocacy work she did as a young lawyer.

Some had speculated she might succeed Robert Gates after his expected retirement next year as secretary of defense.