We're already falling behind other nations, a trend the president's latest compromise will only accelerate 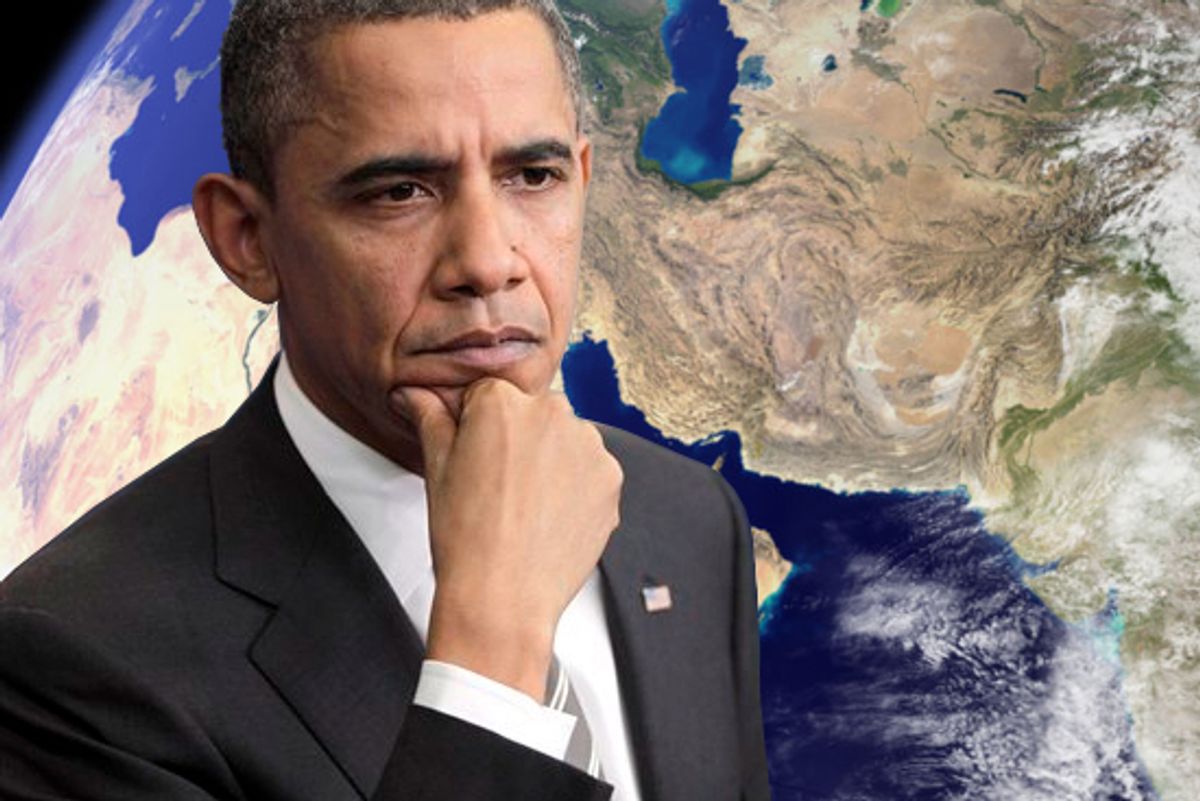 On Monday, the same day the White House was finalizing its $900 billion tax deal with Republicans, the president gave an important address at a vocational technical school in North Carolina.

It was his clearest statement yet about the challenges America faces in the global economy. The United States has gone from 1st to 9th place among nations in the percentage of its population that graduates from college, he noted. We now rank 24th in the portion of our children who have a high school degree. Our infrastructure is crumbling.

"The most competitive race is between America and our competitors around the world," he said. "In the race for the future, America is in danger of falling behind."

But the president's tax deal makes it harder for the United States to get back on top. By extending the Bush tax cuts to the wealthy, shrinking the estate tax, and freezing discretionary spending (on everything except defense), he's leaving almost nothing for education and infrastructure.

And by embracing deficit reduction while agreeing to $900 billion in tax breaks -- the lion's share for the rich -- he's making education and infrastructure spending sitting ducks for a Republican Congress intent on shrinking the size of government.

The states -- many of them broke -- are still firing teachers, doing away with preschool programs, and raising tuitions and fees at public universities. And now that the stimulus is about over, there won't be any more money to rehabilitate the roads, bridges, sewers and energy systems that are still falling apart all over America.

"We can win the competition," the president said, Monday. His words were inspiring. But his deed that day, approving a tax deal that continues George W. Bush's fiscal policies, makes that goal harder to achieve.