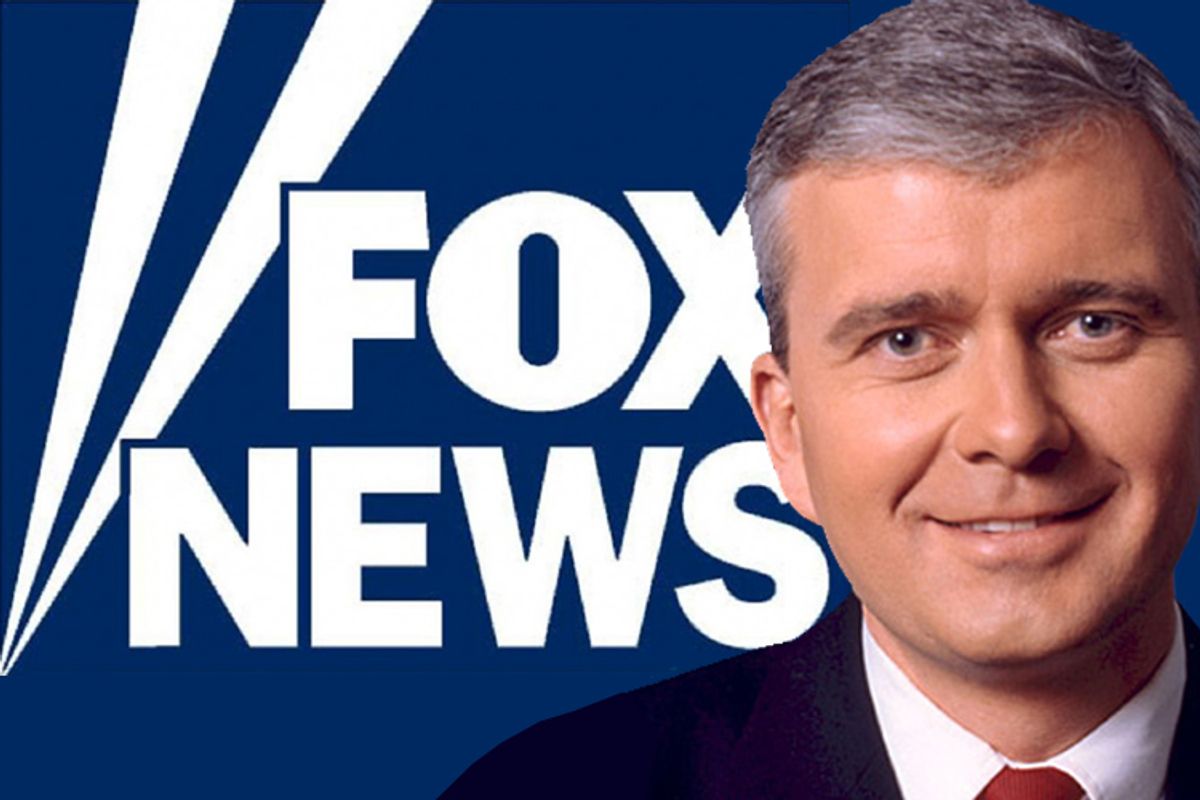 Beautiful -- Media Matters has another memo from Fox News Washington Bureau Chief Bill Sammon urging Fox's supposed "straight news" anchors and reporters to adopt right-wing spin when discussing the news. This time, Sammon wants to make sure that no one on Fox ever admits that global warming is happening.

...we should refrain from asserting that the planet has warmed (or cooled) in any given period without IMMEDIATELY pointing out that such theories are based upon data that critics have called into question. It is not our place as journalists to assert such notions as facts, especially as this debate intensifies.

First of all, the scientific consensus is that climate change is real and caused by man. But even among people who are paid to deny that fact, there's no serious debate over whether or not the planet is warming. Climate change deniers only insist that the warming isn't caused by man. Because the warming itself is a proven fact. The only question is why it's happening. So even by the low standards of partisan pseudoscience, this memo is horrific.

The memo apparently went out 15 minutes after a Fox correspondent reported that the United Nations World Meteorological Organization had declared that the last decade was "the warmest on record." Which is a true fact, about which there should be no "controversy."

Once again, Bret Baier immediately adopted the official spin upon receiving the memo from on high.