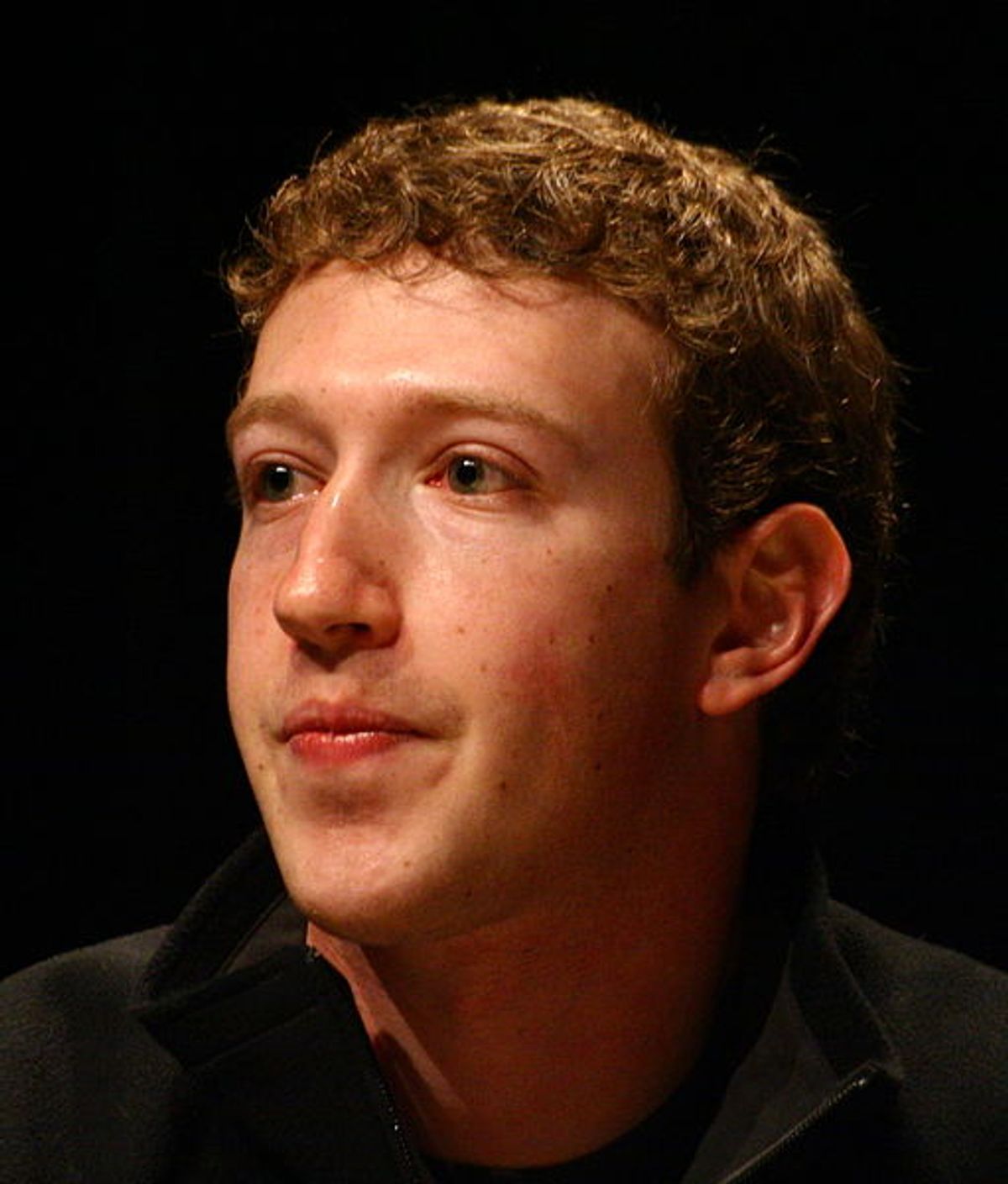 Facebook founder and CEO Mark Zuckerberg has been named Time magazine's "Person of the Year" for 2010.

At 26, Zuckerberg has put himself on the map not only as one of the world's youngest billionaires, but also as a prominent newcomer to the world of philanthropy.

Earlier this year, he pledged $100 million over five years to the Newark, N.J. school system. Now, he's in the company of media titans Carl Icahn, 74, Barry Diller, 68, and others who have joined Giving Pledge, an effort led by Microsoft founder Bill Gates and investor Warren Buffett to commit the country's wealthiest people to step up their charitable donations.

Zuckerberg owns about a quarter of Facebook's shares.

Time's "Person of the Year" is the person or thing that has most influenced the culture and the news during the past year for good or for ill.