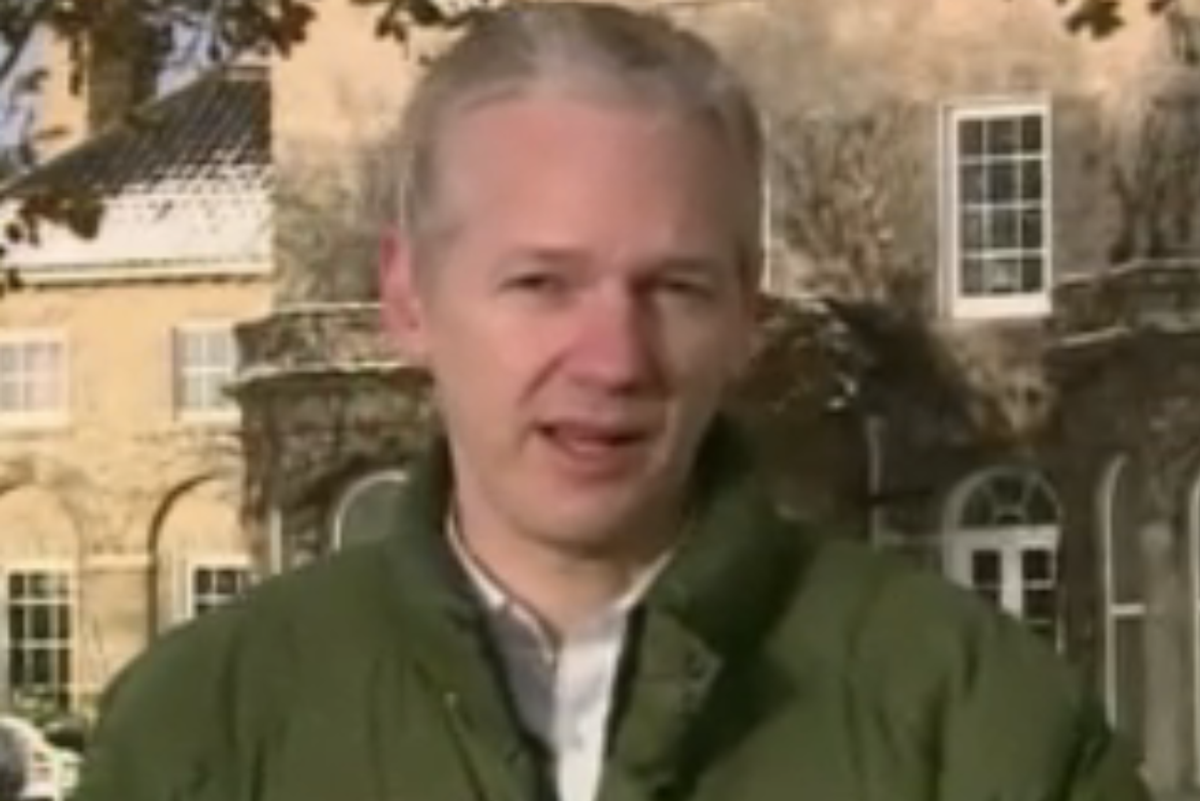 LONDON -- The founder of WikiLeaks said Friday he fears that the United States is getting ready to indict him, but insisted that the secret-spilling site would continue its work despite what he has called a dirty tricks campaign.

Assange spoke from snowbound Ellingham Hall, a supporter's 10-bedroom country mansion where he is confined on bail as he fights Sweden's attempt to extradite him on allegations of rape and molestation. Assange insisted to television interviewers that he was being subjected to a smear campaign and "what appears to be a secret grand jury investigation against me or our organization."

He did not elaborate, but said he had retained an unnamed U.S. law firm to represent him.

Assange has repeatedly voiced concerns that American authorities were getting ready to press charges over WikiLeaks' continuing release of some 250,000 secret State Department cables, which have angered and embarrassed U.S. officials worldwide.

U.S. officials are investigating WikiLeaks and considering charges, a case that if pursued could end up pitting the government's efforts to protect sensitive information against press and speech freedoms guaranteed by First Amendment free speech right. The government suspects WikiLeaks received the documents from an Army private, Bradley Manning, who is in the brig on charges of leaking other classified documents to the organization.

A High Court judge in Britain freed Assange on bail Thursday on condition he reside at the 600-acre estate in eastern England, wear an electronic tag and report to police daily. Assange spent more than a week in prison after handing himself in to British police on Dec. 7. He is wanted in Sweden for questioning about sex allegations leveled against him by two women he spent time with while visiting the country in August.

Swedish officials -- and the lawyer for the women involved -- have denied accusations from Assange and his supporters that the allegations are politically motivated.

In an interview Friday on ABC's "Good Morning America," Assange said he had never even heard Manning's name until the press began reporting it, though in his earlier appearance at Ellingham Hall he appeared to come close to acknowledging he was one of WikiLeaks' sources.

He called him "a young man somehow embroiled in our publishing activities."

"We can see that he's the only person, only one of our military sources, who has been accused," he said.

Assange also claimed to have information that more "smears" were on their way, but didn't go into detail. Although he promised to focus on clearing his name, he said his first priority was to his work -- which he said would continue at a faster pace now that he was back in charge.

"Now that I am back to assist the directing of our ship, our work will proceed in a faster manner," he said in an interview with the BBC late Thursday.