Internal security documents show the situation in Afghanistan deteriorating, despite Obama's claims to the contrary 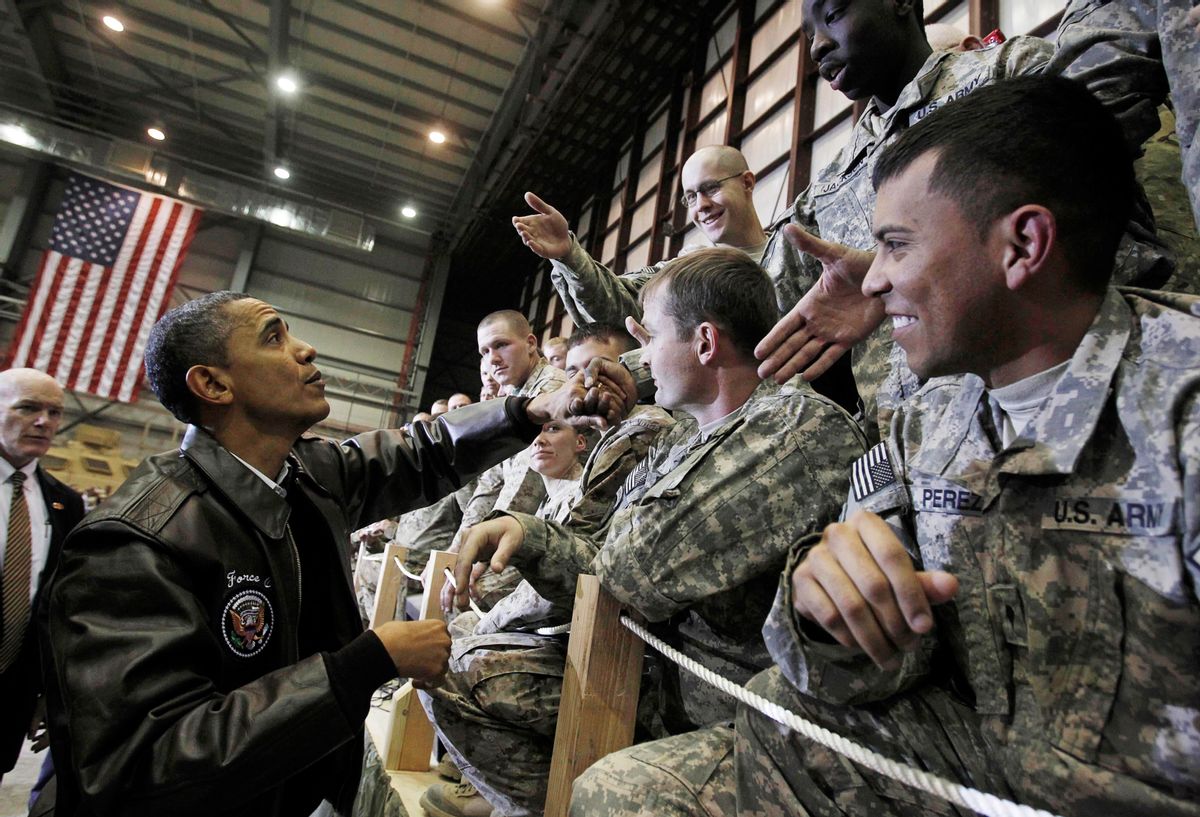 The big takeaway from the Obama administration's review of the Afghan war this month was that the strategy is working. But a new independent assessment suggests just the opposite: that, in fact, the situation is deteriorating.

It comes in the form of United Nations security maps obtained and described by the Wall Street Journal. These maps are used by UN personnel to make decisions about where they can operate within the conutry -- so presumably the UN takes their composition seriously. According to the Journal, this is the change that occurred between the March and October editions of the maps:

In the October map, just as in March's, nearly all of southern Afghanistan—the focus of the coalition's military offensives—remained painted the red of "very high risk," with no noted improvements. At the same time, the green belt of "low risk" districts in northern, central and western Afghanistan shriveled.

This, coming from an apparently disinterested and credible source, is a big deal, one that probably won't get the attention it deserves because of the holidays. It directly contradicts President Obama's claims of progress in Afghanistan. The White House has not commented on the report.