Critics say John Hofmeister's prediction has to do with his new venture, wind energy 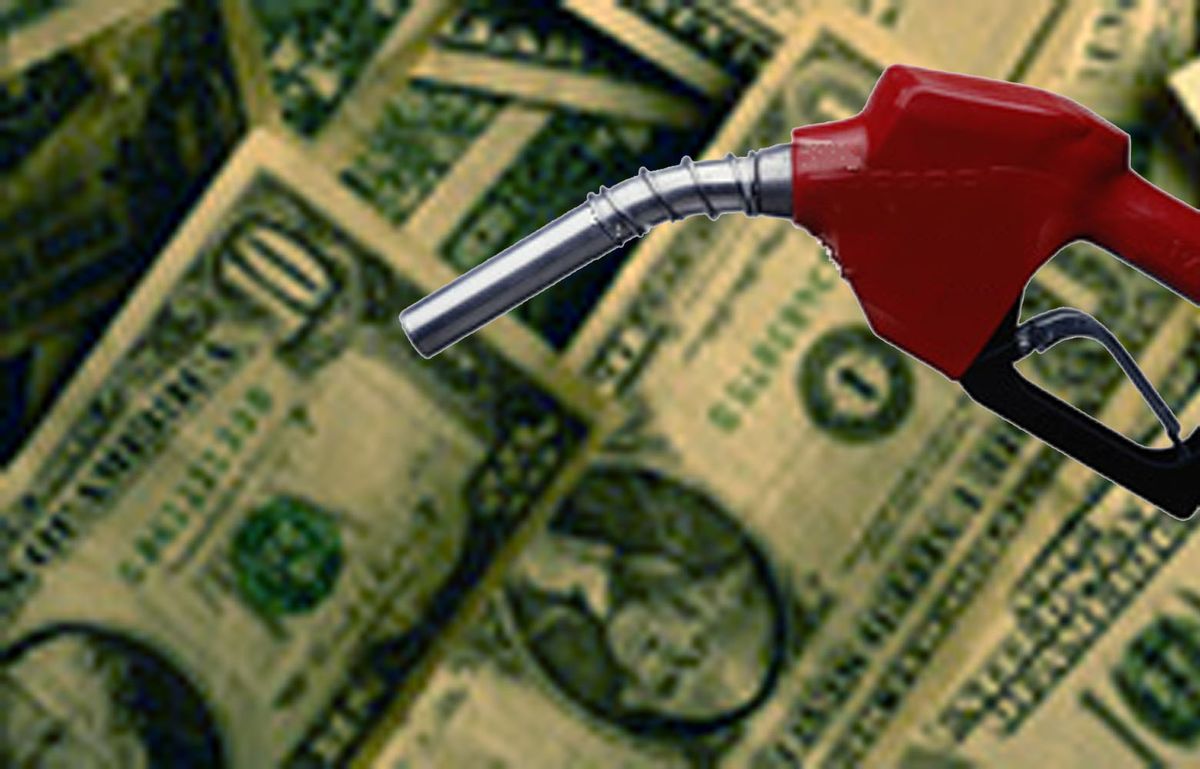 Tweets are aflutter with something a former oil executive said over the weekend -- gas could reach $5 a gallon by 2012.

In an interview with Platts Energy Weekly, John Hofmeister, ex-head honcho of Shell Oil, said that the moratorium on drilling in the Gulf of Mexico and global demand will lead to a surge in gas prices over the next two years.

Some think Hofmeister is being a bit too sensational in his prediction and that gas will cost a five-spot in a decade, not in two years. One dubious analyst at a local Fox affiliate in Washington, D.C., says Hofmeister might be crying wolf because he runs a grass-roots group called Citizens for Affordable Energy. He just wrote a book called "Why We Hate Oil Companies."

However, with gas prices the highest they've been since 2008, Hofmeister might be on to something. He's got some startling predictions for the next few years: