Woman in disbelief that pastor broke into her home

A Texas preacher is accused of stealing fur coats, purses and a laptop computer -- on Christmas Eve 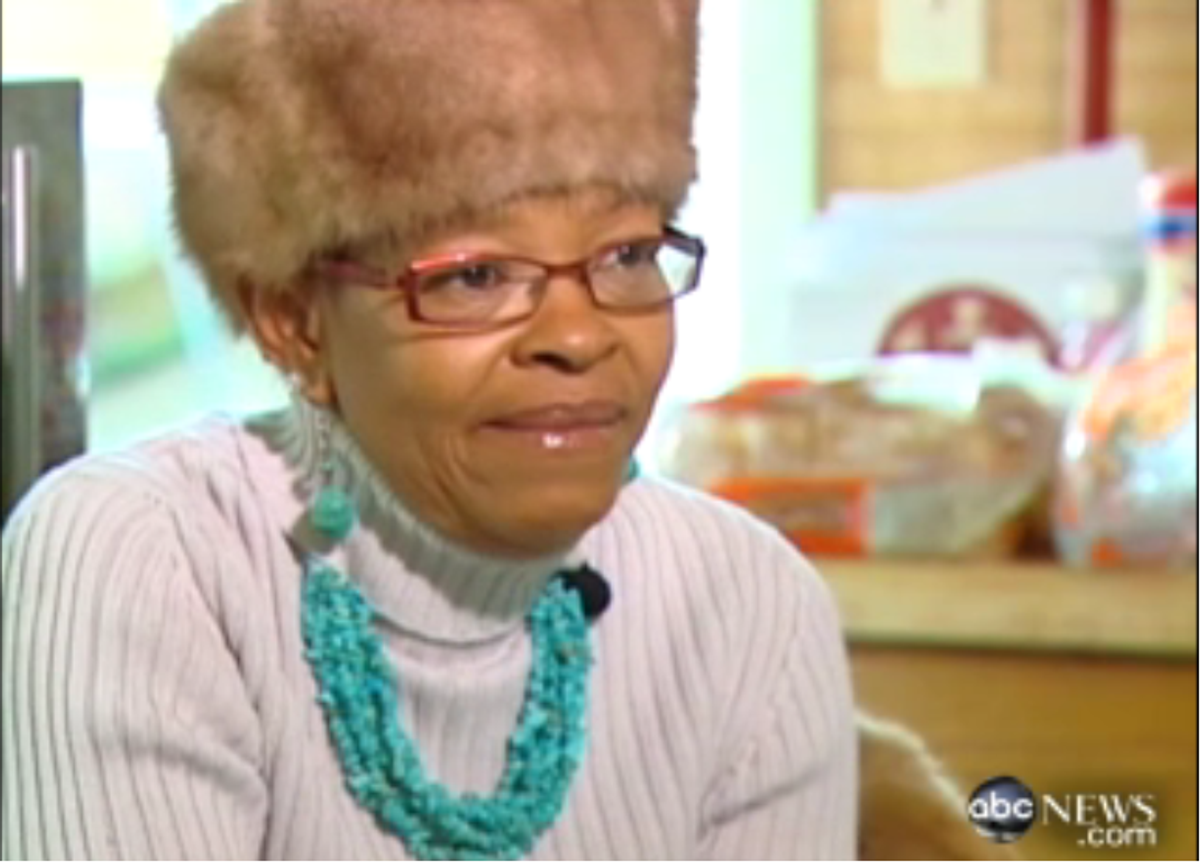 A Texas woman says a pastor who's accused of stealing valuable items from her house knew she wasn't home and that the clergywoman's excuse that she was trying to protect her belongings is unbelievable.

In an interview on ABC's "Good Morning America" Wednesday, Serita Agnew says she was "devastated and in disbelief" when Dallas police told her they had arrested Sandy McGriff on Christmas Eve after she climbed through a broken window at Agnew's home and removed two fur coats.

Agnew says the two women had spoken about 30 minutes earlier.

She says McGriff's assertion that she was investigating a possible burglary "does not make sense," and that the pastor had lied to police by saying Agnew asked her to stop by.

McGriff is charged with burglary and resisting arrest.