So what if a study linking autism and vaccination has been called fraudulent? The "warrior mother" still believes 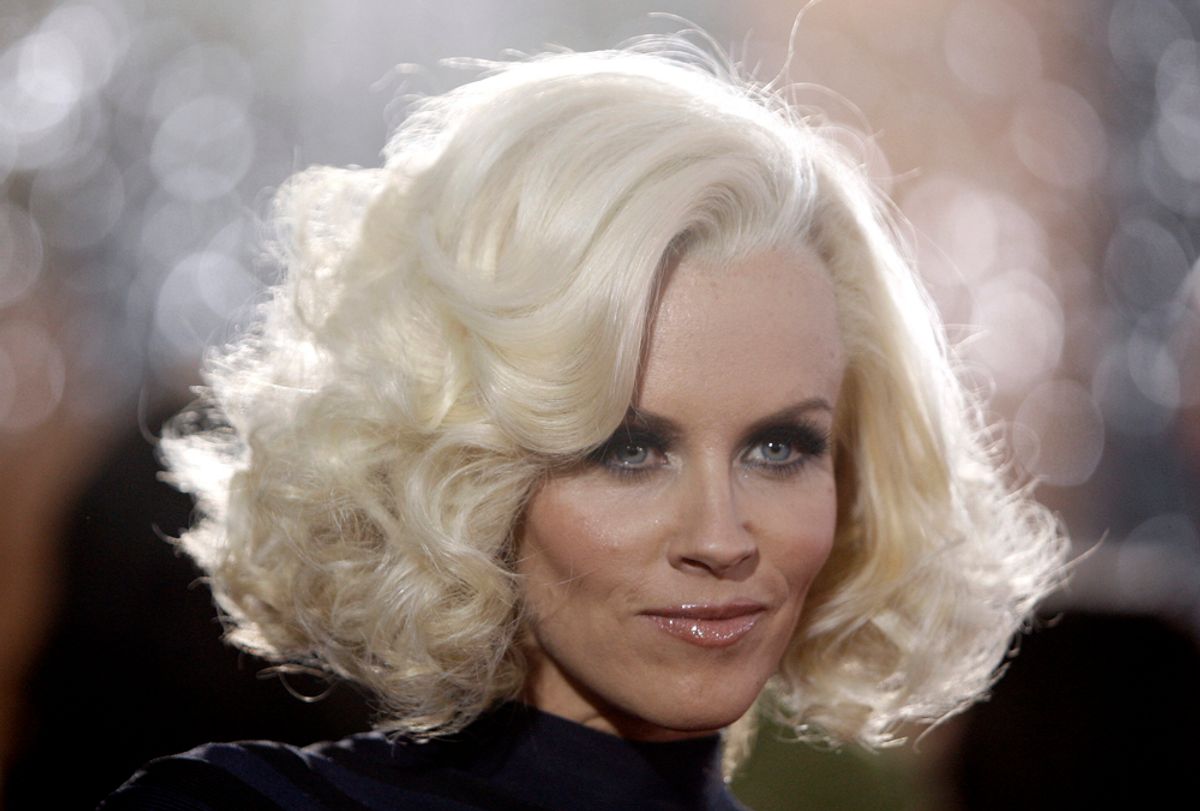 Jenny McCarthy is loyal to a fault. And Andrew Wakefield isn't a fraud in her book. Since her son Evan was diagnosed with autism in 2005, the former pinup turned self-described "mother warrior" has become one of the most prominent advocates for autism awareness in the world. She's written books chronicling Evan's condition and what she describes as his "recovery"; she is at the forefront of "Jenny McCarthy's Autism Organization" -- Generation Rescue. And she is the woman who publicly, most steadfastly has demanded, "for people just to start listening to what the mothers of children who have seen autism have been saying for years, which is, 'We vaccinated our baby and something happened.'"

Yet despite numerous studies, a definitive correlation between vaccination and autism has never been proven. And this week, Dr. Andrew Wakefield's controversial, already largely discredited study that kicked off the whole debate  back in 1998 was branded an "elaborate fraud" by the British Medical Journal (BMJ). BMJ further noted that "not one of the 12 cases reported in the 1998 Lancet paper was free of misrepresentation or undisclosed alteration, and that in no single case could the medical records be fully reconciled with the descriptions, diagnoses, or histories published in the journal." Wakefield's medical license was revoked last year for "serious professional misconduct."

All of this is what is known around Jenny McCarthy's organization as a "vaccine-industry funded media circus" that's "much ado about nothing."

On CNN Wednesday night, Generation Rescue co-founder J. B. Handley disputed host Eliot Spitzer's assertion that there's "no affirmative causal link," between vaccination and autism, citing "new" data on the subject and urging viewers, "Look at the SUNY Stony Brook Study, look at the Pittsburgh University Study." I'm not a scientist, but OK.

That University of Pittsburgh study on the "Influence of pediatric vaccines on amygdala growth and opioid ligand binding in rhesus macaque infants" that Generation Rescue is currently touting does indeed find differences in brain development between unvaccinated monkeys and those given vaccines containing the contentious preservative at the heart of the autism debate, Thimerosal. But while the monkeys were given equivalent recommended doses of vaccinations for children born between 1994 and 1999, the study notes "Thimerosal was removed from most pediatric vaccines in the United States in 2001." Similarly, the Stony Brook study on "Hepatitis B series vaccine and development disability in children aged 1 – 9 years" looks at data accrued from 1999 – 2000. And another study that Generation Rescue refers to as "new" data that "shows Hepatitis B vaccine creates 3x higher risk of autism" similarly relies on data culled from 1997 – 2002.

Does the discrediting of Andrew Wakefield's study mean conclusively that there's no merit to studying the link between the preservatives in vaccines and adverse, possibly permanent reactions in children? No. But it's a simple fact that children vaccinated in the latter part of the past decade have been on different schedules and with differing and decreasing levels of mercury-based preservatives in their shots. As the FDA says, "At present, all routinely recommended vaccines for U.S. infants are available only as Thimerosal-free formulations or contain only trace amounts of Thimerosal."

McCarthy's own son was born in 2002. And despite Time magazine's Karl Taro Greenfield's observation last year that Evan's symptoms sound remarkably similar to the neurological disorder Landau-Kleffner syndrome, McCarthy still considers him as "healed" from autism. There is no doubt McCarthy went through a nightmare when her boy fell victim to mysterious seizures and displayed signs of social withdrawal. Her -- and her organization's -- passion for children and commitment to their well-being are no doubt sincere. And every parent absolutely should talk to the family pediatrician about vaccination risks, about what shots can be spread out, what can be postponed, and what might be optional for his or her own child.

But any organization using a celebrity to mislead parents with claims of "new" data that rely on decade-old vaccine formulas and schedules is more than disingenuous, it's flat-out dangerous. It's high time the woman who once said that "I do believe sadly it's going to take some diseases coming back to realize that we need to change and develop vaccines that are safe" took a step back and reconsidered the merits of that increasingly crackpot stance. And it's time she acknowledged that clinging to research that's been deemed patently fraudulent does not make one a "mother warrior." It makes her a menace.