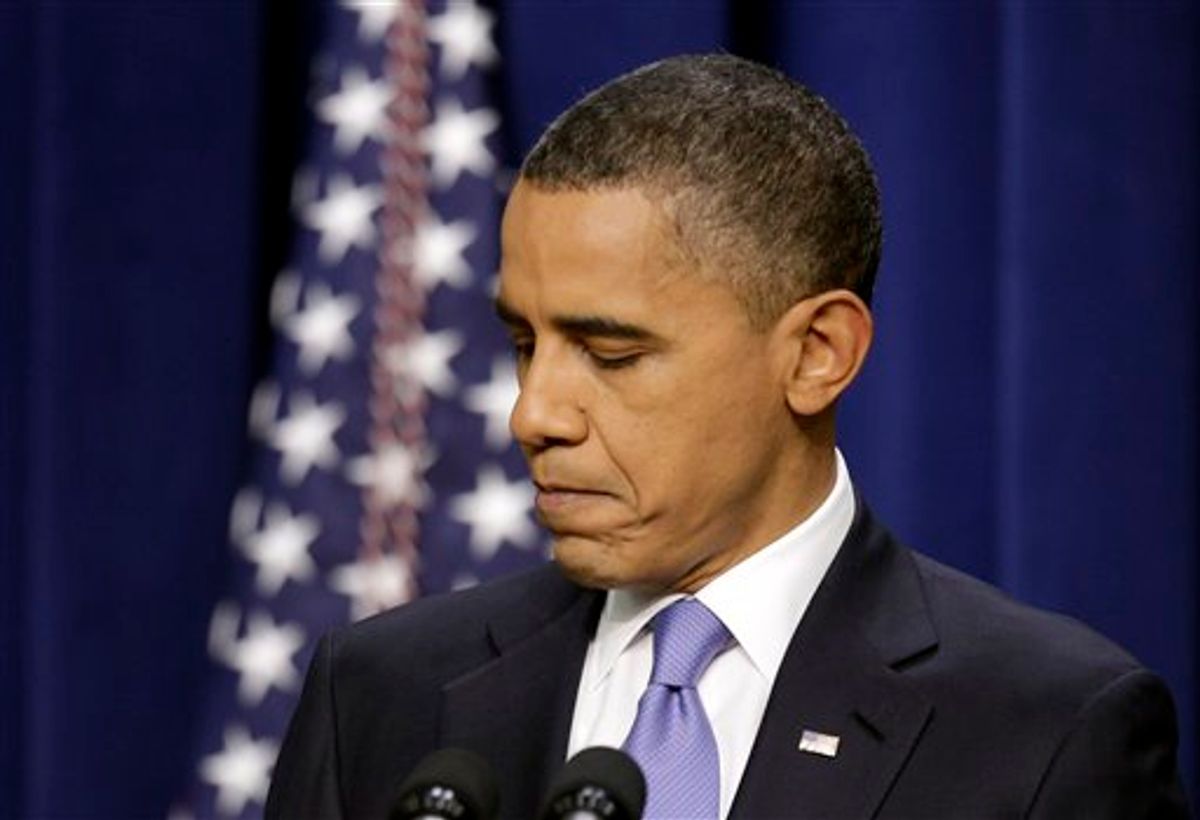 Once again, the U.S. labor market failed to deliver a jobs number big enough to make a completely convincing case that the economy is back on track. On Friday, the Bureau of Labor Statistics reported that the U.S. economy added 103,000 jobs in December, well under the consensus expectation. (Figures for October and November were also revised up.) The unemployment rate, in a bit of a puzzler, dropped from 9.8 percent to 9.4 percent.

In fact there are several puzzlers in this report. The first is the huge discrepancy between government figures and the ADP private employer survey released on Wednesday. ADP reported a whopping 297,000 new jobs created in the private sector. The BLS counts both government and private jobs, but reported minimal public sector losses. Somebody is counting wrong.

It is not unusual for the unemployment rate number and the jobs created figure to diverge, since they are calculated using two different methods, but a .4 percentage point drop still seems excessive. The BLS reports that the number of unemployed persons decreased by 556,000 in December, and the labor force participation rate fell again, which suggests hundreds of thousands of Americans simply gave up looking for jobs. Most economists were expecting exactly the opposite to happen -- rosier economic data was supposed to encourage more Americans to reenter the job market.

The U-6 number -- the most comprehensive figure for measuring unemployment, including all Americans who are working part-time jobs, or who are considered "marginally" employed, fell from 17 percent to 16.7 percent. In other words, it is still unacceptably high.

Around the holidays, the bean counters often have trouble making the right seasonal adjustments to take into account temporary hires associated with the end-of-the-year retail flurry. Maybe that explains today's confusing numbers, and we look forward to the avalanche of entrail-analysis that will flood the econoblogosophere parsing the available data all day long. But for true clarity as to what is happening in the U.S. labor market, we may have to wait until February.