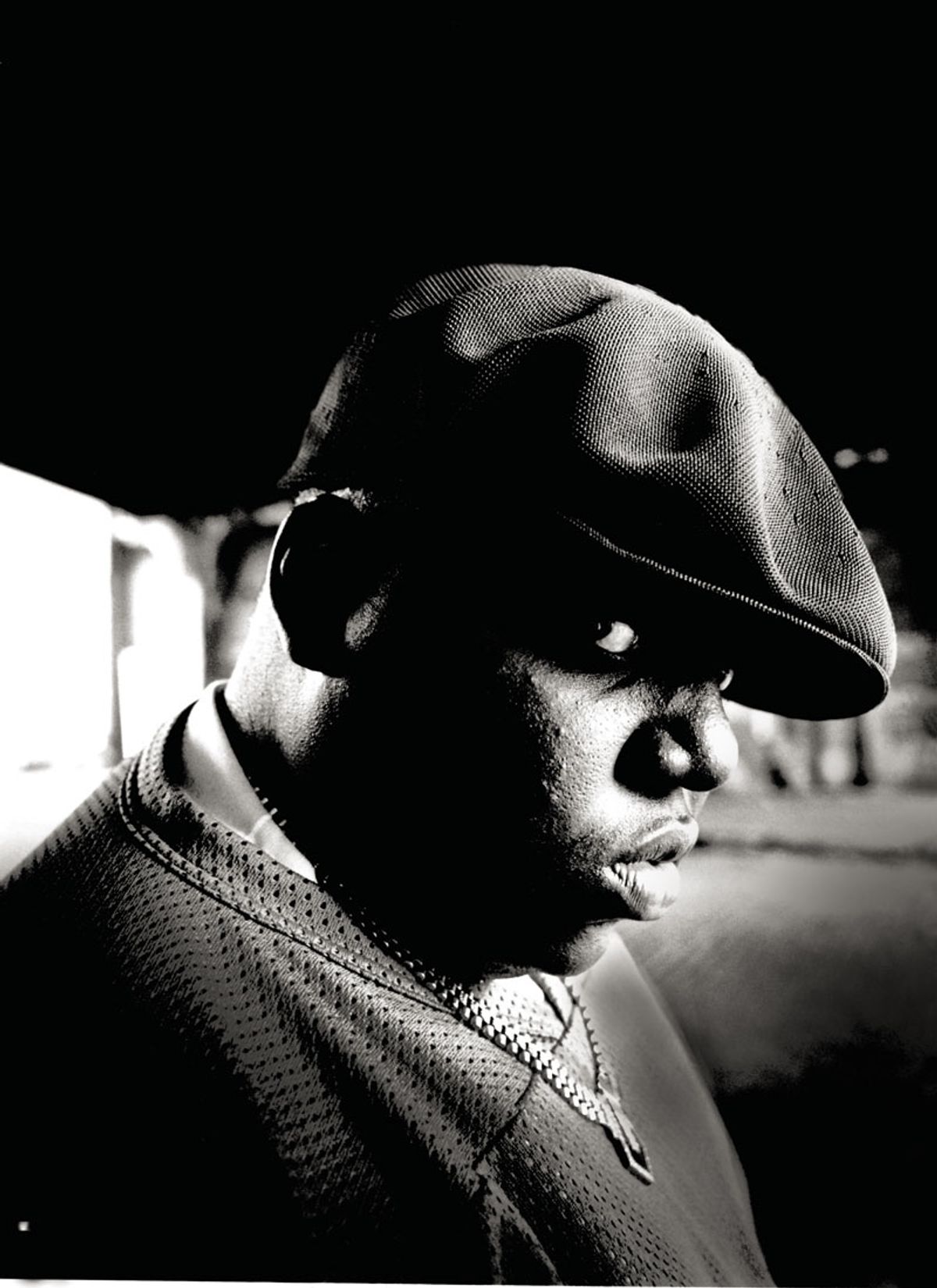 Was his murder a coverup for another rapper's untimely death? Did his closet collaborator order the hit? Was it a case of poor aim and the wrong target?

The 13-year-old murder of the rotund rapper, aka Christopher Wallace, has fostered conspiracy for as long as it's remained unsolved. Now, CNN reports, the cold case has been "reinvigorated" and reopened.

Enough fresh evidence has surfaced to entice the LAPD, L.A.'s District Attorney's office and the FBI to assemble a task force and ask once again: Who killed Biggie Smalls?

Former LAPD detective Russell Poole, who was involved in the 1997 investigation, says Death Row Records' co-founder and CEO Marion "Suge" Knight ordered the killing. But, Poole says, his LAPD superiors thwarted his pursuit of leads because of his conviction that David Mack, a former LAPD officer who also worked security for Death Row, fired the fatal shots.

"I think I was getting too close to the truth," Poole told CNN. "I think they feared that the truth would be a scandal."

Whatever the outcome of the investigation, Big Poppa's legacy as a wordsmith remains: