Commander says this marks the beginning of the return of 17,000 division soldiers deployed in Afghanistan 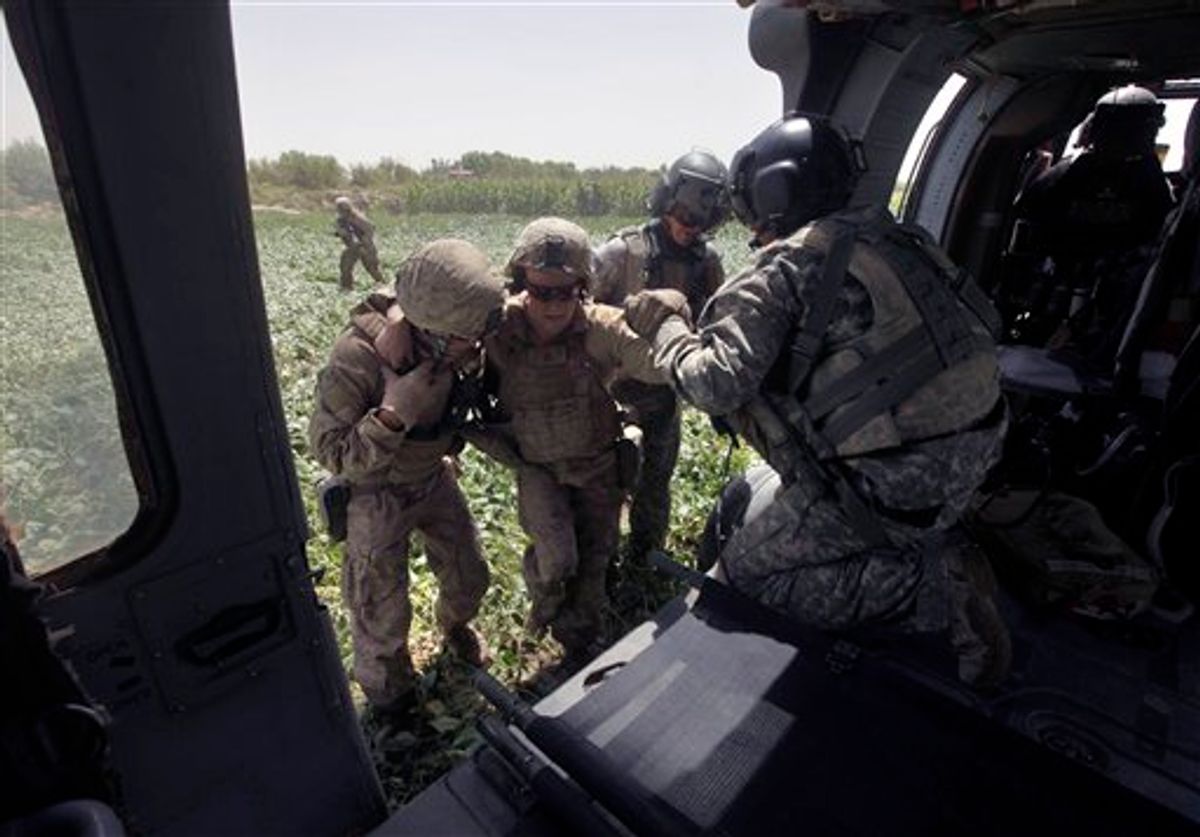 About 275 soldiers have returned to cheering and crying family and friends at Fort Campbell after a deadly year in Afghanistan.

Hundreds of families marked the soldiers' return Friday. They filled a plane hangar with homemade signs, balloons and music.

Maj. Gen. Frank Wiercinski, senior commander at Fort Campbell during the division's deployment, says this flight of troops from the 3rd Brigade Combat Team marks the beginning of the return of about 17,000 division soldiers currently deployed in Afghanistan.