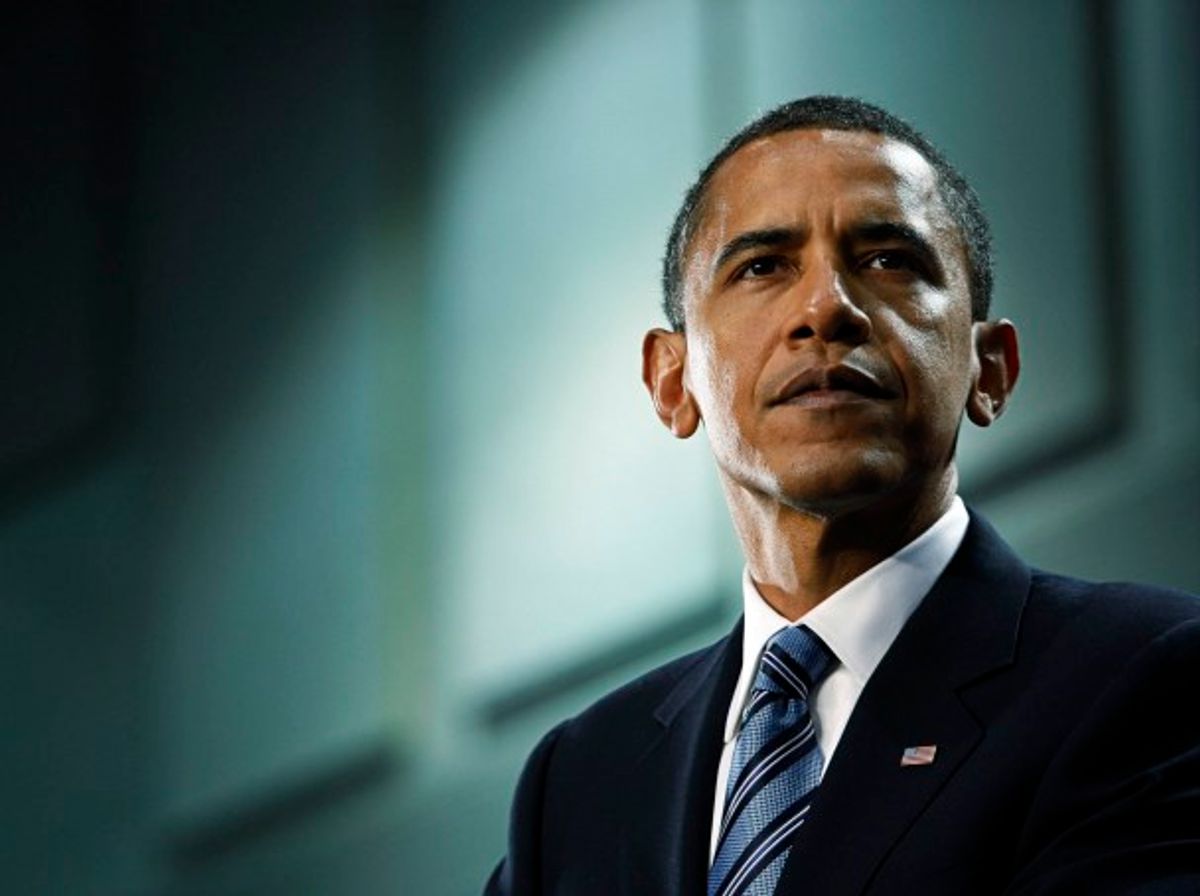 President Barack Obama has signed a defense bill that includes a provision blocking the transfer of Guantanamo detainees to the United States.

But the president says he opposes that part of the larger bill and will work to overturn it.

Obama included a special statement when he signed the defense bill. The statement said the provision about suspected terrorists held at the U.S. Navy prison in Cuba is a "dangerous and unprecedented" challenge to the authority of the executive branch.

The president said the executive branch should be able to determine when and where to prosecute those detainees.