Sheriff says Congresswoman was intended target of Loughner; evidence suggests other person may be involved 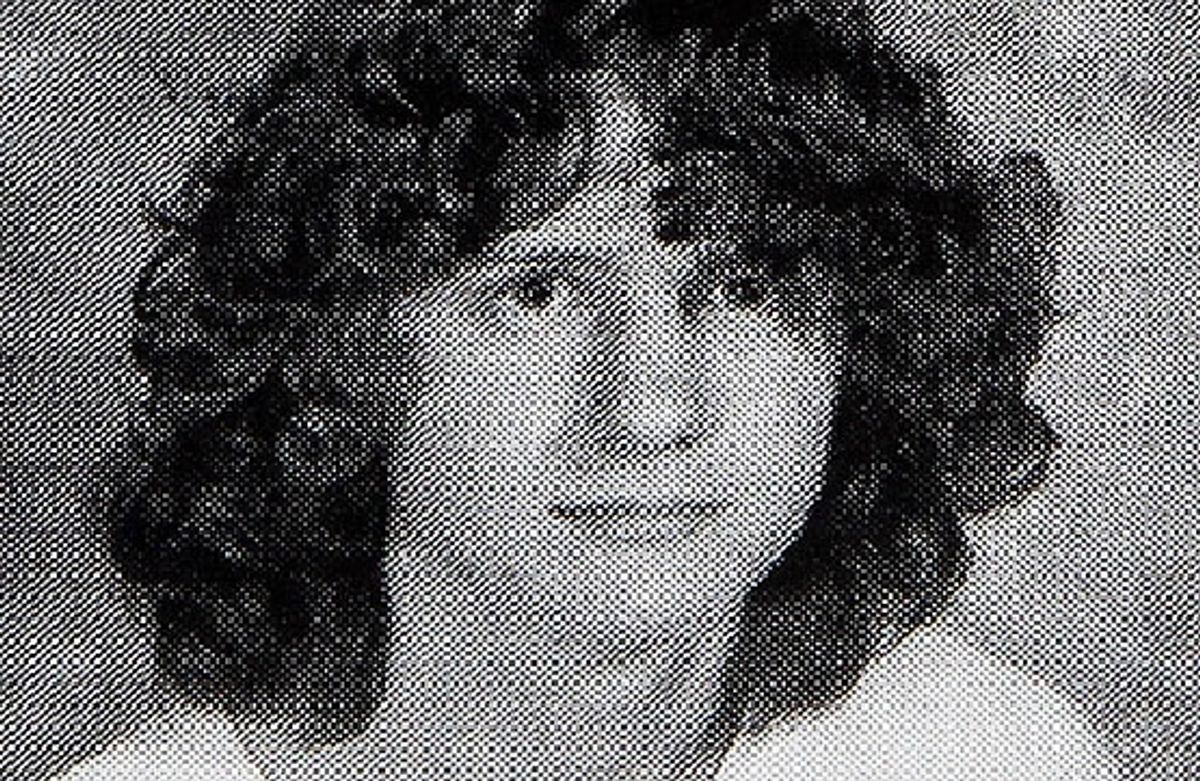 The Arizona sheriff helping investigate the shooting of Rep. Gabrielle Giffords and others says the gunman may not have acted alone.

Pima County Sheriff Clarence Dupnik said at a news conference in Tucson on Saturday that authorities may have a photo of another suspect.

Dupnik says officials believe a suspect in custody may have come to the grocery store parking lot with another person, and that person was in some way involved.

Dupnik would offer no other information.

People familiar with the investigation have identified the suspected gunman being held as 22-year-old Jared Loughner.

Law enforcement officials also believe Congresswoman Gabrielle Giffords was the intended target of an armed attack in Tucson. Dupnik said at a Saturday evening news conference that "I don't have information about whether she was the first person shot, but yes, I believe she was the target."

The sheriff said Giffords was shot once in the head, and 18 other people were shot. Six are dead.