Is it madness to call for a return to the gold standard? Or just an inability to accept the world as it is? 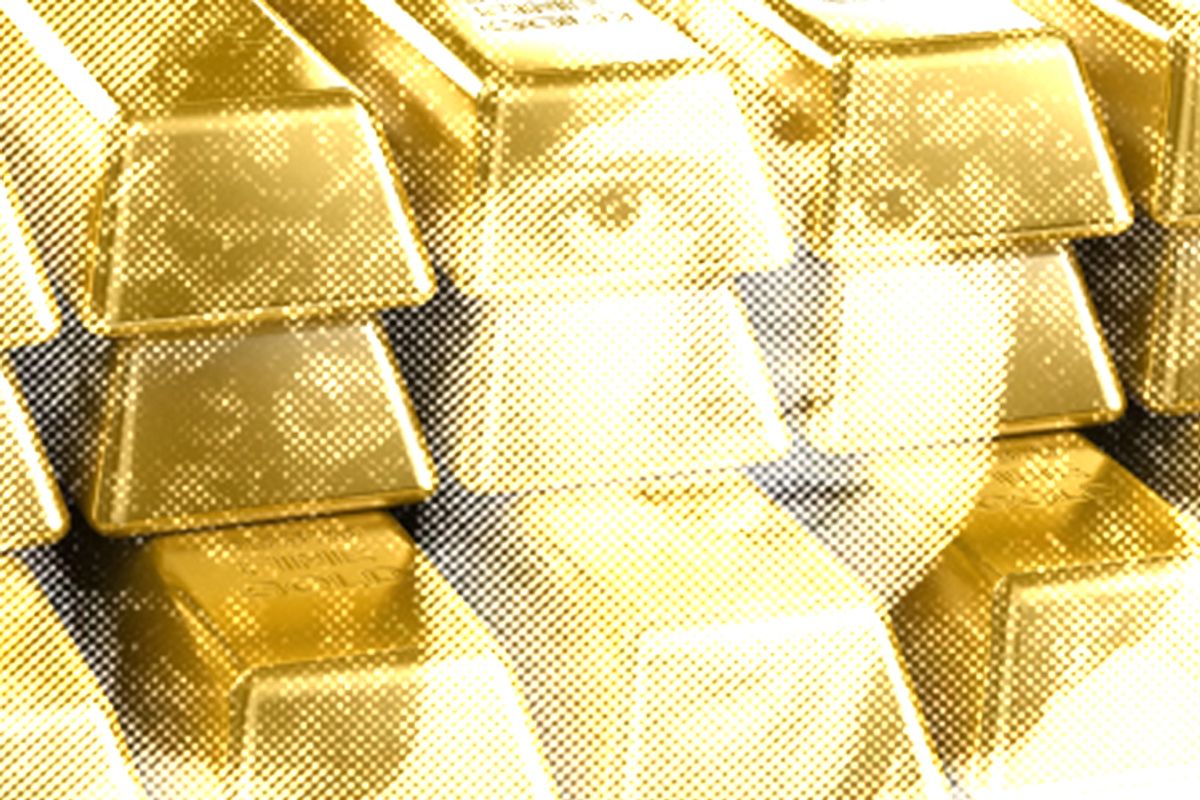 The attempt to derive any kind of real meaning from the ravings posted on YouTube and the Internet by Jared Lee Loughner, the mentally unstable gunman who shot Arizona Rep. Gabrielle Giffords on Saturday, is a risky business. His ramblings are so blatantly disconnected and obtuse that a conspiracy-minded theorist might be excused for immediately concluding that they are planted, designed to cover up his real agenda by making him look deluded on purpose. We're talking Hollywood blockbuster Mel Gibson over-emoting mint-plated crazy here.

In fact, in some corners of the Net, people are already running for cover, hoping to avoid collateral damage from Loughner's madness. Take, for instance, a comment that concluded one of his YouTube videos and immediately rocketed around the globe: "No! I won't pay debt with a currency that's not backed by gold and silver! No! I won't trust in God!"

If you were one of the vocal proponents of a return to the gold standard as the solution to all that plagues the modern global economy, you likely winced at the sight of those words. As one gold fan lamented at the website Gold Information Center, "unfortunately his babblings about gold, silver and currencies are already being associated by extension to political and economic issues of concern to our community."

But if you believed that "goldbugs" are already crazy as loons, then you merely saw confirmation of your prejudices. Jared Loughner believes in government mind control ... shooting politicians, judges and little girls in cold blood ... and the gold standard. That's not the kind of public relations that opponents of fiat currency like to see.

Mainstream economists tend to pooh-pooh the notion of a return to the gold standard as a realistic option for contemporary governments. (A recent New York Times "Room for Debate" forum on the topic had five out of six discussants agree it was a terrible idea.) The standard view is that hanging on too long to the gold standard exacerbated the Great Depression -- the countries that went off the standard earliest were the least affected. Another commonly heard criticism is that the fact that inflation or deflation would be a consequence of how much gold was being dug out of the ground at any given time hardly seems a sensible way to run a 21st century economy. Still another critique is that countries that commit to a fixed exchange rate between their currency and gold bullion lose the ability to manage monetary policy in response to economic downturns. So when a recession hits, the people get screwed.

Of course, to many advocates of the gold standard, restricting government freedom is precisely the point. This is a major reason why a return to the standard has always been popular with a subset of libertarians and is a staple of Tea Party discourse. If all currency was backed by gold, there would be physical limits on the amount of outstanding debt governments could carry. Big government wouldn't be so big! We'd be forced to live within our means!

The fantasy that there is some gold-plated deus ex machina that could tame big government, all by itself, seems to misunderstand ongoing political reality. Even if the U.S. did return to the gold standard, it could and would just as easily go off it again, if the domestic economic situation degenerated enough to require direct action. If you go back and look at the late 19th century, which many gold standard fans seem to regard as a golden age, you see an era of recurring massive economic dislocations and fierce fights over the monetary system that make current rhetoric seem positively mild.

As William Jennings Bryan so famously orated at the Democratic National Convention in 1896:

If they dare to come out in the open field and defend the gold standard as a good thing, we shall fight them to the uttermost, having behind us the producing masses of the nation and the world. Having behind us the commercial interests and the laboring interests and all the toiling masses, we shall answer their demands for a gold standard by saying to them, you shall not press down upon the brow of labor this crown of thorns. You shall not crucify mankind upon a cross of gold.

There is no magic cure. Money, of whatever kind, by its very nature, requires faith. You can't eat gold or use it to keep the rain off or burn it for warmth. If you use it as a means of exchange, you have to trust that others will do so as well. Ultimately, the strength of the U.S. dollar depends on the world's trust in the idea that the U.S. will manage its economy wisely. That trust may well be misguided, but a constitutional amendment reinstating the gold standard wouldn't by definition make us any more responsible.

It's more than a mite destabilizing, perhaps even a bit crazy-making, to contemplate the global economy and ponder the fact that it functions in large part because we believe that it will continue to function. Maybe that explains the passion behind gold standard advocacy -- the idea that there could be a physical reality to money offers us a hard place to stand on in a world full of shifting sands. There's a reason why so much goldbug advocacy sounds a little nutty -- it's rooted in a fear of the world as it is today, a fear that seems to have overwhelmed Jared Loughner's mind.

But in truth, a world of floating exchange rates is a much better metaphor for how the world works than a gold standard. Because we are all making this up as it goes along.