The 19-year-old American tortured for a week in Kuwait is still in detention. Why? 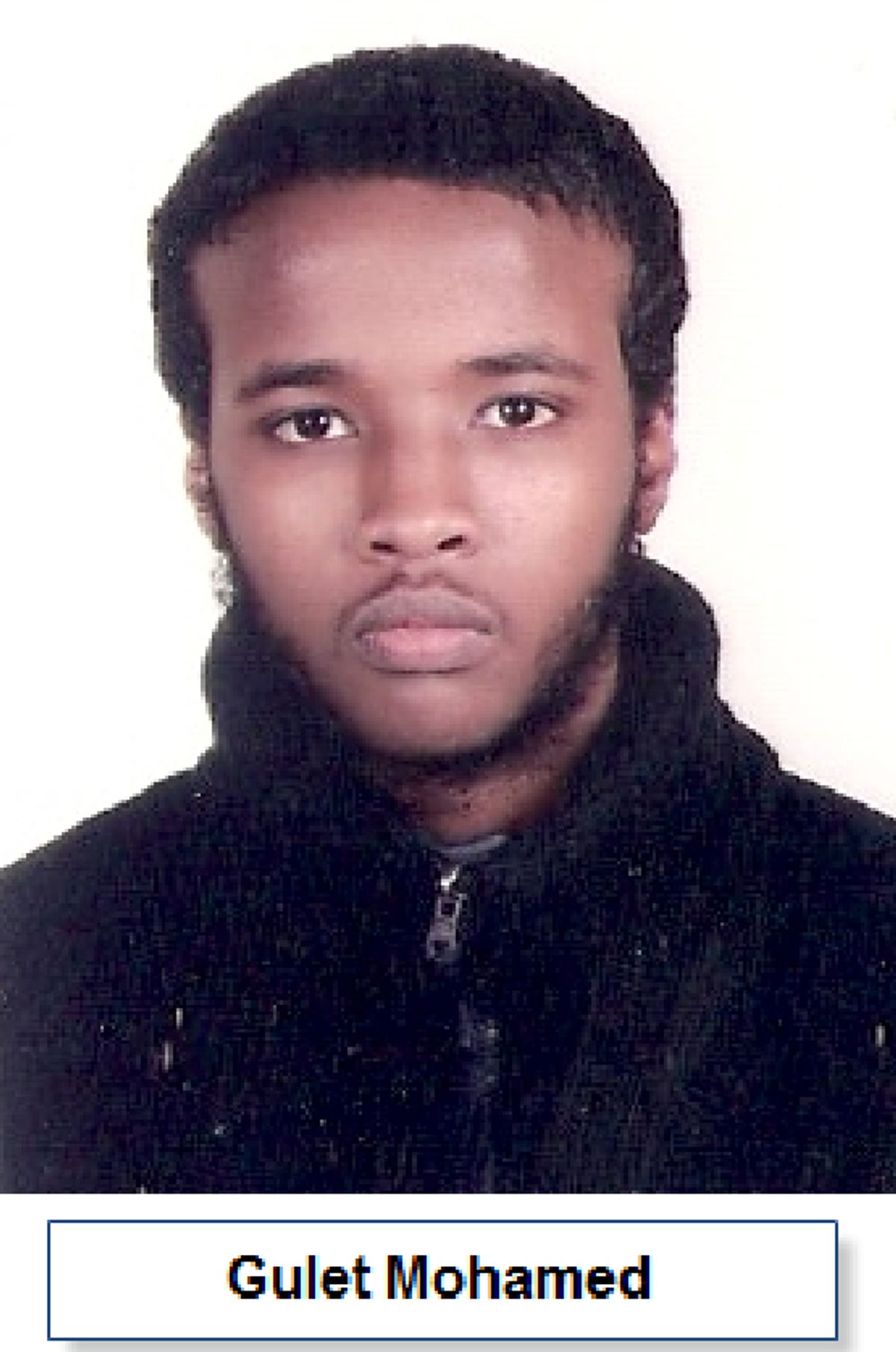 Last Thursday, I wrote about and interviewed Gulet Mohamed, the 18-year-old Somali-born American citizen who described how he was abducted in Kuwait by unknown authorities, blindfolded and taken to an unknown location, and then interrogated, beaten and tortured for the next week (he has since turned 19).  After he was moved to a new facility to be deported, he was able to speak with the outside world, including me, only by virtue of a cellphone which a fellow detainee had illicitly smuggled in and allowed him to use; if not for that, it's quite possible that nobody, including his family, would be aware of his detention.

Mohamed -- who has been charged with no crime -- remains in a deportation facility in Kuwait without any idea of when, how or where he will be released.  The Kuwaitis are perfectly willing to release him back to the U.S., but the U.S. has prevented this by placing him on a no-fly list, and both his family and his lawyer insist that it is American authorities responsible for his detention, due to a desire to interrogate him.  I spoke today by video to Mohamed's lawyer, Gadeir Abbas of the Council on American-Islamic Relations, about the current status of this case, the strange, emphatic refusal of the U.S. Government to help in any way, and what Abbas plans next in the way of legal action if Mohamed's release is not promptly secured.

The interview is 15 minutes and can be viewed on the player below (I used a new recording program for which the sync is a bit off and which reversed what should have been the place for his image and mine, though the audio is quite good).  As I note at the end, following this case is imperative not only to shed light on Mohamed's plight, but also because numerous Muslim Americans have suspicion baselessly cast upon them in the same way and are subjected to similar and even worse treatment -- treatment which, because of people like this being empowered, is likely to get worse still: