In long document, famed defense lawyer writes of four witnesses who were never called to testify 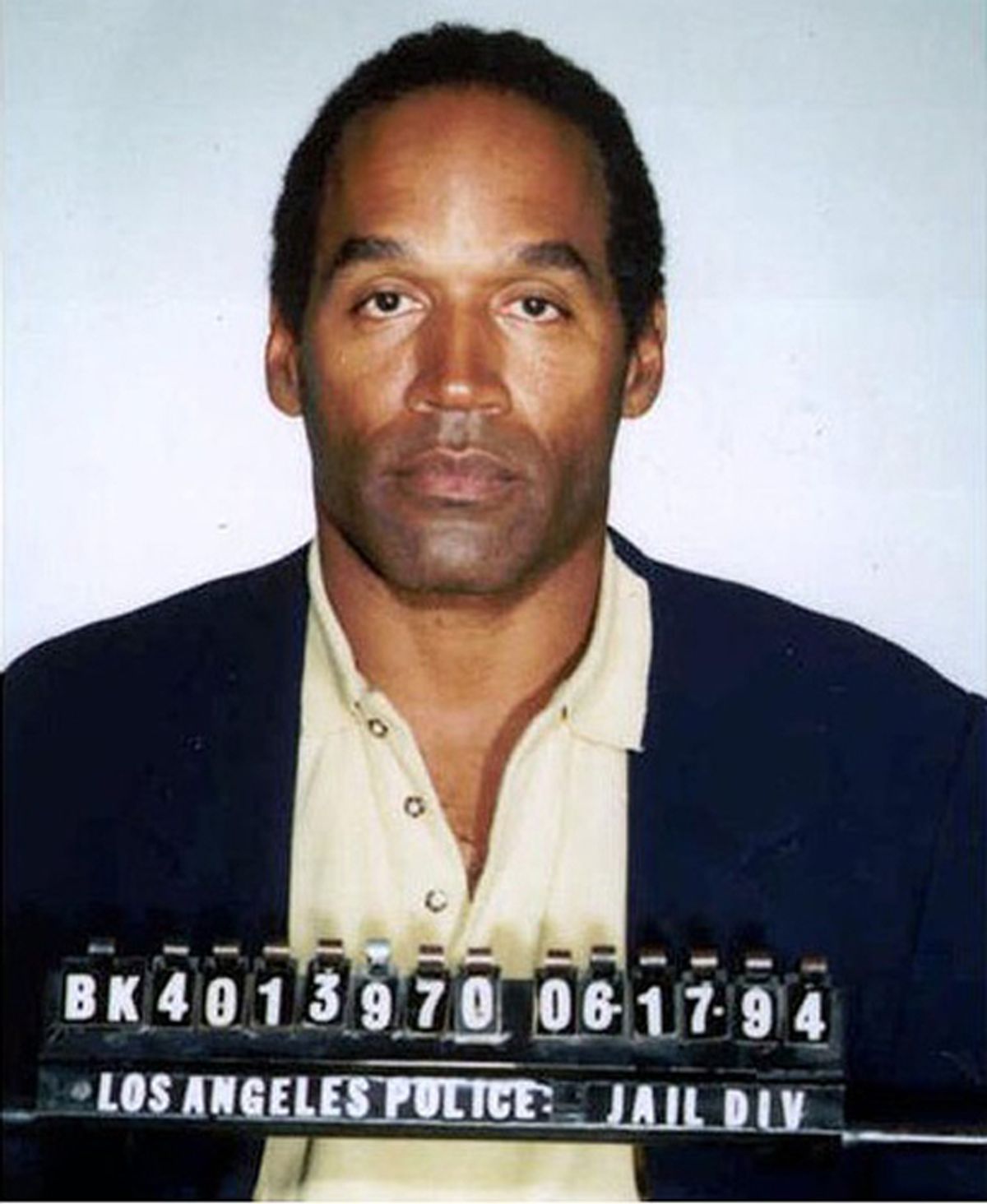 F. Lee Bailey answers questions during an interview in his office in Yarmouth, Maine on Monday, Jan. 10, 2011. Bailey, O.J. Simpson's former defense attorney, defended Simpson's 1995 acquittal on murder charges in a 46-page paper on his website in which he presents evidence he says proves Simpson's innocence. (AP Photo/Pat Wellenbach)
--

Evidence of O.J Simpson's innocence was held back in the 1995 trial in which he was acquitted in the murder of his ex-wife and her friend in Los Angeles, one of his former lawyers says in a new document.

In the 20,000-word document, F. Lee Bailey tells of four people who could have bolstered Simpson's case but never testified. He also gives an overview of the sensational trial from his own perspective.

Simpson was found not guilty. Most Americans are convinced that he is guilty, Bailey said, but the document might persuade some doubters that he is innocent.

Bailey wrote the document, "The Simpson Verdict," in 2007 as a proposal for a book that never materialized. He published it on his website Sunday.

"It's time somebody put out the real facts of the case," he told The Associated Press.

In the document, Bailey said the defense team was prepared to call four people who never testified -- a forensic scientist, an expert on battered women, a blood expert and the person whose possible testimony he says is the most important of the four: a man who might have seen the killers.

That witness, he wrote, saw a woman the night of the murders matching Nicole Simpson's description in an apparent confrontation with two men, neither of whom was O.J. Simpson. Upon hearing of the murders the next day, the witness recalled what he saw on a tape recording and wrote a detailed description and sketch of his observations.

But the defense team decided not to call any of the four to the witness stand out of fear that additional jurors would be dismissed and a mistrial declared if the eight-month trial didn't soon end, Bailey wrote. Bailey said Monday he thinks the real killers were out to collect a drug debt and killed Nicole Simpson and Goldman after mistaking them for their targets.

The document might sway a sector of the public into believing in Simpson's innocence in the 1995 case, Bailey said. But he knows there's another group whose minds couldn't be changed "with a sledgehammer," and thinks the trial damaged his reputation among that group.

"Among the rednecks of America, which there are many more than people seem to realize, it was terribly damaging," he said. "I got blamed for O.J.'s acquittal."

Bailey was part of Simpson's defense team when the former NFL star was acquitted in the June 1994 deaths of his ex-wife, Nicole Brown Simpson, and her friend, Ron Goldman.

Bailey, who now lives and works as a consultant in this town 10 miles north of Portland, said his agent asked him to write an overview of the Simpson case for a publisher who was interested in a book. But the idea was shelved following the turmoil and eventual cancellation of Simpson's book, "If I Did It," in which Simpson put forth a hypothetical description of the murders.

But Bailey has shared his document with several dozen people over the years, and a number of them have urged him to release it. His website developer suggested he put it online, and it first appeared on both his website and that of the Portland Press Herald newspaper.

Although Simpson was found not guilty in a court of law, Bailey said it's important to prove him innocent in the court of public opinion.

"O.J. has what I call the damnation of an acquittal," Bailey said.

The last time Bailey talked to Simpson was in 2008, the night before Simpson he was found guilty of kidnapping, armed robbery and other charges for his role in the gunpoint robbery of two sports memorabilia dealers at a Las Vegas hotel. He is serving a nine- to 33-year sentence.

Bailey said he isn't shopping his document in hopes of a book deal -- although he wouldn't turn down the right offer -- but still hopes to get it into the public arena.

He's not surprised that the document got more than 20,000 hits its first day online.

"I can get a firestorm going anywhere in the United States by saying 'O.J.,'" he said.

Besides Simpson, Bailey has represented clients including Dr. Sam Sheppard, Patricia Hearst and Albert DeSalvo, the man who confessed to being the Boston Strangler, over the course of a storied legal career. He has also been a controversial figure, and has been barred from practicing law in Florida and Massachusetts.

Bailey was disbarred in Florida in 2001 for mishandling $6 million worth of stock for a client. After reviewing the Florida case, Massachusetts disbarred him two years later.