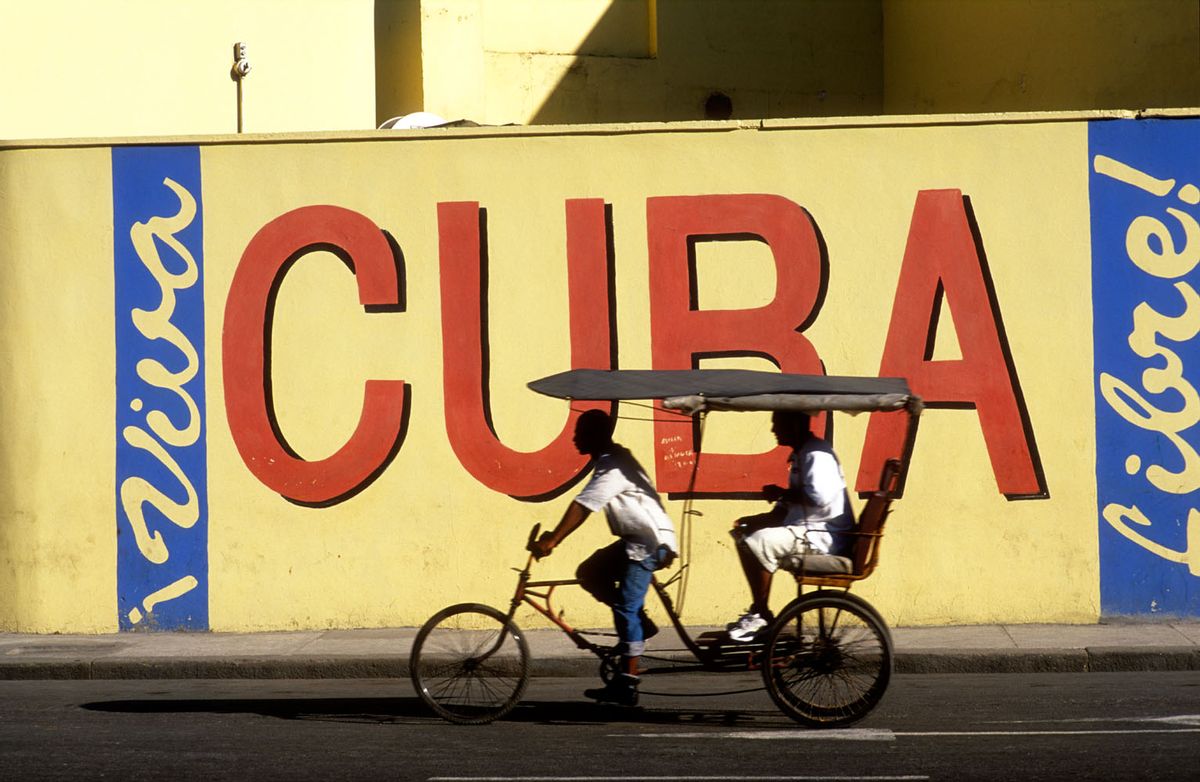 Students seeking academic credit and churches traveling for religious purposes will be able to go to Cuba. The plan will also let any American send as much as $500 every three months to Cuban citizens who are not part of the Castro administration and are not members of the Communist Party.

Also, more airports will be allowed to offer charter service. Right now, only three airports in Miami, Los Angeles and New York City can offer authorized charters to Cuba. That will be expanded to any international airport with proper customs and immigration facilities as long as a licensed travel agencies asks to run charters from the airport.

The White House press office sent out a release saying Obama had directed the changes, which do not need congressional approval. They will be put in place within two weeks.

Changes Obama made last year already increased Cuban-Americans' ability to visit family and send money to relatives. The changes are similar to the travel policies under President Bill Clinton.

"Loosening these regulations will not help foster a pro-democracy environment in Cuba. These changes will not aid in ushering in respect for human rights. And they certainly will not help the Cuban people free themselves from the tyranny that engulfs them," said U.S. Rep. Ileana Ros-Lehtinen, R-Fla., and the House Foreign Affairs Committee chair. "These changes undermine U.S. foreign policy and security objectives and will bring economic benefits to the Cuban regime."

Sen. Bill Nelson's office earlier confirmed the changes after the State Department briefed him on them, but Nelson was traveling and couldn't be reached for comment on the plans.

Pepe Hernandez, head of the moderate Cuban-American National Foundation, called the changes very positive, most importantly the decision to allow all Americans to send money to Cubans.

"It's going to help the interaction between regular Cubans and U.S. citizens, it's going to help Cuban people inside the island to gain independence from the Cuban government, especially now that roughly a million will be without jobs," he said referring to Raul Castro's decision to reduce the government workforce.

Hernandez said the Cuban government would get some benefit from the remittances, but that he could live with that because Cuban citizens, particularly dissidents, would now have another source of support.