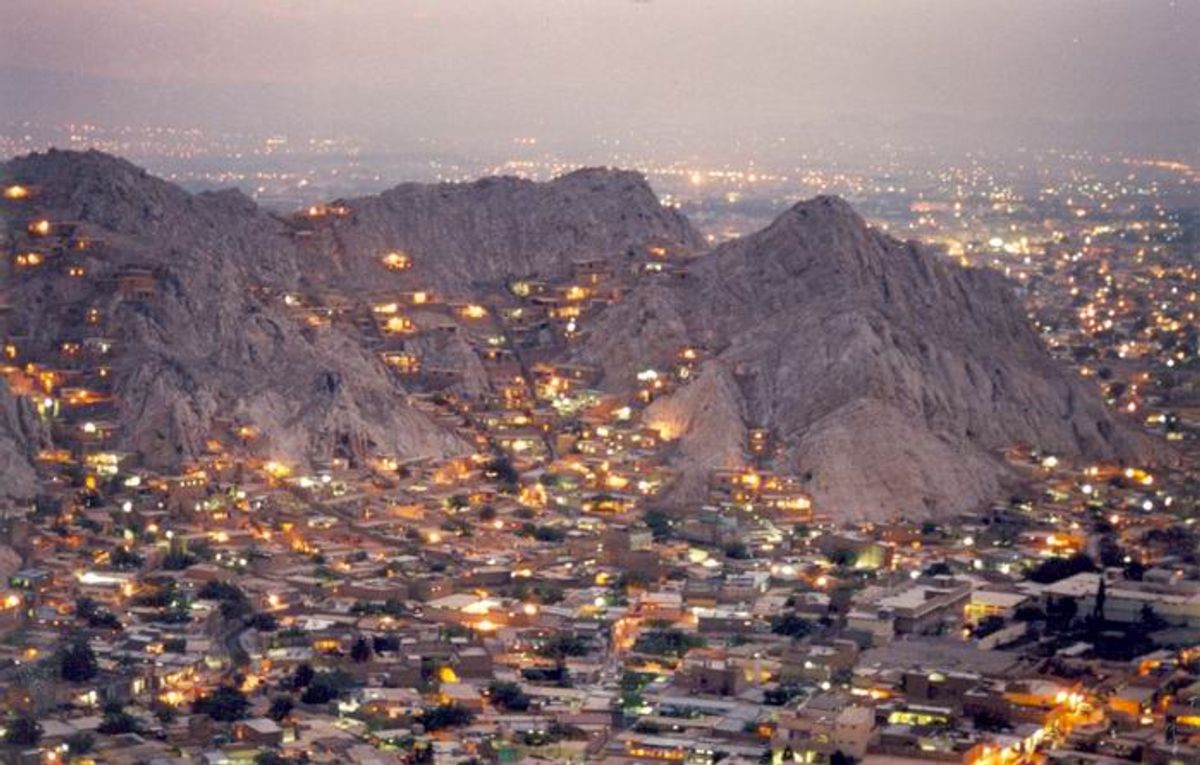 A major 7.2 magnitude earthquake rocked a remote area of southwestern Pakistan early Wednesday, shaking many parts of the country and causing tremors as far away as India and the United Arab Emirates.

The quake was centered in Baluchistan province, the country's most sparsely populated area, said the United States Geological Service, occurring at 1:30 a.m. local time at a depth of some 50 miles (84 kilometers.

Its epicenter was in a remote area some 200 miles (320 kilometers) southwest of the Baluchistan capital of Quetta, said chief Pakistani meteorologist Arif Mahmood, not far from the Afghan border.

The closest town to the epicenter was Dalbandin, with a population around 15,000 people, and is so remote that the nearby Chagai hills were the site of Pakistan's 1998 nuclear tests.

There was no word on damage in Dalbandin. But another town close to the epicenter, Karan, suffered no major damage, said Fateh Bangar, Karan's deputy commissioner. The town was some 45 miles (70 kilometers) from the epicenter, he said.

Nasir Baluch, a police officer in Karan, said several mud houses collapsed or were damaged in an area outside the town called Mashkil. There was no immediate word on casualties, but the area is sparsely populated, he said.

There was no major damage in Quetta either, but the quake caused widespread panic in the city, said residents.

Local TV reports said the quake was felt throughout several other provinces as well. Many residents in the country's largest city, Karachi, ran out into the streets once the quake started, said the reports.

Karachi resident Mohammad Zubair said he was watching a cricket match on TV when his bed began to shake.

"I jumped out of bed realizing it was an earthquake," said the 28-year-old. "My mom started reciting verses from the Quran, and we rushed outside."

Tremors lasting at least 20 seconds were also felt as far away as Dubai in the United Arab Emirates and in India's capital, New Delhi.

Earthquakes often rattle the region. A magnitude 7.6 quake on Oct. 8, 2005, killed about 80,000 people in northwestern Pakistan and Kashmir and left more than 3 million homeless.