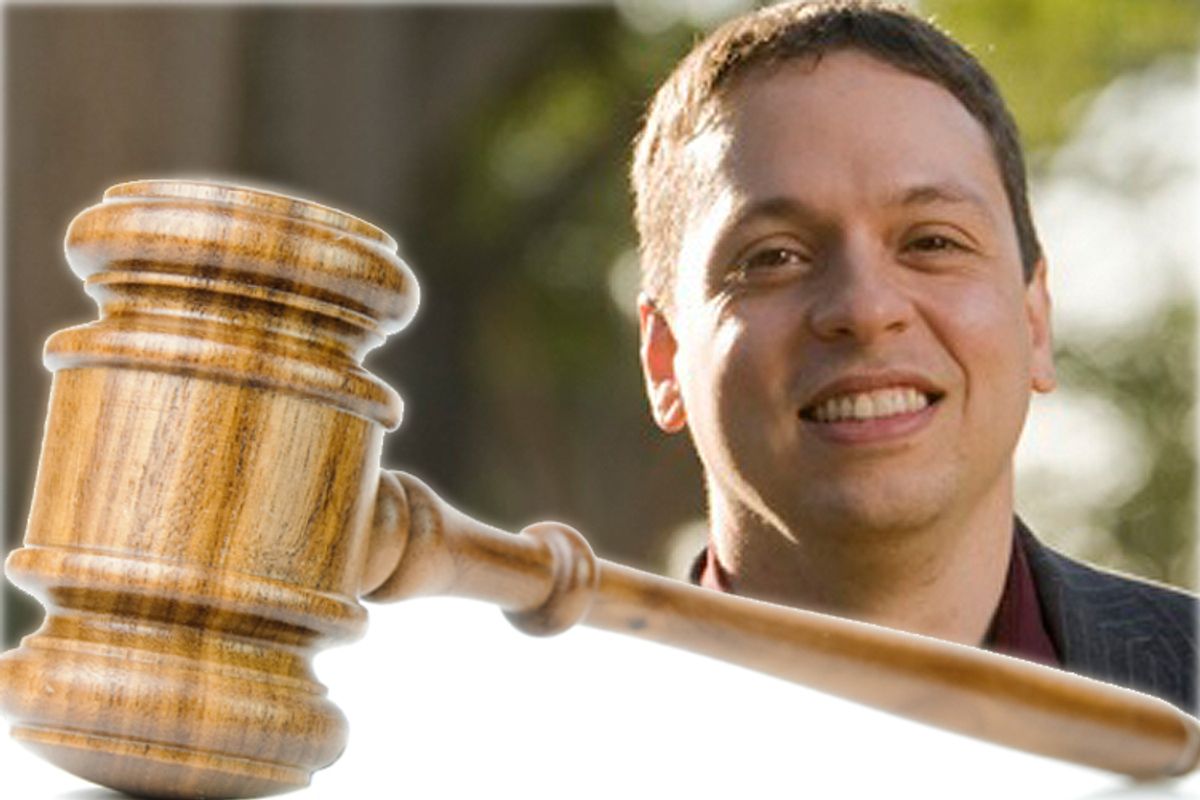 The political world was rocked last year when Daily Kos accused Del Ali, president of the polling firm Research 2000, of fabricating polls that Kos had commissioned. The charge cast doubt on countless news stories, going back years, that had been based on Research 2000 polls. Kos founder Markos Moulitsas sued Ali in federal court in California last June, alleging fraud and breach of contract.

Six months later, a negotiated settlement between the two parties has fallen through, and Ali's lawyer recently recently withdrew from the case for reasons that are not clear. Ali has been representing himself since Jan. 6, according to court filings

Meanwhile, Research 2000, once a significant player in the small world of national polling, has gone out of business. Its website refers viewers to the Wikipedia page for "opinion polls."

"No, I'm not doing any polling -- at this time," Ali told me in a brief interview last week. He declined to comment on the lawsuit. Moulitsas said in an email: "The wheels of justice grind slowly."

Moulitsas' lawyers described their version of the events of the past several months in a status report filed last week. It describes a tentative settlement that was reached around September -- but one that Ali allegedly did not honor:

Before a responsive pleading could be filed, however, the parties made progress on settlement talks and informed the Court of imminent settlement. The agreement was in fact reached by all parties and signed, but in the subsequent months Defendants have not complied with their obligations under the agreement. Counsel for Defendants notified Plaintiffs on December 15, 2010 that they would be withdrawing from representing their clients, and formally withdrew on January 6, 2011, leaving individual defendant Delair D. Ali, and the corporate defendant Research 2000 without representation.

Ali's attorney was Emily Maxwell of the San Francisco office of the firm Howrey LLP. She did not immediately respond to a request for comment. The judge in the case has scheduled a conference in the case for early March.