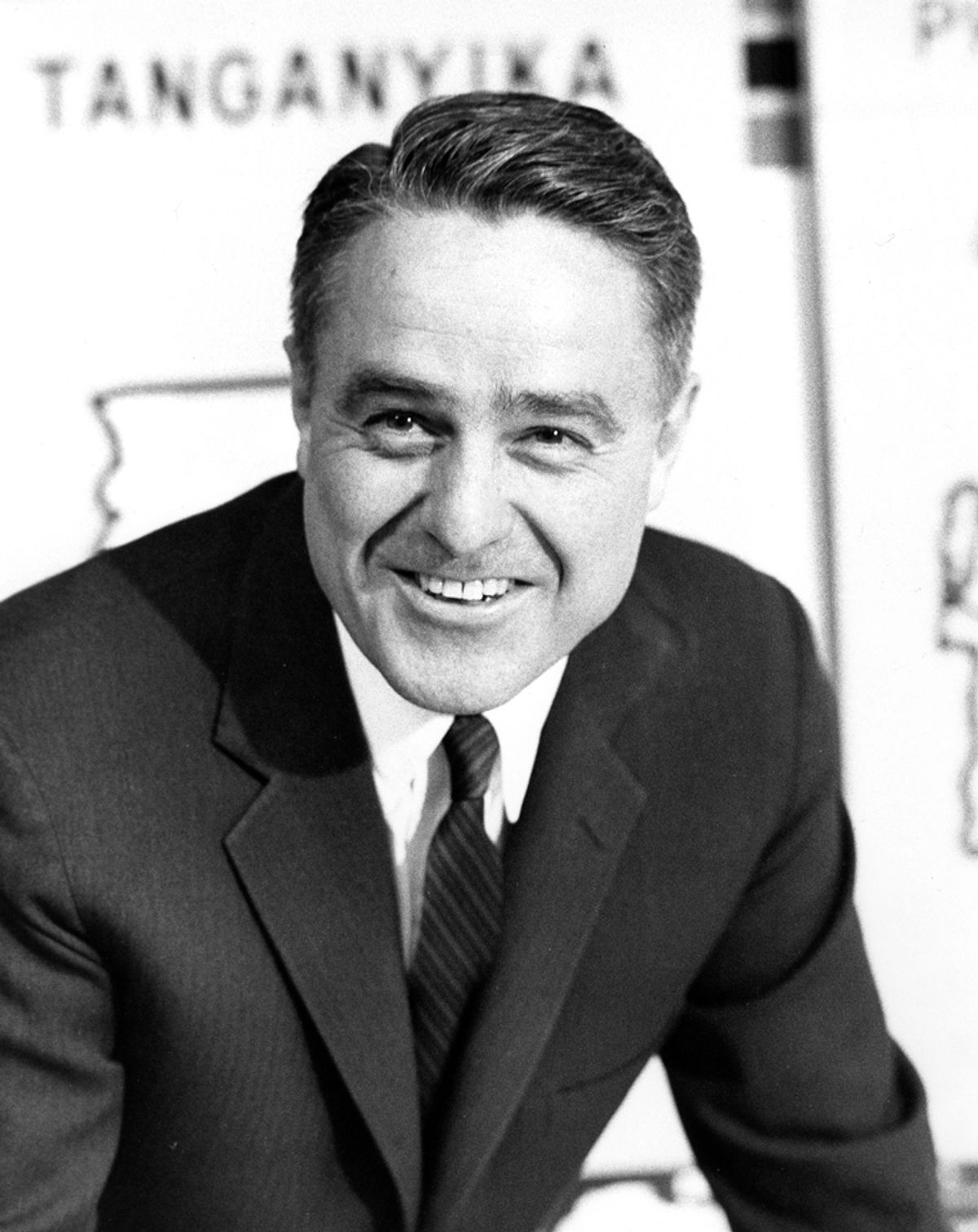 Father of Maria Shriver and brother-in-law to President John F. Kennedy has died in Maryland, AP reports. Shriver was diagnosed with Alzheimer's in 2003.

He served as the director of the Peace Corps and was George McGovern's running mate in the 1972 presidential elections.

USA Today has published an obituary of Shriver's life, highlighting his record of public service despite never winning an election to political office.