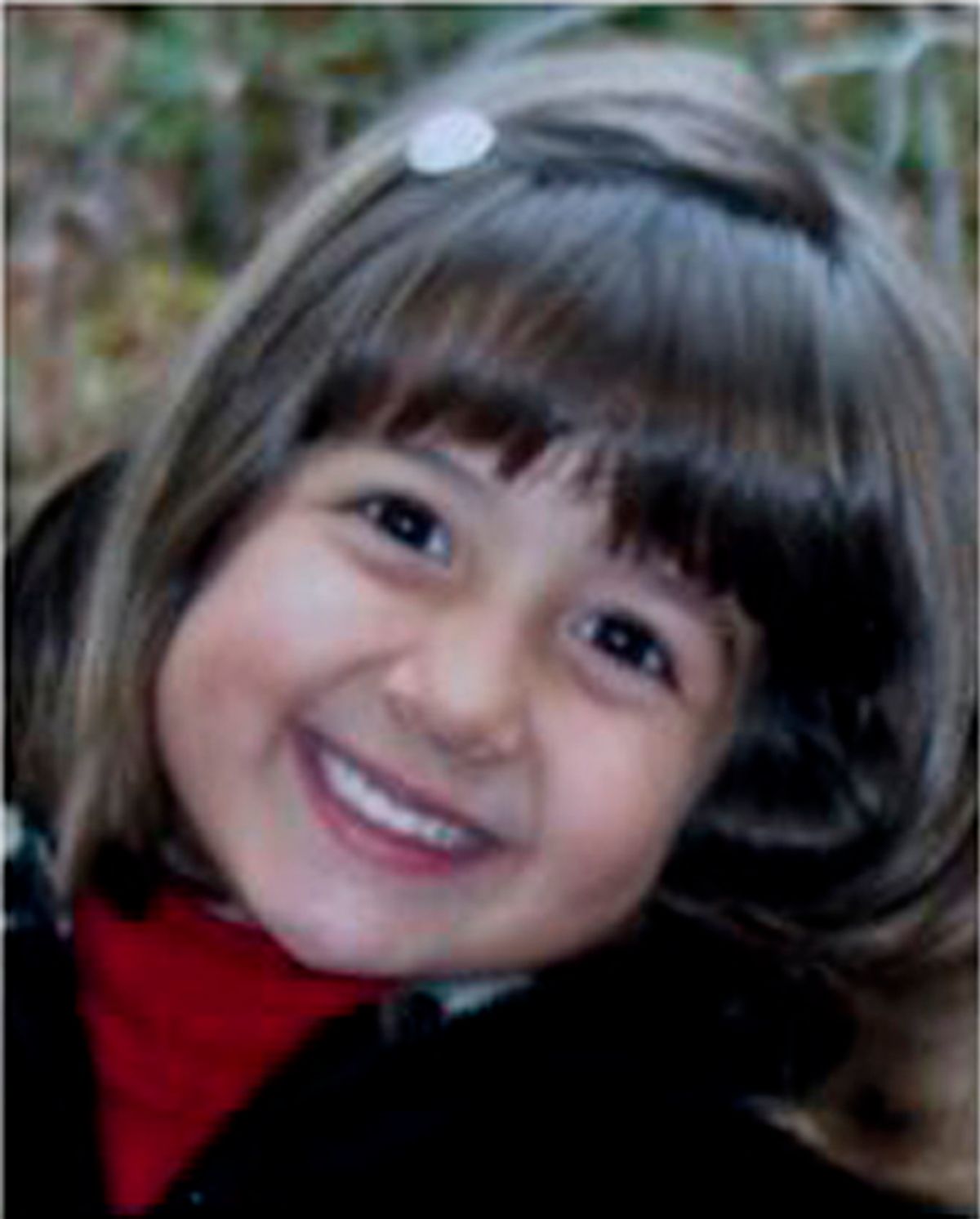 Donated corneas from the young girl killed in the Arizona mass shooting have saved the eyesight of two children, the girl's father told The Associated Press on Monday.

John Green said the Donor Network of Arizona told him and his wife about the successful transplants.

He said he doesn't know whether any of 9-year-old Christina Taylor Green's other organs have gone to any other children, but he's under the impression that her wounds rendered her internal organs unusable.

Christina was the youngest victim of the shooting that left a total of six dead and 13 others wounded -- including Rep. Gabrielle Giffords -- on Jan. 8. Green said he and his wife Roxanna didn't hesitate to allow doctors to use Christina's organs.

"The fact that her organs were able to help people, that was an amazing thing to me," he said. "It's just another thing that this little girl has given the world."

The Donor Network of Arizona declined to comment on any donation, citing confidentiality.

The third-grader had just been elected to the student council and had been interested in politics from a young age, which is why she went to see Giffords.

Green said knowing that other children have been helped by Christina has been a comfort during a difficult time for his family.

"We really felt a lot of emotion about that," he said. "That was something that really made us feel gifted, still. We just want to make sure that her little time here in the world was well-spent."

He said his daughter constantly made him proud, whether it was as a baseball player on an all-boys team or as someone who defended other students against bullies on the bus.

"If there was something to be said, she would say it," he said. "I liked the fact that she would help the kids that were being bullied, that she'd step up on the bus and say, 'Hey you can sit with me.'"

John Green, a scout for the Los Angeles Dodgers, said the family found strength in seeing the largest flag recovered from Ground Zero after the 9/11 attacks on the World Trade Center displayed at Christina's funeral on Thursday. Christina was born Sept. 11, 2001, and was featured in a book about babies born on that day.

"Looking at that 9/11 flag at the service, we knew God was with us that day, and that Christina is in a good place," he said.