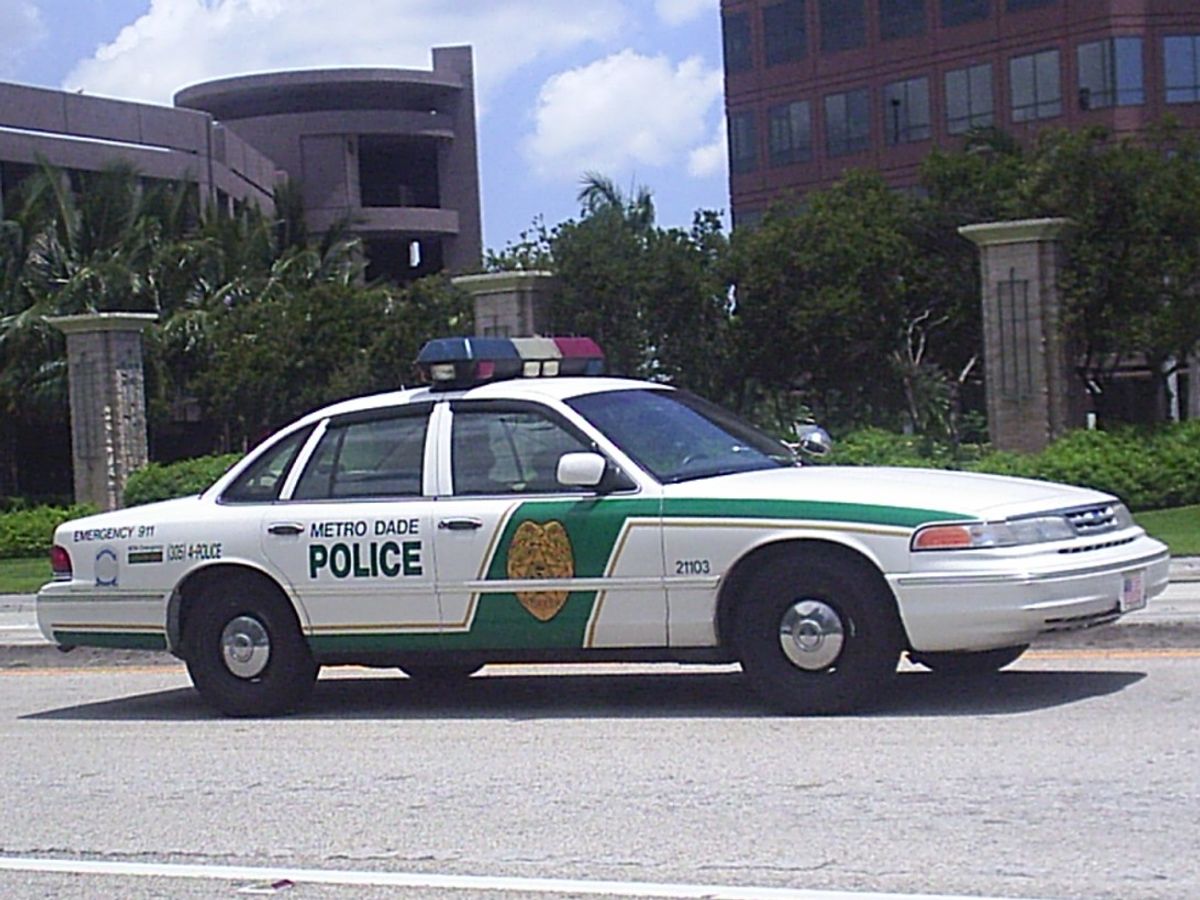 UPDATE:  Police have identified the two Miami-Dade police officers killed during a shootout in Miami.  The shootout erupted Thursday in a notoriously crime-ridden section of Miami as a team of heavily armed law enforcement agents tried to serve a warrant, leaving the two officers and a suspect dead.

Miami-Dade Police Director James Loftus identified the officers killed as Roger Castillo and Amanda Haworth. He said both had more than 20 years of police experience.

The injured officer was identified as Deidree Beecher, who sustained a knee injury. Loftus says the suspect was 23-year-old Johnny Simms, who used a handgun to shoot the officers.

Loftus says several people are in custody being questioned, but no arrests have been made.

Miami-Dade Mayor Carlos Alvarez said the first officer had been shot once and died at the scene. The second officer, who was shot several times, was taken to a hospital and later died, Alvarez said. The officers and suspect were not immediately identified.

Alvarez said a squad of Miami-Dade police officers -- who are part of the career criminal unit of the warrants division -- was serving a homicide warrant from the city of Miami when there was a confrontation.

"This unit is very well-trained, very well-armed, and highly protects itself," said Alvarez, a former police officer. "So they know what they're doing. It was just a tragic incident that we see here too often in Miami-Dade, of a violent suspect who could care less."

Barry Golden, a spokesman for the U.S. Marshals Service in South Florida, said the two officers who were shot were working with a Marshals fugitive task force. The task force works to arrest people wanted for crimes from all over the country. He didn't immediately have details on what the task force had been working on Thursday.

Meanwhile, two schools had been placed on lockdown as residents waited outside their homes in Miami's Liberty City neighborhood. Streets were blocked off with police tape as U.S. marshals walked the streets in riot gear.