The former New Republic editor in chief promised to give it up a month ago, but he's still attacking "Arab society" 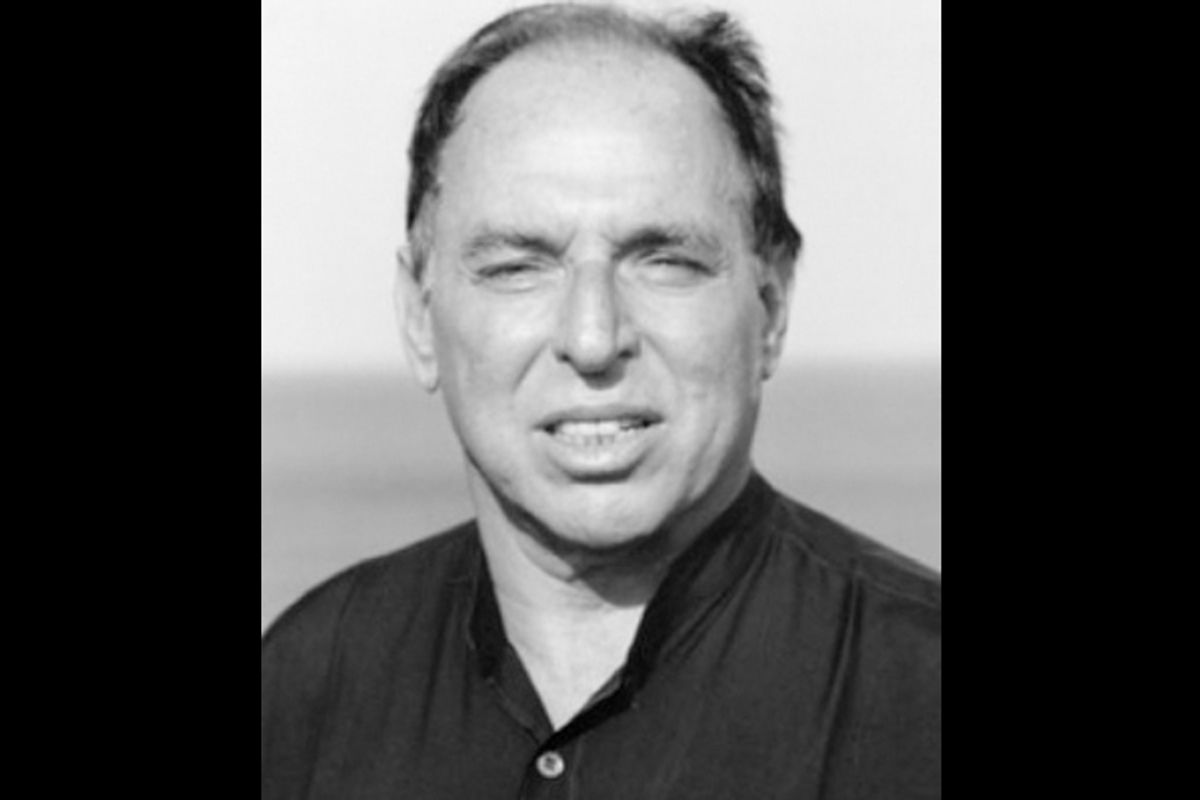 I was reading something entirely unrelated over at the New Republic's website, when I noticed that there were a few new (to me) items at the Spine, the blog penned by New Republic part-owner and former editor in chief Marty Peretz. Of course, last month, I read this, in a New York magazine piece about how Peretz is an angry man who says awful things about Muslims and Arabs:

A few weeks ago, Peretz agreed to give up his title as editor-in-chief of The New Republic. He will hold the title of editor emeritus and will continue to write for the magazine occasionally, but The Spine will be discontinued. He finds this abdication a relief. “I am,” he says, “exhausted.”

That was in the Dec. 26 issue of New York, so it was obviously reported at some point earlier in the month. But last Wednesday, Peretz was still blogging away, saying that there's something specific about Arabs that leads to "murder activated by politically motivated killers." (Not a thing that ever happens in all the other societies, right?)

So when, exactly, will the Spine be discontinued? Just asking!