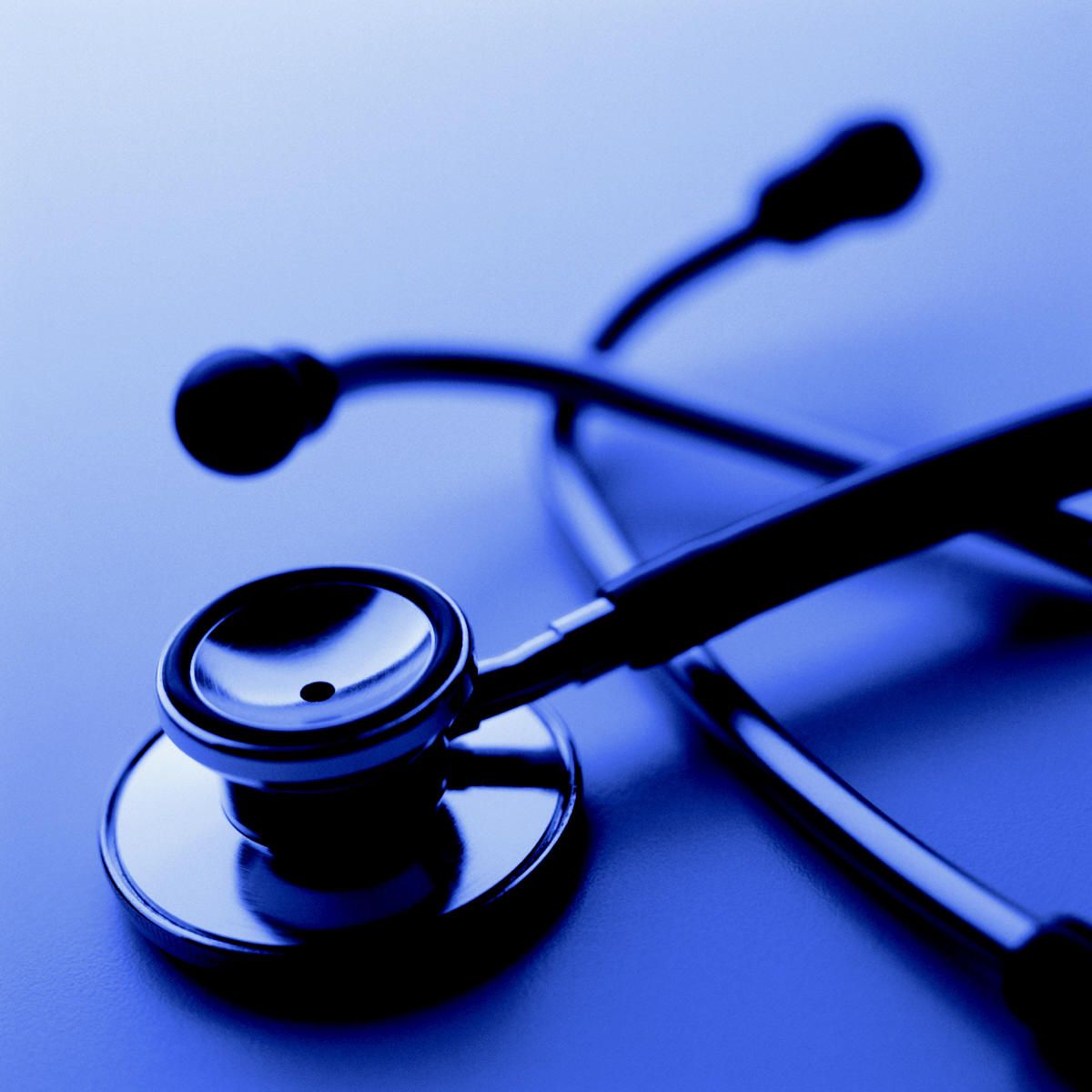 Authorities recovered $2.5 billion in health care fraud judgments last year -- a record high up 50 percent from 2009 -- according to a new report.

Authorities have long said the solution to solving the nation's estimated $60 billion to $90 billion a year Medicare fraud problem lies in vigorously screening providers and stopping payment to suspicious ones, ending the antiquated "pay and chase" system authorities say has kept them one step behind criminals.

Health and Human Services Secretary Kathleen Sebelius touted the Affordable Care Act as one of the toughest anti-fraud laws in history.

"The days when you could just hang out a shingle and start billing the government are over," she said.

Sebelius and Attorney General Eric Holder forged a partnership in 2009 to target fraud hot spots around the country with teams of investigators and prosecutors.

The Centers for Medicare and Medicaid Services has come under fire for lax screening as news reports surfaced of criminals with violent records, including a convicted murderer, obtaining Medicare supplier licenses. Applicants with felony records can only be rejected if their convictions are 10 years old or less.

By the time officials catch on to suspicious billing patterns, crooks typically dump that provider ID and open a new one, or flee the country. Violent criminals and mobsters are also getting involved, seeing Medicare fraud as more lucrative than dealing drugs and having less severe criminal penalties, officials said. The Affordable Care Act will increase the penalties for Medicare fraud.

Scams that once bilked $1 million or $2 million from Medicare a decade ago have also morphed into sophisticated multimillion dollar networks involving doctors, patient recruiters and patients.

"Prosecutions are not the solution to the problem of fraud," said Miami U.S. Attorney Willy Ferrer. Miami is ground zero for Medicare fraud, racking up around $3 billion a year.

"The best way to prevent fraud in the first place is to close loopholes that allow the fraud to occur on the front end," he said.

In fiscal 2010, HHS inspector general excluded 3,340 from being health care providers, according to the report.

Authorities expanded the strike force last year to Brooklyn, Baton Rouge, and Tampa, Fla., for a total of seven cities in the U.S.

On Monday, authorities attributed the record number of recovered funds to stepped up initiatives from HHS and Department of Justice and increased number of whistle blowers from the corporate world. Federal authorities recovered $4 billion, including $1.5 billion in administrative findings. Whistle-blowers received about $300 million in 2010.

The bulk of the recovered funds came from pharmaceutical companies.

In August 2010, Allergan, Inc. agreed to pay $600 million for promoting Botox for headaches and other pain that hadn't been approved by the FDA. Novartis Pharmaceuticals Corporation also agreed to a $422.5 million settlement for the illegal marketing.

"Consumers should have treatment that is not tainted by kickbacks, not influenced by misleading marketing schemes and not made more expensive by a fraudsters desires to put profits over patients," Associate Attorney General Tom Perrelli said.

Check out this report by 60 Minutes in which Steve Kroft says that, in Florida, Medicare fraud has replaced cocaine as the number one criminal enterprise, funneling billions of taxpayer dollars into criminal bank accounts. Infuriating.