Conservatives compare Nazis to liberals and Arianna Huffington to Adolf Hitler -- How does that make sense? 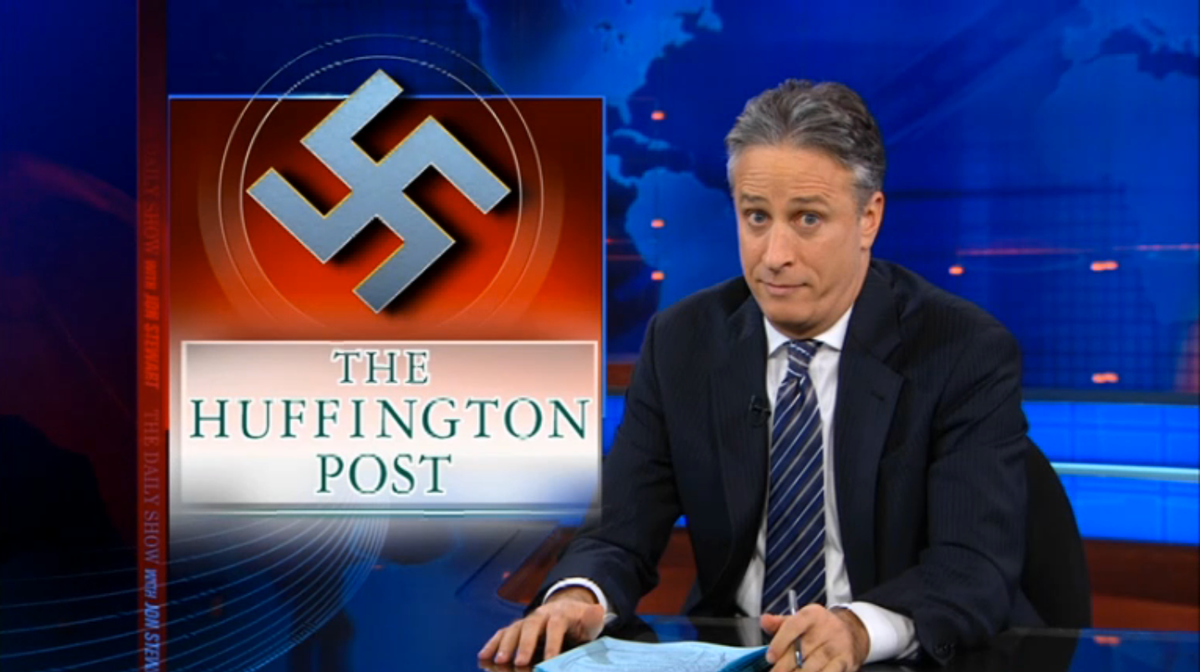 Following a speech by Rep. Steve Cohen comparing liberal pundits to Joseph Goebbels, the Daily Show crew rounds up a collection of videos in which Fox News correspondents from Glenn Beck to Bill O'Reilly attempt to equate the Third Reich and progressive media. Those would-be propagandists include the Huffington Post and MoveOn.org.