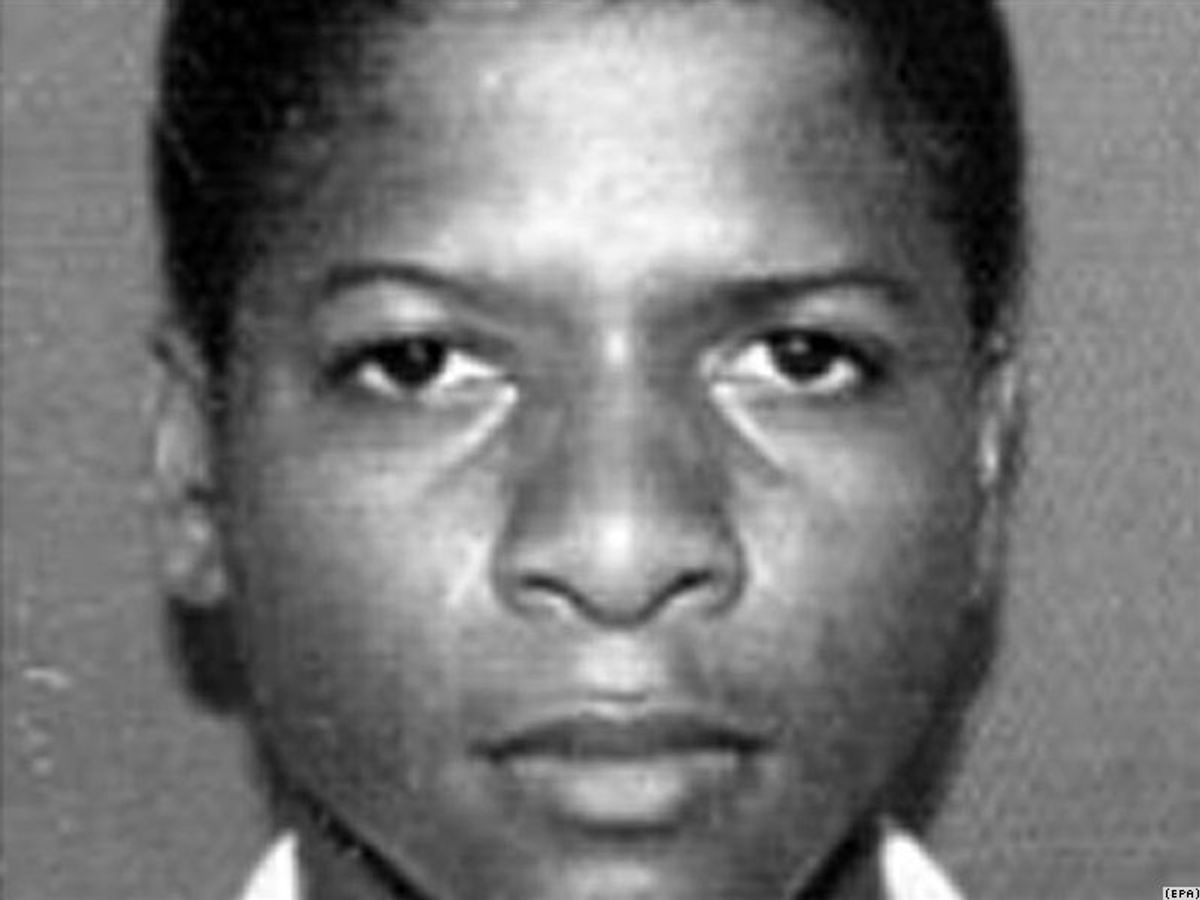 A judge sentenced the first Guantanamo detainee to have a U.S. civilian trial to life in prison Tuesday, saying anything he suffered at the hands of the CIA and others "pales in comparison to the suffering and the horror" caused by the bombing of two U.S. embassies in Africa in 1998.

U.S. District Judge Lewis A. Kaplan sentenced Ahmed Ghailani to life, calling the attacks "horrific" and saying the deaths and damage they caused far outweighs "any and all considerations that have been advanced on behalf of the defedndant." He also ordered Ghailani to pay a $33 million fine.

Kaplan announced the sentenced in a packed Manhattan courtroom after calling it a day of justice for the defendant, as well as for the families of 224 people who died in the al-Qaida bombings, including a dozen Americans, and thousands more who were injured.

Kaplan denounced the attacks and said he was satisfied that Ghailani knew and intended that people would be killed as a result of his actions and the conspiracy he joined.

"This crime was so horrible," he said. "It was a cold-blooded killing and maiming of innocent people on an enormous scale. It wrecked the lives of thousands more ... who had their lives changed forever. The purpose of the crime was to create terror by causing death and destruction on a scale that was hard to imagine in 1998 when it occurred."

Ghailani, 36, was convicted late last year of conspiring to destroy government buildings but acquitted of more than 200 counts of murder and dozens of other charges. He had asked for leniency, saying he never intended to kill anyone and he was tortured.

Ghailani, a Tanzanian, was captured in Pakistan in 2004 and later interrogated overseas at a secret CIA-run camp. He was moved to Guantanamo Bay, Cuba, in 2006 before being transferred to New York for prosecution in 2009.

The trial late last year at a lower Manhattan courthouse had been viewed as a test for President Barack Obama's aim of putting other terrorism detainees -- including self-professed Sept. 11 mastermind Khalid Sheik Mohammed -- on trial on U.S. soil.

Evidence at trial showed that Ghailani helped purchase bomb components prior to the attacks, including 15 gas tanks designed to enhance the power of the bombs, along with one of the bomb vehicles. Written descriptions of FBI interviews quoted Ghailani as saying he realized a week before the bombings that they were intended to strike a U.S. embassy.

The jury did not see those descriptions, but they were submitted for Kaplan to consider for sentencing.

The FBI also said Ghailani was trained by al-Qaida after the twin 1998 attacks in Nairobi, Kenya, and Dar es Salaam, Tanzania, and became a bodyguard and cook for Osama bin Laden in Afghanistan before becoming an expert document forger for the terrorist organization.

Ghailani's lawyers argued that he was duped by friends into participating in the attack and was upset when he saw the damage done.

Ghailani is the fifth person to be sentenced. Four others were sentenced to life in prison after a 2001 trial in Manhattan federal court. Bin Laden is charged in the indictment, as well.

Before sentencing, defense attorney Peter Quijano portrayed his client as a hero, saying he had provided U.S. authorities with "intelligence and information that arguably saved lives and I submit that is not hyperbole."

He also said Ghailani cried when he learned about the attacks. Ghailani declined to speak on his own behalf.