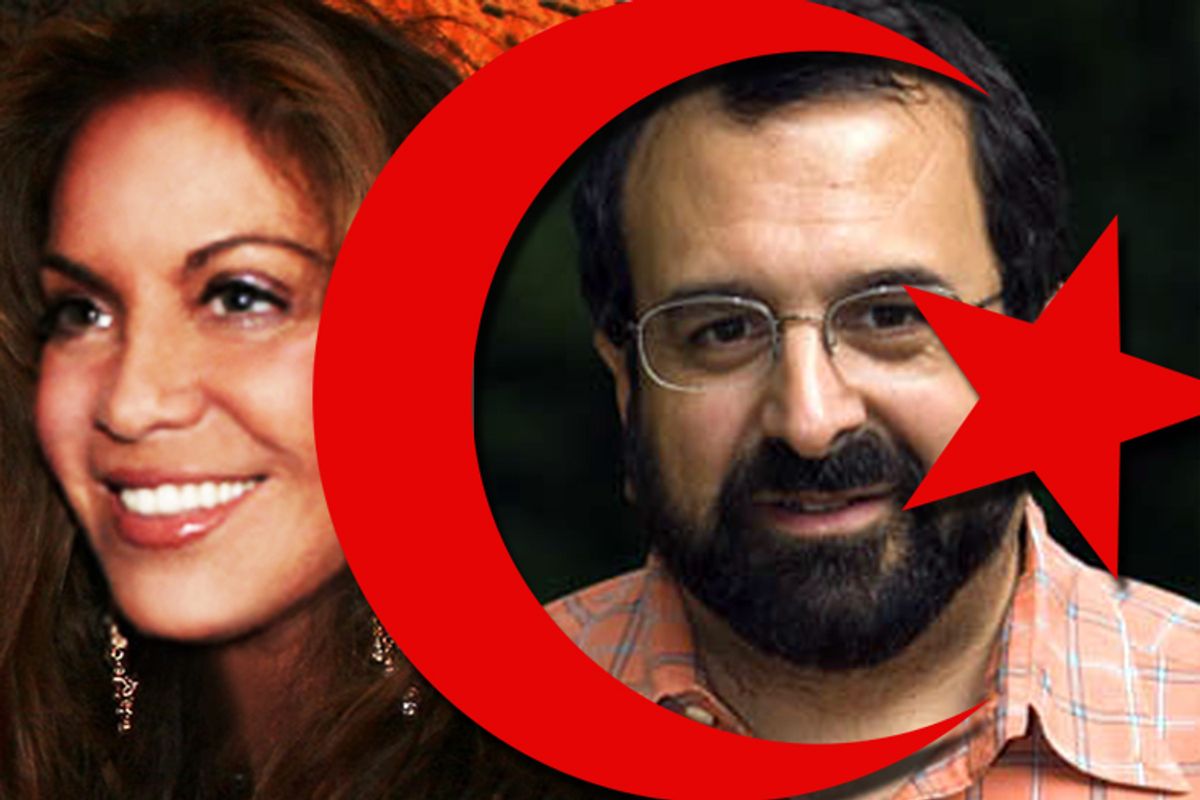 Rep. Peter King (R-NY) is scheduled to hold hearings on "radicalization" of American Muslims next month, and he has already taken heat from Muslim leaders and others who are aghast at, for example, King's suggestion that "80 percent" of mosques are controlled by radicals.

But King is now facing criticism from an unlikely source: the self-described "anti-jihadist" writers who make their living by crusading against Islam and would be expected to be King's biggest supporters. As blogger Pamela Geller (of "ground zero mosque" fame) wrote in the American Thinker last week:

Methinks Representative King is a wee bit in over his head. I am filled with dread and sorrow at another lost opportunity. Doesn't King know he is going to be smeared and defamed for these hearings no matter what? So why not achieve something? Why not have the courage of your convictions?

The roots of the split can be found in this Politico article that reported King will not call as witnesses Steven Emerson of the Investigative Project on Terrorism and Robert Spencer of the David Horowitz Freedom Center. That report prompted an angry response from Emerson, who accused King of selling him out. King maintained that he planned to use Emerson as a behind-the-scenes resource.

(Emerson, by the way, was recently the subject of a Tennessee newspaper expose on the dubious tax structure of his organizations after he campaigned against a mosque outside Nashville.)

Again: what has happened to Peter King?

These hearings are shaping up to be a waste, and worse than a waste. King is apparently rattled by the full-court press of Islamic victimhood rhetoric from Islamic supremacist spokesmen and pressure groups, and is allowing them to set his agenda. By excluding Emerson, he is acquiescing in their Alinskyite marginalization of him and other antijihadists who have nothing to apologize for or be embarrassed about in their work to expose and resist the advance of the global jihad and Islamic supremacism, but who are targeted in ongoing Islamic supremacist defamation campaigns designed to discredit and sideline them (including myself).

So the question becomes, who in Congress will hold legitimate hearings on Muslim radicalization? I nominate Sue Myrick.