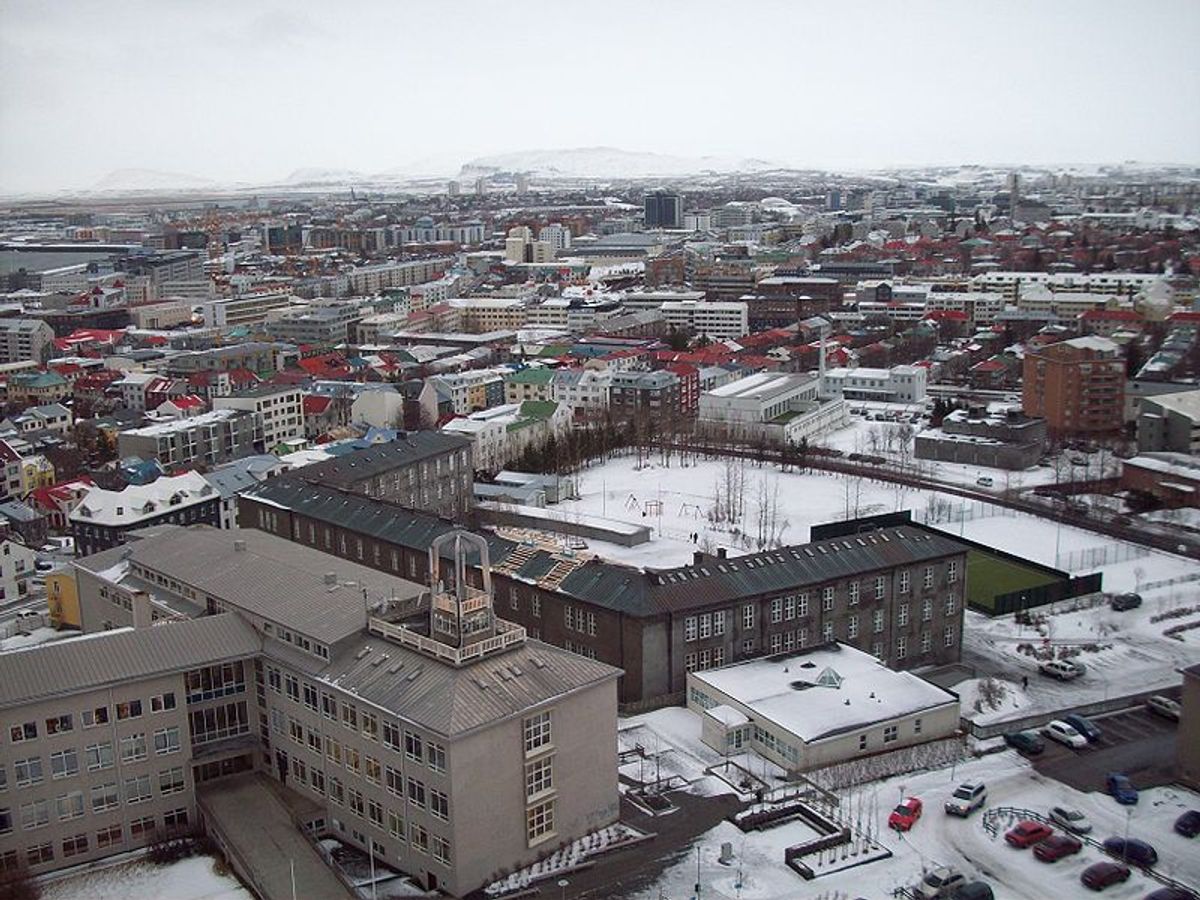 A company asked by Visa to investigate WikiLeaks' finances found no proof the group's fundraising arm is breaking the law in its home base of Iceland, according to a document obtained by The Associated Press.

But Visa Europe Ltd. said Wednesday it would continue blocking donations to the secret-spilling site until it completes its own investigation. Company spokeswoman Amanda Kamin said she couldn't say when Visa's inquiry, now stretching into its eighth week, would be finished.

Visa was one of several American companies that cut its ties with WikiLeaks after it began publishing a massive trove of secret U.S. diplomatic memos late last year. U.S. officials have accused the site of putting its national security at risk -- a claim WikiLeaks says is an attempt to distract from the memos' embarrassing content.

When it announced its decision to suspend WikiLeaks donations on Dec. 8, Visa said it was awaiting an investigation into "the nature of its business and whether it contravenes Visa operating rules" -- though it did not go into details. The Norway-based financial services company Teller AS, which Visa ordered to look into WikiLeaks and its fundraising body, the Sunshine Press, found no proof of any wrongdoing.

"Our lawyers have now completed their work and have found no indications that Sunshine Press ... acted in contravention of Visa's rules or Icelandic legislation," Teller's chief executive Peter Wiren said late last month in a letter obtained by the AP.

The two-page document said that Teller stood ready to process payments to WikiLeaks -- but only if Visa gave the go-ahead. Teller confirmed the letter's authenticity Wednesday.

The refusal of Visa and other companies -- including MasterCard Inc., PayPal Inc., and Moneybookers Ltd. -- to handle WikiLeaks' donations has hit the site hard at a time when its founder, 39-year-old Julian Assange, is fighting an attempt to extradite him to Sweden over allegations of sexual misconduct.