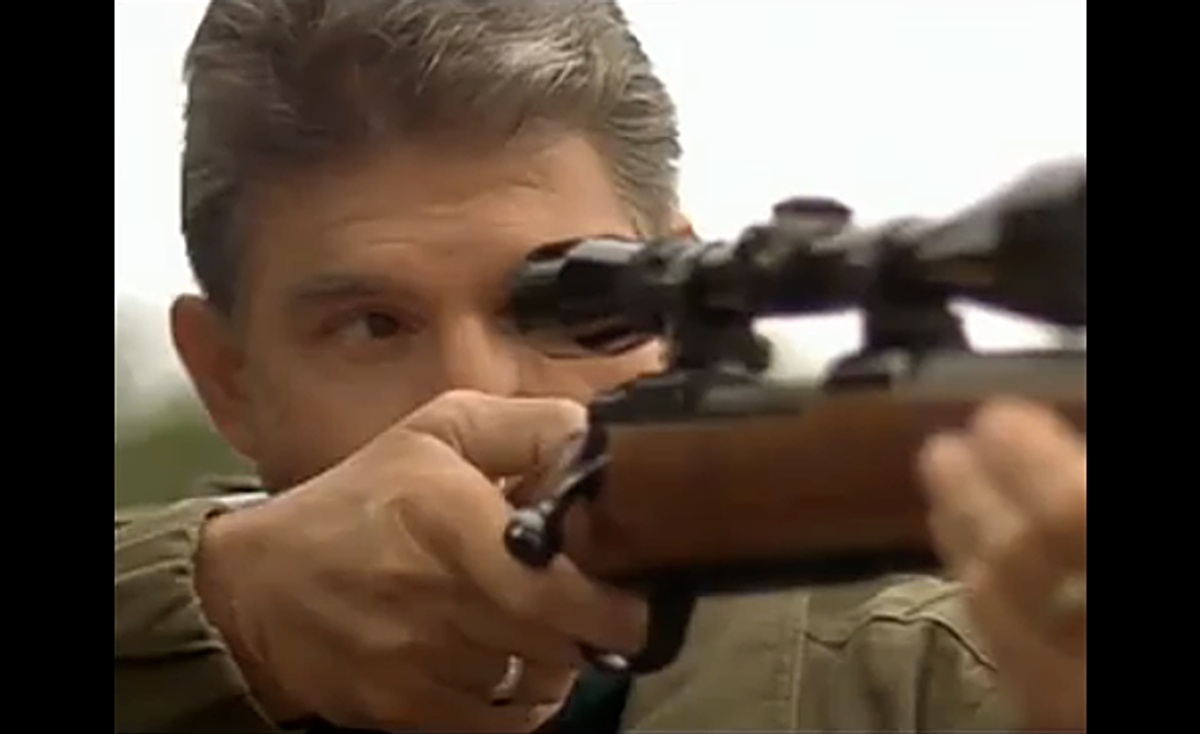 If elected to the Senate, Joe Manchin promised to literally shoot bills designed to address climate change, with a rifle.

Thanks in part to his commitment to blasting attempts to limit carbon emissions away, with a gun, Manchin won Robert Byrd's seat.

Manchin will be on the Senate Energy & Natural Resources committee, where he will argue that we should just mine and burn as much coal as humanly possible, forever, and fight every single attempt to moderate our coal use.

Putting the Democrat who agrees with the party platform on everything besides issue x on the committee in charge of issue x: classic Senate Democratic caucus!