EgyptAir suspends flights out of Cairo

U.S. warns citizens against any nonessential travel to Egypt; other foreign airlines cancel or reroute flights 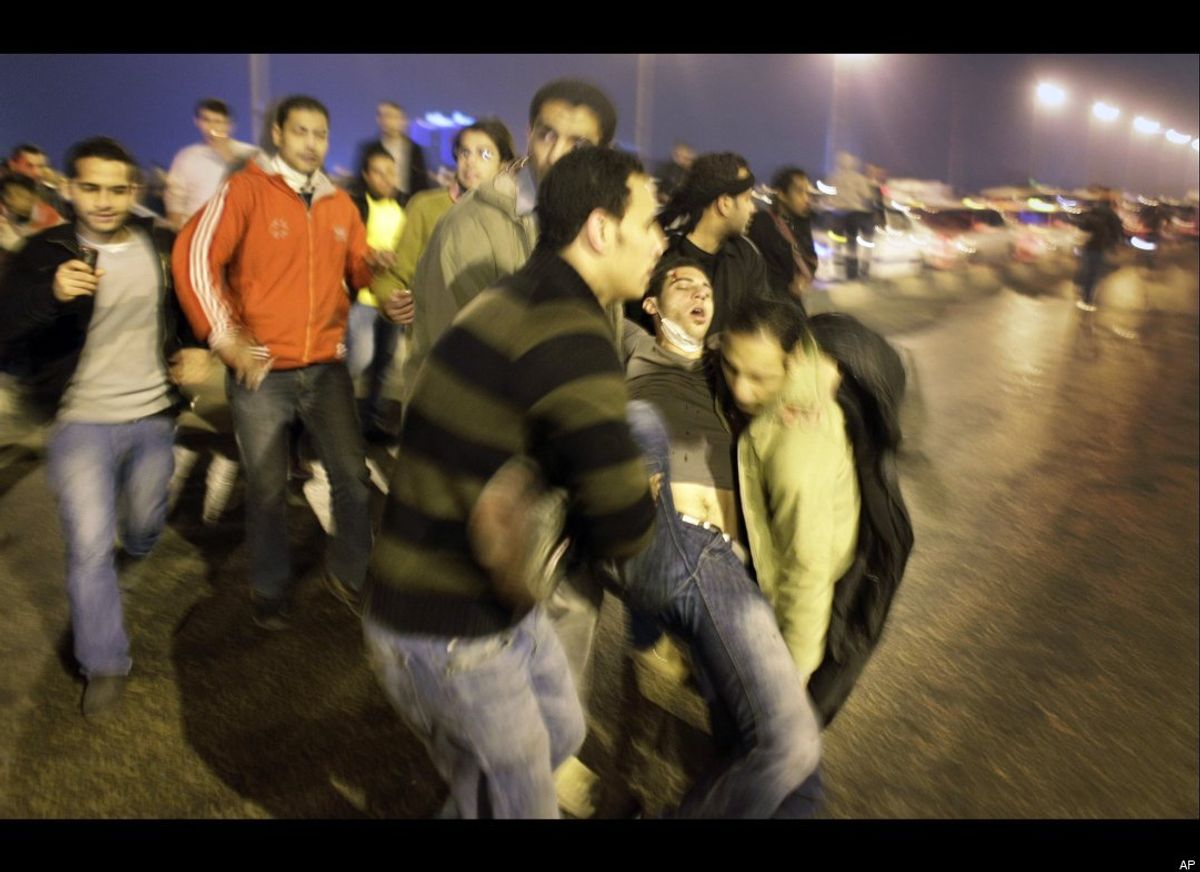 Egypt's national airline cancels flights out of the capital as violence escalates.
--

Egypt's national carrier on Friday temporarily suspended its flights from the capital, while international airlines scrambled to readjust their schedules to accommodate a government-imposed curfew as mounting street protests presented President Hosni Mubarak's government with its most serious challenge ever.

Separately, the United States warned its citizens against any nonessential travel to Egypt and cautioned Americans already in the country to stay put. The warning came hours after Friday's anti-government protests spiraled out of control, forcing the deployment of the military which Egyptian state television said would work alongside the police to enforce the 6 p.m. to 7 a.m. curfew and restore order.

An official at Cairo's international airport said some foreign airlines had canceled or rerouted flights slated to arrive Friday night, including Air France. The official spoke on condition of anonymity to avoid breaching instructions about contacting the media.

The disruptions so far appear to be limited to Cairo, and the vital tourism sector has yet to really be significantly affected. But analysts have said that if the protests continue, or they start approaching the Red Sea resorts, cancellations could mount, depriving the country of millions of dollars a day in sorely needed revenue.